10 Sites Added to EPA Superfund List … Do You Live Near One? 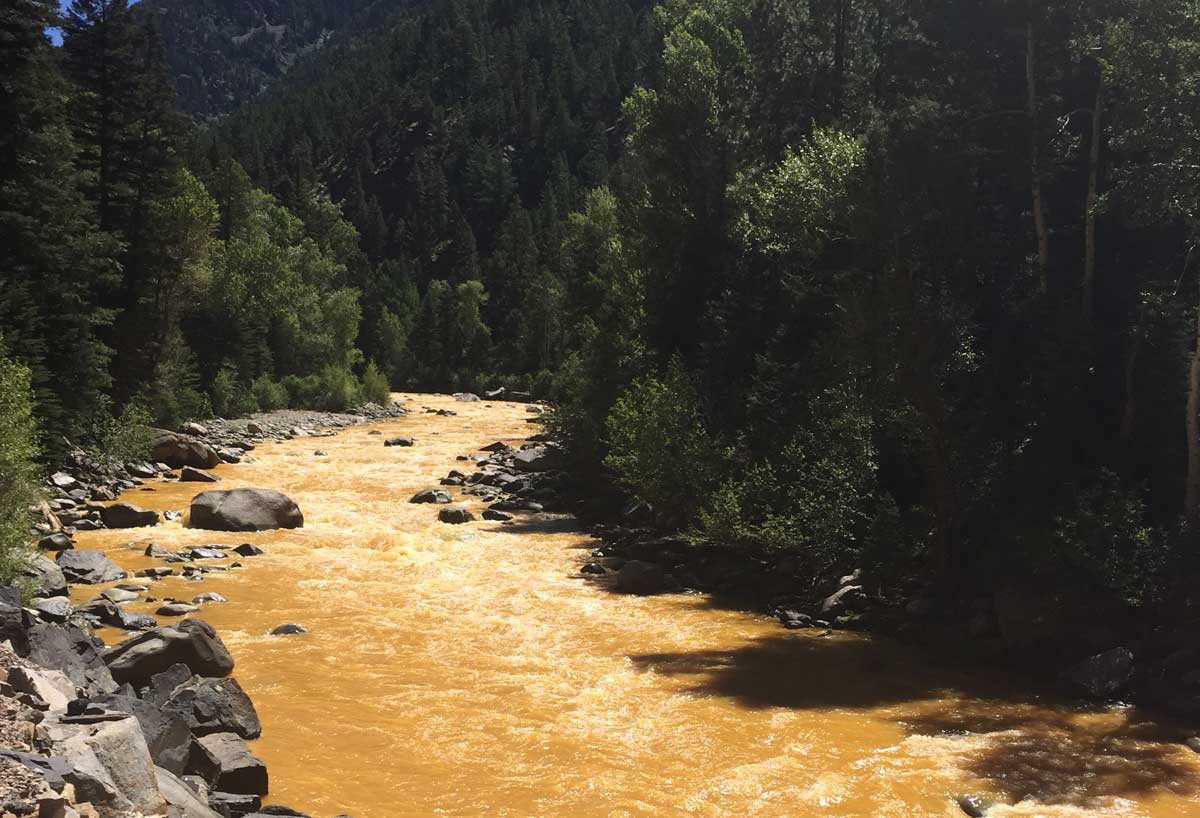 Leading the list is the Bonita Peak Mining District in Colorado, where the EPA by accident spilled 3 million gallons of toxic wastewater from the abandoned Gold King Mine into the scenic Animas River. The river turned bright orange due to heavy metals in the spill, which included lead, iron and aluminum. The disaster has already cost $29 million for initial response and ongoing water-quality monitoring. About 880,000 pounds of metals were released into the Animas River according to EPA estimates.

The disaster affected drinking water and irrigation water for farms in Colorado, New Mexico and Utah. Flowing downstream from the mine in scenic Silverton, Colorado, at an elevation of 9,300 feet, the hazardous flow also contaminated the San Juan River in New Mexico and caused the Navajo Nation to declare a state of emergency. They, along with the state of New Mexico, are suing the EPA.

The Gold King Mine accident was an embarrassment for the EPA, as it occurred while they were working on the site and accidentally struck a dam. The area was already under investigation, as its many old, abandoned mines—some of which date to the 19th century—have been leaking hazardous waste for years. The Superfund site designation includes 35 mines, seven tunnels, four tailings sites and two additional study areas. They include sites along tributaries that flow into the Animas River. The cleanup will be complex and could take years or even decades.

A former California gold mine in Amador County was also added to the Superfund list, along with a dormant shipyard in Jennings, Louisiana. In Dutchess County, New York, a portion of Wappinger Creek was designated for cleanup as a result of industrial waste. A closed aluminum plant in Montana, which contaminated the Flathead River with cyanide and other manufacturing byproducts, has also been listed.

In Puerto Rico, groundwater contamination in the town of Dorado has impacted drinking water for 67,000 people with the industrial solvents tetrachloroethylene and trichloroethylene, which can have serious health impacts including damage to the liver and increasing the risk of cancer, states the EPA. It is considered one of the country’s most hazardous waste sites.

Another groundwater contamination site in Indiana has also been added to the Superfund list. There, organic solvents have been found in residential drinking wells. Additional sites include the Eldorado Chemical Co. Inc. in Live Oak, Texas; North 25th St. Glass and Zinc in Clarksburg, West Virginia; and Valley Pike VOCs in Riverside, Ohio.

Currently, more than 1,300 sites are on the EPA’s Superfund National Priorities List.

Do You Live Near One of the 1,300 Most Toxic Sites in America? http://t.co/GXiDvQNjaT @greenpeaceusa @foe_us