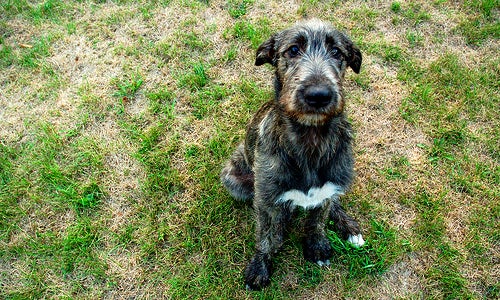 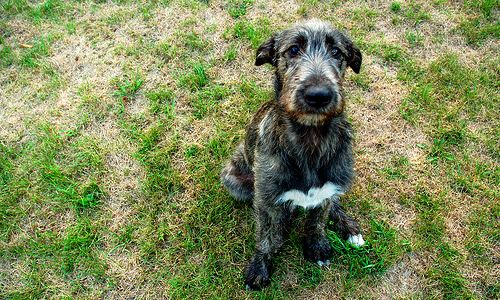 Flea collars are designed to leave chemical residue on pets fur to combat pests, but through contact, children are susceptible to ingesting these toxins.

Due to concerns that the products can harm children’s brains and nervous systems, the agency has severely restricted household use of other known neurotoxic pesticides. But it continues to allow neurotoxic propoxur and tetrachlorvinphos (TCVP) to be used in flea treatments for dogs and cats. NRDC’s lawsuit seeks to force the EPA to respond to NRDC’s petitions to cancel all pet uses and manufacturer registrations of these two chemicals.

“These flea collars leave a toxic residue on pets’ fur, exposing children to chemicals which can have harmful effects on their brains, similar to those from lead” said Miriam Rotkin-Ellman, senior scientist with NRDC’s health program. “Luckily, there are less-toxic alternatives readily available to control fleas.”

“Nearly a decade has passed since NRDC urged EPA to get these toxic chemical collars off store shelves, but the agency continues to drag its feet,” Rotkin-Ellman continued. “After all, EPA decided long ago that nervous system-damaging chemicals shouldn’t be used indoors, so why is it OK to put them on our pets?”

Flea collars are designed to leave pesticide residues on pet fur, exposing people to the chemicals they contain when they play with their pet or touch pet bedding. Once on a child’s skin, the pesticide is absorbed through the skin or it can be ingested when a child puts their hand in their mouth. Propoxur and TCVP are types of pesticides that are known to be toxic to brain development, nervous system communication and can cause cancer. Children are particularly vulnerable because their smaller bodies are still developing and their activities, such as putting their hands in their mouths after petting animals or playing, increase the likelihood and amount of these pesticides that can enter their bodies. In large doses, these chemicals can also harm or kill dogs, cats and in extreme poisoning cases, even humans.

To protect against exposure to these chemicals, NRDC recommends avoiding flea collars brands that use them, including:

NRDC has updated its Green Paws product guide, which encourages consumers and pet owners to use safer methods of pet flea control. NRDC’s Green Paws guide also ranks more than 125 flea and tick products based on ingredients, categorizing them by the level of their potential health threat to people and animals.

Prior to today’s lawsuit filing, the EPA failed to respond to NRDC petitions seeking a ban on these two chemicals. NRDC first petitioned the EPA to cancel propoxur uses in pet collars in 2007. In 2009, NRDC released its Poison on Pets II report, which found that high levels of pesticide residue can remain on a dog’s or cat’s fur for weeks after a flea collar is put on an animal. Residue levels detected in this study were found to be high enough to pose a risk to the neurological system of children at levels that greatly exceed EPA’s acceptable levels. In conjunction with the report, NRDC filed a supplement to its petition.

In 2010, the EPA published an initial exposure assessment based on a new estimated residue level. In that assessment, the EPA determined that the risks to children from exposure to pets wearing propoxur flea collars were “of concern” to the agency. NRDC filed yet another supplement to its petition in 2011 in response to that new assessment. To date, no final decision has been made on the petition, although the EPA has indicated that they expect to issue a revised exposure assessment soon.

For TCVP, NRDC filed a petition in April 2009 to cancel all uses of the chemical in pet collars. To date, the EPA has not responded to that petition either.