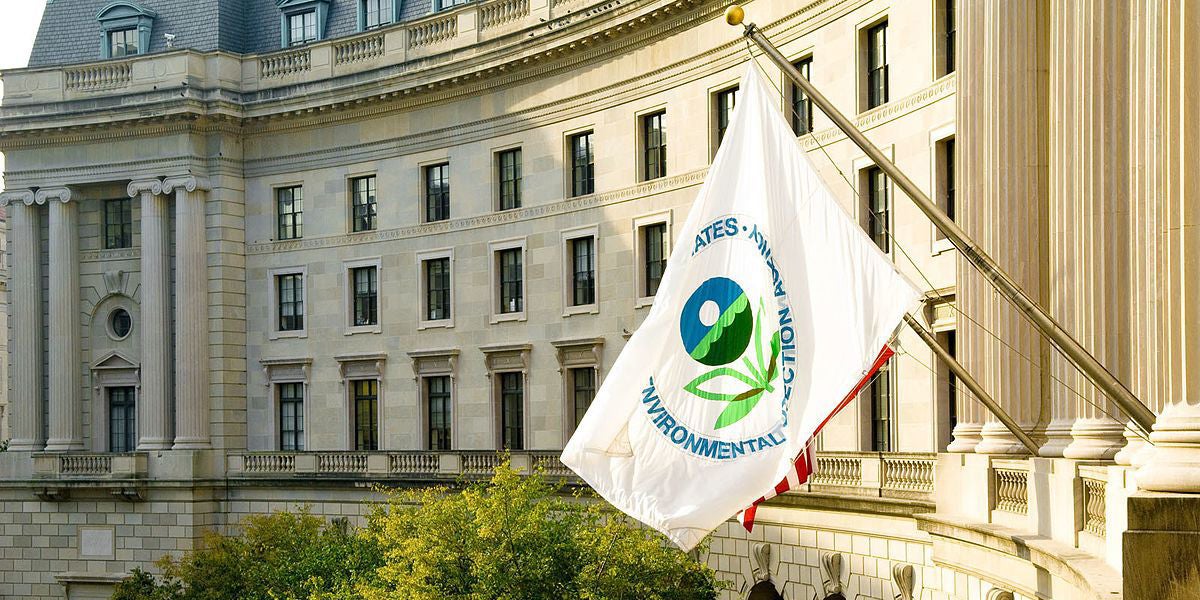 The lawsuit, filed in the U.S. District Court in Washington, DC, seeks documents related to EPA’s assessment of a controversial chemical called glyphosate. Glyphosate is the most widely used herbicide in the world and is the key ingredient in Monsanto’s branded Roundup herbicides as well as other weed-killing products. Concerns about the chemical have grown since the World Health Organization in 2015 said its cancer experts classified glyphosate as a probable human carcinogen. Other scientists have also said research shows safety problems with the chemical and the formulations its used in.

U.S. Right to Know requested the EPA records after the EPA posted an internal memorandum titled GLYPHOSATE: Report of the Cancer Assessment Review Committee (CARC) to the agency’s website on April 29, 2016. The internal EPA report, known as the CARC report, concluded that glyphosate was “not likely to be carcinogenic to humans.” The EPA then deleted the public posting on May 2, 2016, saying that the document was posted inadvertently. But before it was deleted Monsanto officials copied the document, promoted it on the company website and on social media and made reference to it in a court hearing dealing with lawsuits filed by agricultural workers and others who allege Monsanto’s herbicide gave them cancer.

The May 12, 2016, FOIA request asked for certain records relating to the CARC report on glyphosate as well as records of communications between Monsanto and EPA officials that discussed glyphosate issues. Under FOIA, the EPA had 20 working days to respond to the request, but well over 190 working days have now passed and the EPA has yet to produce any records in response to the request. The EPA has also failed to comply with similar, more recent FOIA requests made by U.S. Right to Know for documentation of EPA dealings with Monsanto regarding glyphosate, though those requests are not part of this lawsuit.