EPA Shale Gas Emissions Standards Are 'Too Little, Too Late' 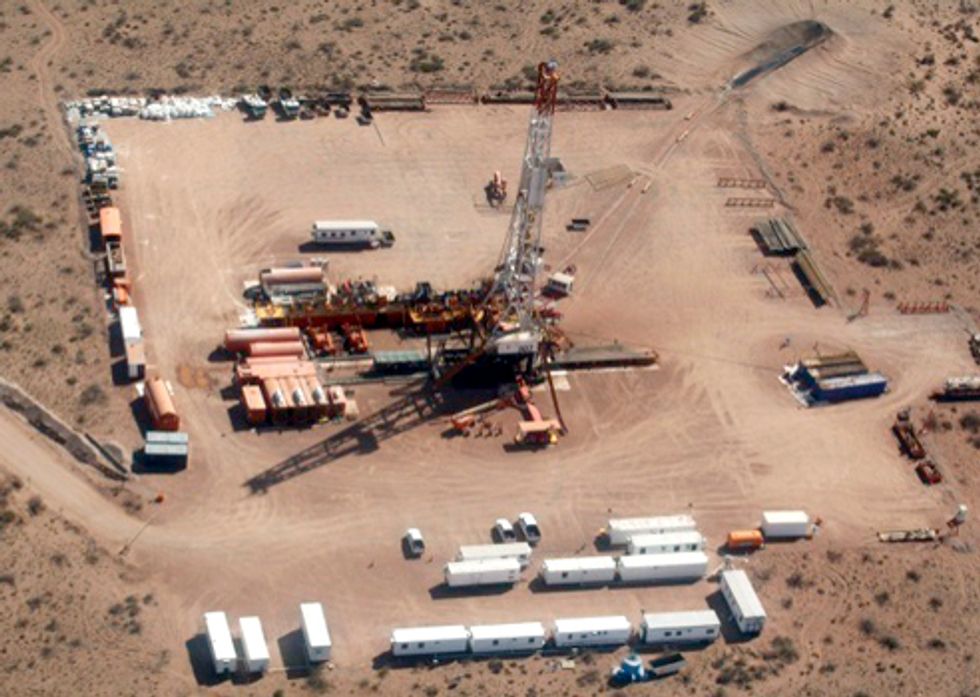 The gas industry received a blow on April 30 when the nonprofit group Physicians, Scientists & Engineers for Healthy Energy (PSE) released a joint statement by Professors Anthony Ingraffea and Robert Howarth of Cornell University. According to the release, the U.S. Environmental Protection Agency's (EPA) new emissions standards for methane and volatile organics from shale gas development “must be considered too little, too late” given the urgent need to reduce global levels of greenhouse gas (GHG) emissions.

The gas industry is set to remain the single largest methane polluter in the U.S., according to the release, with an overall GHG footprint surpassing emissions from coal.

Howarth and Ingraffea agree these standards are significant and if strongly-enforced could amount to a reduction in methane emissions of about one-third. But despite this achievement, they write, methane emissions remain a serious problem.

“Despite the new regulations, shale gas methane emissions will remain significant, with the estimates of EPA (2011) and Howarth et al. (2011) indicating a likely leakage of 2.5—3.9 percent of the amount of methane produced over the lifetime of a shale-gas well, and possibly as high as 6 percent,” the statement reads.

Despite the EPA’s efforts, which have caught positive attention from prominent environmental groups, Howarth and Ingraffea remain very matter-of-fact about the real issue, which hinges on a nation-wide spread of poor practice. Gas production is plagued with ‘ongoing emission’ problems and the EPA’s emissions standards—while a step in the right direction—just aren’t enough to make the concerns associated with poor practice go away.

Howarth and Ingraffea add that recent scientific studies stress the urgent need to reduce methane emissions globally. "Without immediate changes to our emissions regime we are heading towards “critical changes in the Earth’s climate system such as huge increases in release of methane stored in arctic permafrost, leading to greatly accelerated global warming—within the next 15 to 40 years. These ongoing emissions result from chronic leakages at the well site as well as chronic leakages and purposeful venting associated with gas storage, transmission through high-pressure pipeline, and distribution to consumers.”

More information about the background studies informing the statement can be found on the PSE website.