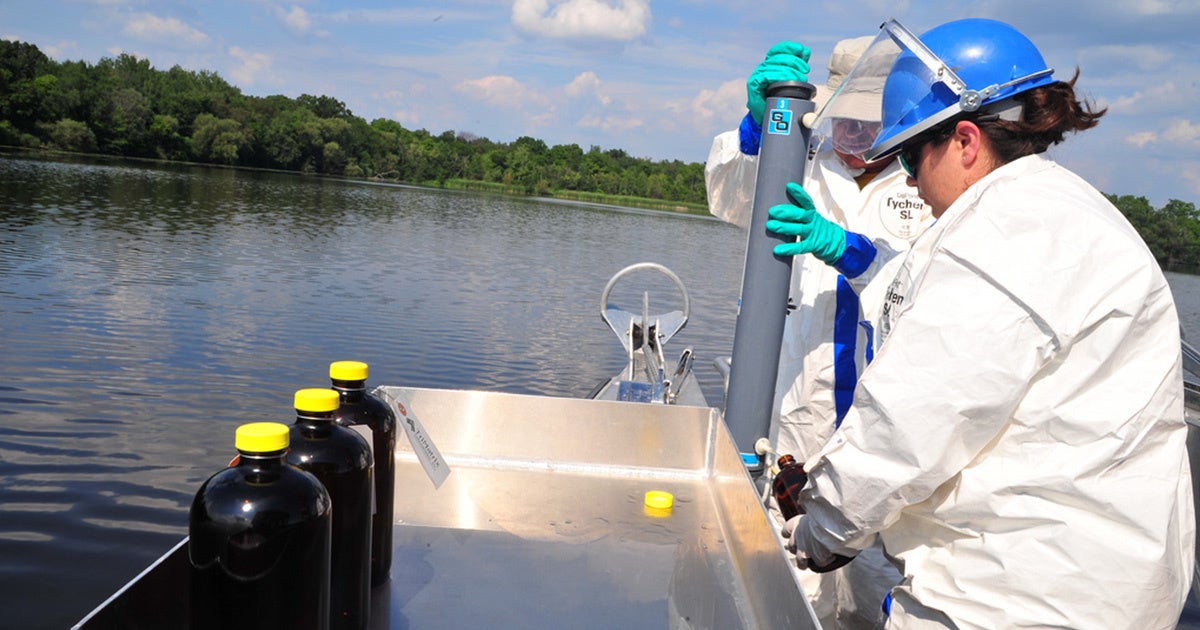 Water and sediment sampling operations during the EPA's response to the Enbridge oil spill on Morrow Lake, MI in 2010. USEPA

The Environmental Protection Agency (EPA) is delaying the roll out of a controversial science proposal after receiving nearly 600,000 comments on the plan, The Hill reported Wednesday.

The proposal would have limited the kinds of studies the EPA could use to make regulations to only studies that relied on data that was publicly available and therefore reproducible. But scientists and environmentalists warned that would exclude many important public health studies that relied on confidential patient medical records, ABC News reported.

The postponement was announced with the release of President Donald Trump‘s regulatory agenda on Wednesday, which filed the proposal with its “long term actions” agenda. The EPA will finalize the rule around January 2020, and many other rules are ahead of it in line, The Hill reported.

“This is not a delay. The agency is continuing its internal rulemaking development process for this action,” EPA spokesman Michael Abboud said, according to The Hill.

The science proposal was a darling of ousted EPA administrator Scott Pruitt, who has since been replaced by former coal lobbyist Andrew Wheeler.

But Yogin Kothari of the Union of Concerned Scientists told the Associated Press Wednesday that the rule’s delayed rollout did not mean that Wheeler was departing from Pruitt’s vision.

The rest of the scheduled agenda, as reported by The Hill, supports Kothari’s point. Other EPA regulations to be repealed before the science proposal is finalized include:

The administration-wide agenda also includes proposals on the docket from the Department of the Interior that are relevant to the environment: