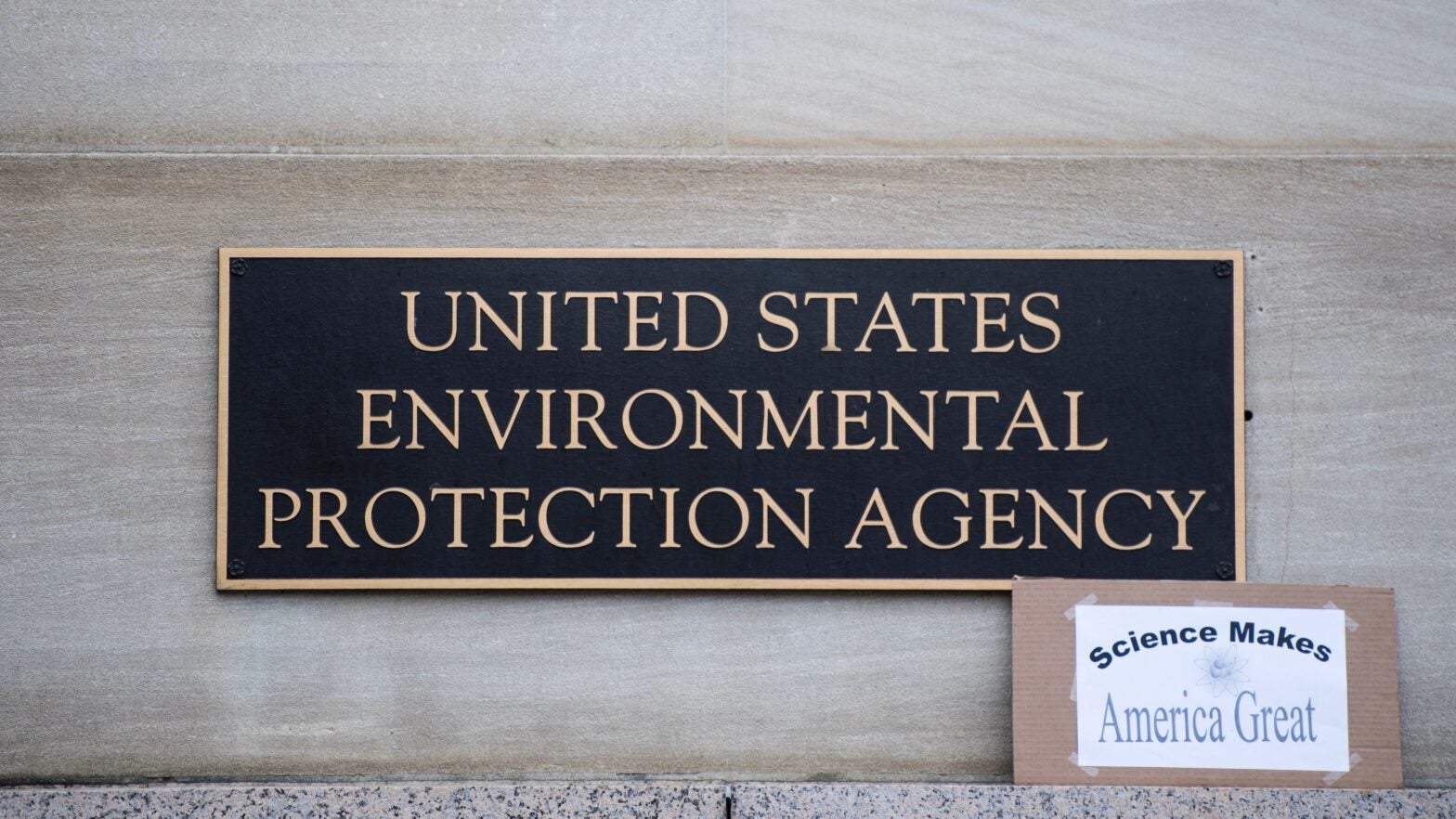 Now, for some good news: the First Circuit Court of Appeals ruled Monday that UCS’s lawsuit challenging the politicization of EPA science advisory committees may move forward. UCS sued the agency over a new directive that prohibits EPA grant-funded scientists from serving on these committees.

The ban makes it easier for the EPA to improperly influence its advisory committees at the expense of independent advice that actually reflects the best available science. A February court decision in a different case found that EPA failed to provide justification for the scientist ban.

The First Circuit found that under the Federal Advisory Committee Act, the EPA must ensure that its advisory committees are sufficiently balanced so that they can provide independent advice. “FACA clearly requires agency heads at least to consider whether new restraints on committee membership might inappropriately enhance special interest influence and to eschew such restraints when they do so,” wrote the First Circuit.

UCS and co-plaintiff Dr. Elizabeth A. (Lianne) Sheppard, a professor at the University of Washington School of Public Health, are represented pro bono by law firm Jenner & Block and legal nonprofit Protect Democracy. “We’re very pleased with the First Circuit’s decision,” said Lindsay Harrison with Jenner & Block. “This case is an important victory for scientific integrity.”

These arbitrary exclusions make it easier for the agency to manipulate the policymaking process and avoid accountability for the decisions they make. Since we filed our lawsuit, the EPA has further politicized its science advice processes, completely eliminating some advisory panels and stacking existing committees and boards with industry representatives.

“Now more than ever, we need scientists and experts guiding policy-making in this country,” said Protect Democracy counsel Jamilla Benkato. “In a functioning democracy, those with expertise must have a seat at the table and must not be silenced because elected officials don’t like what they have to say.”

The constraints on science advice have already meant that the agency’s scientific advisory panels have lacked the expertise necessary to inform the EPA’s decision on air pollution standards.

The scientists who are doing the most relevant research should be able to give science advice to EPA on current and emerging public health threats. We look forward to this case moving forward and demonstrating the impact that the scientist ban has on the agency’s ability to protect public health and the environment.