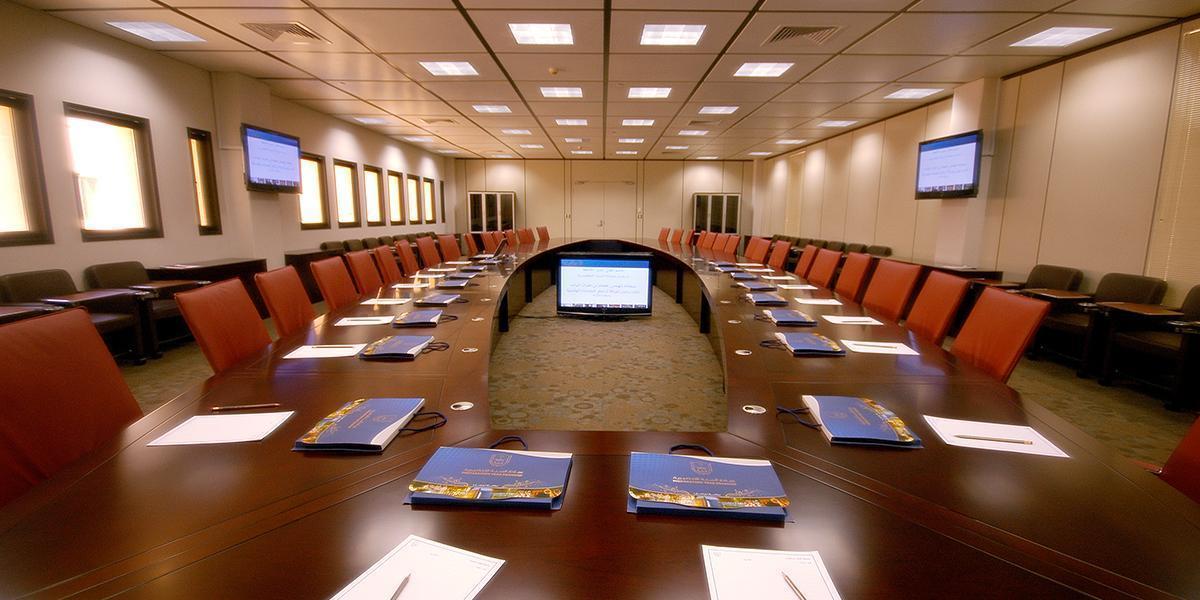 Right now, the Trump administration is taking a backdoor approach to putting politics over science. There is a full-on assault afoot to strip away the independence of advisory committees at several government agencies. The reason? A renewed interest in shaping policies to fit particular political positions rather than having a basis in strong science.

On Friday, Scott Pruitt’s Environmental Protection Agency (EPA) failed to renew nine members on the Board of Scientific Counselors (BOSC), the advisory committee that reviews the work of scientists within the EPA’s Office of Research and Development (ORD) on everything from chemical safety to air pollution to fracking. Despite being told that their positions were being renewed, an EPA spokesman has confirmed that the academics may instead be replaced with industry experts who better “understand the impact of regulations on the regulated community.”

Typically BOSC members serve two three-year terms. Four members had finished their second term and were set to leave the committee, but half of the 18 BOSC members were set to begin their second term this month; instead the agency chose not to renew their terms. One of the first non-renewed members to go public, Robert Richardson, told the Washington Post, “I’ve never heard of any circumstance where someone didn’t serve two consecutive terms,” he said, adding that the dismissals gave him “great concern that objective science is being marginalized in this administration.”

Science advice to agencies should be independent. This helps federal agencies make science-based decisions that keep us safe and healthy. But often this advice from scientists, which is based on objective reviews of the best available science, often doesn’t provide corporations with their ideal policy prescriptions.

Since this administration has illustrated time and time again its willingness to do industry’s bidding, political appointees at agencies are delaying and disrupting the way that these committees are supposed to work: independently and transparently with the public’s best interests at the heart of all evaluations.

To be clear, committee members are selected based on scientific merit, not political positions. According to a 2013 solicitation for committee members, the way that nominees are evaluated is based on the following:

(a) Scientific and/or technical expertise, knowledge, and experience;

(b) availability to serve and willingness to commit time to the committee (approximately one to three meetings per year including both face-to-face meetings and teleconferences);

(d) absence of an appearance of a lack of impartiality;

(e) skills working on committees and advisory panels; and

(f) background and experiences that would contribute to the diversity of viewpoints on the committee/subcommittees, e.g., workforce sector; geographical location; social, cultural, and educational backgrounds; and professional affiliations.

Note that members of the committee must have an “absence” of conflicts of interest, not just a minimization of them. This language will be important to watch as the EPA puts out a call for nominations in the coming months to fill the 13 slots now sitting empty on the committee. Independent science advice must be free from undue political or financial pressure. While the advice coming from scientific advisory committees are not the only consideration for policy makers, the relied-upon science must be objective and independent in order to advance the government policies that best protect our health and safety.

EPA spokesperson J.P. Freire told the Washington Post that, “the agency may consider industry experts to serve on the board as long as these appointments do not pose a conflict of interest.”

I know a great way to avoid industry conflicts of interest: Hire independent academic scientists instead. Or maybe just keep the hardworking, well-respected scientists that were already planning on filling those positions for another three years.

Perhaps there’s another reason that administrator Pruitt is looking for fresh committee members. According to the Washington Post, “Pruitt has been meeting with academics to talk about the matter and putting thought into which areas of investigation warrant attention from the agency’s scientific advisers.” Essentially, the EPA is taking a hard look at where industry experts could be a good fit.

The head of the BOSC’s Air, Climate, and Energy subcommittee, Viney Aneja, is one of the committee members who has not been renewed. What does that mean for this committee whose focus it is to review the work of the EPA ORD’s Air, Climate, and Energy research program? This is likely an area of special concern to administrator Scott Pruitt, given that he does not acknowledge that climate change is due to human-generated emissions and therefore will be looking for ways to interfere with research efforts that support policies that take action on climate change. This same kind of influence would be troubling for the EPA ORD’s five other research programs: chemical safety for sustainability, human health risk assessment, homeland security research program, safe and sustainable water resources, and sustainable and healthy communities.

But if this was always the intent for the board, why is it only being instituted now, more than 20 years after the committee was established? Why, if these scientists still have expertise that fits the needs of the committee would they need to make this change to the process?

An assault on independent science advice

This current assault on the way that our government seeks science advice from outside experts is not unique to the EPA. The Interior Department is now “reviewing the charter and charge” of more than 200 advisory committees according to agency officials. Administrator Ryan Zinke has postponed the work of these committees in the meantime, including the Bureau of Land Management’s 30 resource advisory committees, the Advisory Committee on Climate Change and Natural Resource Science, and issue-specific panels that take on issues like invasive species and wildlife trafficking.

Earlier in the year, members of Congress introduced the EPA Science Advisory Board (SAB) Reform Act, which seeks to change the requirements for the EPA SAB so as to give industry greater influence while adding extra burdens that make it harder for the committee to meet its charge of providing science advice. I wrote about the potential harms of this bill here.

Following the playbook on political interference in science

This is not the first time that scientific advisory panels have been targeted for political interference in the United States. During the G.W. Bush administration, agency officials subjected nominees to political litmus tests that had no bearing on their expertise and appointed members to committees with serious conflicts of interest. For example, 19 of 26 candidates for an advisory board at the National Institutes of Health’s Fogarty International Center were rejected, three of which because of their views on abortion or because of their public criticism of the president. Three qualified experts were dismissed from a peer review panel at the U.S. Department of Health and Human Services (HHS) for supporting a health standard opposed by the administration. In 2002, HHS placed several individuals with known ties to the paint industry on a lead-poisoning advisory panel, while rejecting highly qualified candidates nominated by HHS scientists. Ultimately the panel did not support lowering the lead-poisoning threshold, despite strong scientific evidence that even very low lead levels harm children.

Some panels have been disbanded altogether because members’ research findings were inconvenient for the administration. In 2003, for example, White House officials abolished a highly distinguished expert committee that advised the National Nuclear Security Administration because its members had published papers on the ineffectiveness of “bunker buster” nuclear weapons, which the administration planned to develop. This type of behavior is antithetical to the way in which science should be used in policy making.

Representative Lamar Smith said of the EPA’s Science Advisory Board (SAB) earlier in the year that, “The EPA routinely stacks this board with friendly scientists who receive millions of dollars in grants from the federal government … The conflict of interest here is clear.” Smith and several other Republicans misunderstand what a conflict of interest is and what independent science advice should be.

A scientific advisory committee should be composed of scientists who are experts in their fields and who are qualified to evaluate scientific research to help agencies meet their missions to protect public health and the environment. Period. One thing advisory committees are not, and should never be, are venues for industry to insert junk science and spread misinformation about science that protects our public health and safety.

This isn’t 1984. You can’t just throw scientific conclusions into the metaphorical memory hole. Likewise, you can’t just discard independent scientists and halt the work of important scientific bodies under the radar without public backlash. We are watching this administration and will stand up for science whenever we see that it is being sidelined in the name of political or industry interests. You can follow along as we document attacks on science by the Trump administration and Congress and look for ways to push back.

Genna Reed is a science and policy analyst in the Center for Science and Democracy at the Union of Concerned Scientists.