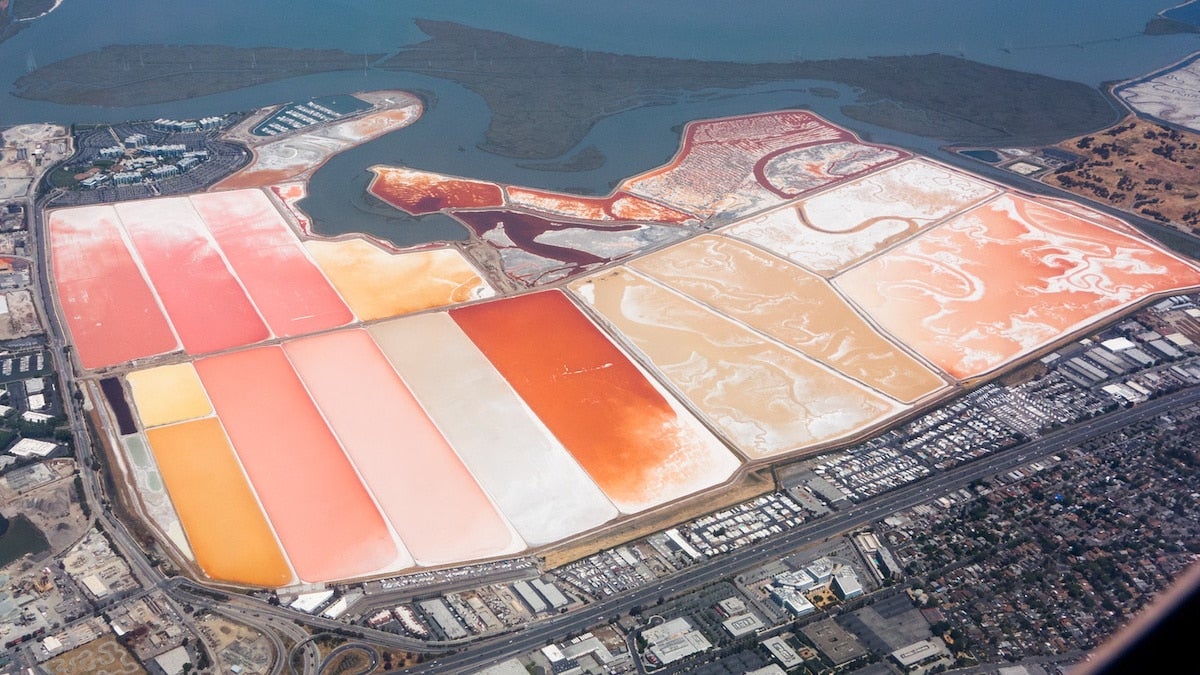 A federal judge in a U.S. District Court in the Northern District of California vacated a decision by the U.S. Environmental Protection Agency (EPA) to dredge and fill salt ponds in Redwood City, a town on the San Francisco Bay, as the AP reported.

The judge in the case, William Alsup, determined on Monday that the EPA made a miscalculation in how the Clean Water Act is applied when it decided that large developments on the salt ponds were exempt from the act’s regulations, according to Courthouse News.

In arguments, the EPA made the bold claim that the Redwood City Salt Ponds were a unique case upon which the judge lacked the expertise to decide, and therefore should defer to the EPA’s wisdom. The EPA also argued that it relied on previous federal court decisions to determine that the salt ponds were not protected. Those two arguments struck the judge as contradictory.

The Redwood City Salt Ponds are south of San Francisco, between Palo Alto and San Mateo. They are 1,365 acres owned by the food giant Cargill. Cargill said it wanted to build a 12,000 unit housing development in 2009, but reversed course after a groundswell of opposition arose, as the AP reported.

The ponds are tidal pools and marshlands used for salt mining operations. If the Salt Ponds did not have protection under the Clean Water Act, they could be dredged, filled and developed.

Environmental activists, including Save the Bay, San Francisco Baykeeper, Committee for Green Foothills and Citizens’ Committee to Complete the Refuge, joined California’s attorney general in filing suit against the EPA, as Courthouse News and KTVU in Oakland reported.

“This is an important victory for protecting clean water in our communities. And it’s a good reminder to the Trump Administration that it can’t use the San Francisco Bay as its political playground,” Attorney General Xavier Becerra said in a statement, as the AP reported. “The EPA can’t ignore its own scientists and come up with an arbitrary rule that opens the door for development of a vital ecosystem.”

The Trump administration had determined that the salt ponds were not “waters of the United States” since it was separated from the San Francisco Bay by a network of levees and dikes. That reversed a 2016 Obama-era EPA decision that the ponds should be covered by the Clean Water Act, according to the AP.

If the Trump-era EPA’s decision had been upheld, then California would not have the right to review development plans to make sure that any new development was in compliance with the state’s water quality regulations. It would have also restricted the state from requiring a developer to include public parks and protective wetlands, as Courthouse News reported.

In his decision, Alsup noted that much of the salt ponds would be inundated with water if there were not artificial barriers blocking the water. Since the water would be there, the ponds are part of the water owned by the U.S.