How a Minor Change to EPA Rules Could Slash Environmental Protection 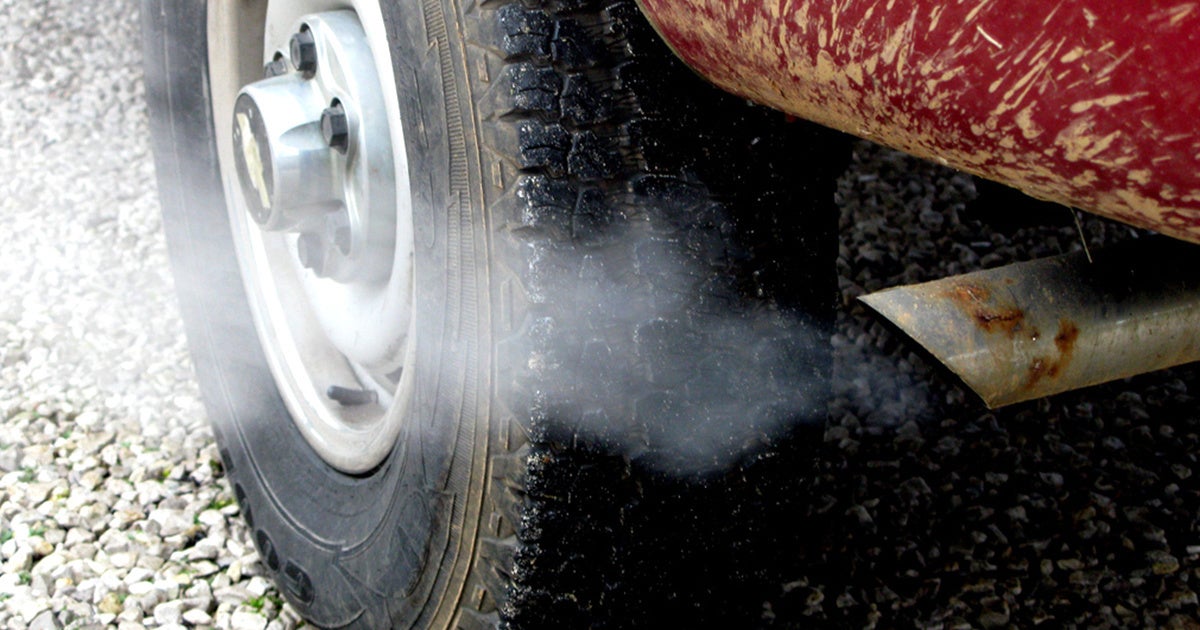 Since the Reagan administration, federal agencies have been required to produce cost-benefit analyses of their major regulations. These assessments are designed to ensure that regulators are pursuing actions that make society better off.

In my experience working on the White House economic team in the Clinton and Obama administrations, I found cost-benefit analysis provides a solid foundation for understanding the impacts of regulatory proposals. It also generates thoughtful discussion of ways to design rules to maximize net benefits to the public.

On June 7, U.S. Environmental Protection Agency (EPA) Administrator Scott Pruitt proposed changing the agency’s approach to this process in ways that sound sensible, but in fact are a radical departure from how government agencies have operated for decades.

As the agency frames it, the goal is to provide “clarity and real-world accuracy with respect to the impact of the Agency’s decisions on the economy and the regulated community.” But I see Pruitt’s proposals as an opaque effort to undermine cost-benefit analysis of environmental rules, and thus to justify rolling back regulations.

The Importance of Co-Benefits

Have you ever done something for more than one reason? An action that you justified because it “kills two birds with one stone”? When a regulation leads to improvements that it was not designed to produce, government agencies call the unexpected payoffs “co-benefits.”

The scrubbers also reduced fine particulate matter, which is linked with a wide range of health effects that can cause premature deaths and illnesses. This represented a huge co-benefit—one that economists have estimated to be worth $50 billion to $100 billion yearly.

Historically, federal agencies have given co-benefits full weight in regulatory impact analysis because they help to show how Americans would be better off under the policy for multiple reasons. Pruitt wants to change this policy.

Pruitt’s proposal solicits public comment on how to weigh co-benefits from pollution reductions. While this request may appear neutral, it reflects an interest in trying to minimize or eliminate consideration of co-benefits. 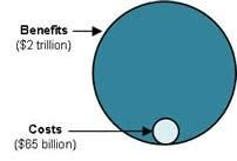 According to an EPA analysis, amendments to the Clean Air Act in 1990 that tightened emissions standards will produce benefits through 2020 that exceed their costs by a factor of more than 30 to one.USEPA

Why would EPA’s administrator seek to reduce estimated benefits of regulations? As I see it, the agency faces a regulatory conundrum. President Trump issued an executive order in 2017, focused on the costs of regulations that required agencies to eliminate two rules for every new rule they issue. Since regulations have benefits as well as costs, if an existing rule delivers more benefits than costs, then striking it would impose net harm on the public.

For example, Pruitt is seeking to roll back three Obama administration air pollution initiatives: the Clean Power Plan, which limits greenhouse gas emissions from power plants, and combined carbon emission and fuel economy standards for light-duty vehicles and heavy-duty vehicles. Halting these rules would save money for some electric utilities and vehicle manufacturers, but would also greatly increase air pollution.

Specifically, one recent analysis estimates that eliminating these rules would increase premature deaths from inhaling fine particulate matter by more than 80,000 over a decade. In today’s dollars, and using the current value EPA employs to monetize mortality risk reduction, public health costs from reversing these three rules amount to nearly $75 billion per year—far more than any potential benefits to industry.

Even for an administration with a strong deregulatory tilt, such a step would raise political red flags. It also would run afoul of another executive order that has governed regulatory review in Democratic and Republican administrations since 1993, and requires agencies to issue rules if their benefits justify the costs. The Obama administration concluded that each of these air pollution regulations passed that test.

But what if the EPA can find a way to ignore major categories of benefits, such as zeroing out estimated co-benefits from reducing premature deaths? Then regulatory rollback could appear to pass a cost-benefit test on paper, even if it makes the American people worse off in the real world.

Pruitt has already taken other steps in this direction. Notably, the EPA has reduced its estimate of the damages from climate change from $42 per ton of carbon pollution at the end of the Obama administration to as low as $1 per ton now. This makes the social benefit of actions that reduce greenhouse gas emissions, such as the Clean Power Plan, look much smaller than they actually are. 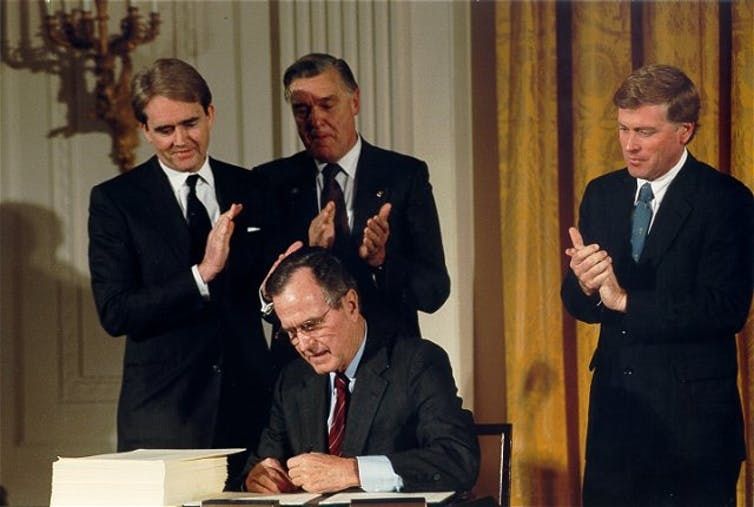 The late Nobel laureate Gary Becker, who often called for limited government intervention in the economy, once wrote that “cost-benefit analysis may also be useful for undermining misleading claims of self-interested political pressure groups.” By this he meant that rigorous, transparent assessment of a regulation’s social benefits and costs makes it politically hard for special interests such as the coal industry to hijack the rule-making process.

Some conservative critics argue that under the Obama administration, the EPA gamed cost-benefit analysis to justify overregulation by introducing what they describe as speculative “social costs” and “social benefits.” But this approach is not new or imprecise. When regulators do cost-benefit analysis, they are calculating the net change in “social welfare” that a regulation is expected to produce. This term comes from the White House guidance to agencies for conducting such analysis. Economists define social welfare as social benefits minus social costs.

The EPA used this process during the Reagan administration to show that the public would benefit from reducing lead in gasoline. Under President George H.W. Bush, the EPA’s cost-benefit analysis supported phasing out chlorofluorocarbons that were destroying the ozone layer. Cost-benefit analysis has also supported hundreds of other EPA regulations over more than 30 years.

Indeed, transparent analysis of the social benefits and costs of regulations helps to hold regulators accountable. But if agencies put their thumbs on the scale by excluding major public health benefits, they will weaken the legitimacy of regulatory policy and make the American people worse off.

Disclosure statement: Joseph Aldy receives funding from the Alfred P. Sloan Foundation and the Administrative Conference of the United States. He is affiliated with Resources for the Future, the National Bureau of Economic Research and the Center for Strategic and International Studies.