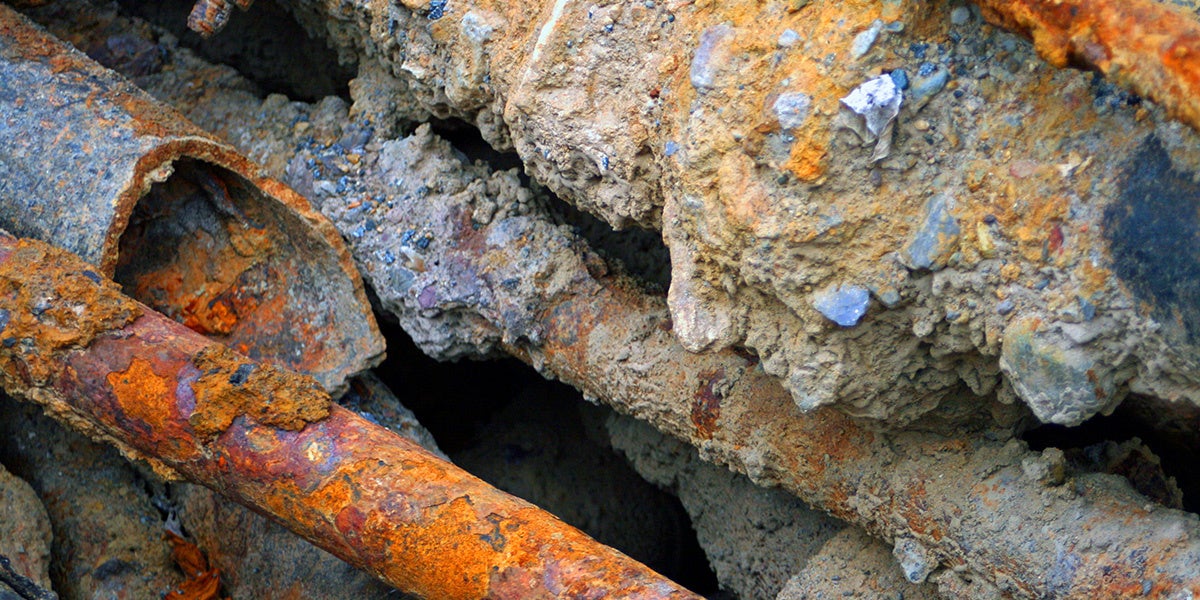 The head of the U.S. Environmental Protection Agency (EPA) pledged that lead regulations will be a prominent feature of the agency’s work in 2018—but that work will take longer than anticipated.

The agency expects that a revision to federal rules that are designed to reduce the risk of lead in drinking water will be published in draft form in August 2018, a seven-month delay from a timetable announced this summer.

A final rule is not expected until February 2020. This is the second time that the Trump administration has delayed the rule’s publication.

The announcement follows EPA Administrator Scott Pruitt’s testimony last week at a congressional hearing that he would introduce an “ambitious initiative” in 2018 to address lead in drinking water.

The delay in rulemaking was announced in the federal regulatory agenda, a document that is updated twice a year and provides a schedule for all agency rulemaking. Other water-related actions were included in the agenda. The EPA’s highest-profile example is redefining which water bodies are protected by the Clean Water Act. The agency expects a draft rule to be published in May 2018.

The lead rule was one of 1,579 rules that were cancelled or delayed in the first 11 months of the Trump administration, a presidential goal that Trump reiterated during a photo op Thursday in the Roosevelt Room of the White House.

“We’re here today for one single reason: to cut the red tape of regulation,” Trump said. He stood next to two piles of printed paper: a smaller one representing federal regulations in 1960 and the other much larger stack encompassing current federal statutes.

The lead and copper rule delay appears to be a result of administrative preference. The agency will meet on Jan. 8, 2018 with more than a dozen national trade groups to discuss the rule. Those groups include water industry mainstays such as the American Water Works Association and the Association of State Drinking Water Agencies, as well as local government groups like the U.S. Conference of Mayors and the National Conference of State Legislatures. The association that represents school officials is invited, too.

The extended timeline is also a matter of personnel. The agency has been short-staffed in the first year of the Trump administration. It was only yesterday, Dec. 14, that the Senate confirmed the assistant administrator in charge of the Office of Water—David Ross, a Wisconsin lawyer.

For that reason and because of the complexity of the rule, the delay did not surprise Alan Roberson, head of the Association of State Drinking Water Administrators. Even during a conversation in August he anticipated that the agency would have trouble meeting the January 2018 deadline because of the change in administration.

The EPA press office offered no explanation for the delay.

In an interview last month with the Washington Post, Pruitt called lead in drinking water “one of our greatest challenges in this country.” He said that he would approach Congress next year to “announce a very strong initiative on a war on lead.”

Pruitt discussed the concept during a House Energy and Commerce Committee hearing on Dec. 7. But he provided little additional detail, only promising a “multi-faceted approach” that has the attention of 17 agencies.

“It’s one of the greatest environmental threats we face as a country, and one of the things I hope I can work with this committee on in 2018 is a strategy over a 10 year period to eradicate those concerns,” Pruitt said. “It’s going to be a very ambitious initiative of our agency and it’s something we have various offices in the agency working upon.”

The most ambitious goal would be to require replacement of the roughly six million to 10 million lead service lines in the country. It’s a course of action that health advocates champion. But that is complicated by legal questions about whether the utility or the homeowner is responsible. The cost of such a program, which could reach tens of billions of dollars nationally, is another matter.

When the rule is finalized, it will have made a long journey.

The EPA published the original lead and copper rule in 1991, then made minor revisions in 2007 to the requirements for sampling, public notification and the process for utilities to change water sources.

For more than a decade the EPA has been working on “long-term” revisions—those that the agency asserts will require more detailed analysis and consultation. In the spring 2011 regulatory agenda, the EPA anticipated that the draft rule would be published in May 2012, a deadline that is now five and a half years in the rearview mirror.

If it goes as planned, the draft rule will be published more than three years after the mayor of Flint declared a public health emergency in the city that brought the problem of lead in drinking water to the surface again.