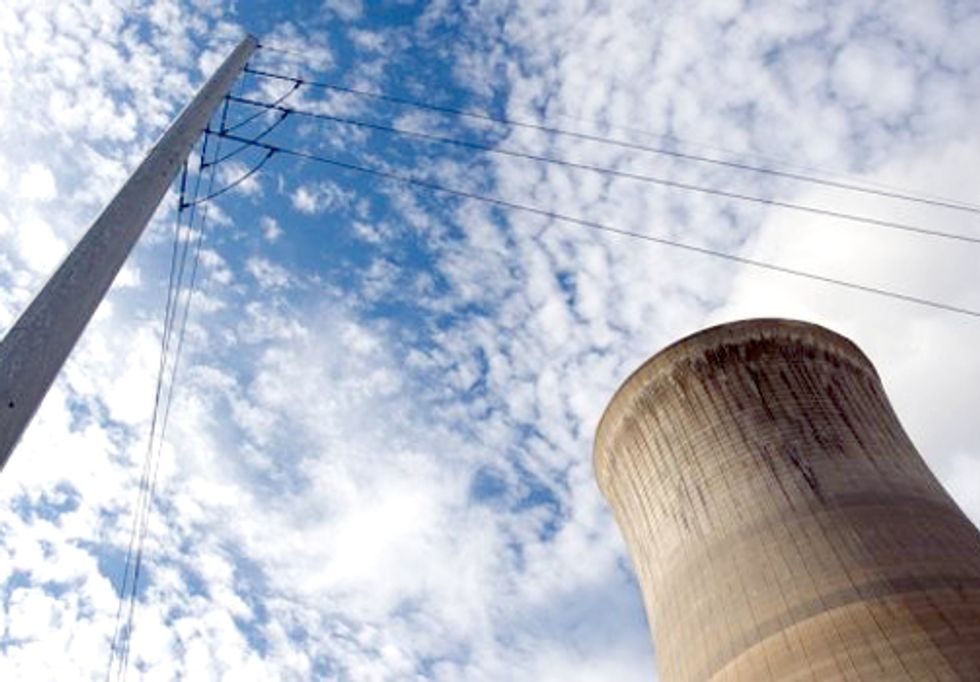 The U.S. Environmental Protection Agency (EPA) is taking another important step forward today to protect Americans’ health and well-being from the carbon pollution that is driving dangerous climate change.

Doctors, nurses, scientists and other experts tell us that carbon pollution imposes staggering health costs. It causes more severe heat waves and worsens smog pollution, which triggers more asthma attacks and other serious respiratory illnesses. It contributes to increasingly extreme weather, including more devastating storms and floods, rising sea levels and many other threats to life, limb and property. See what EPA and the nation’s top public health organizations say by clicking here and here.

Power plants are the nation’s largest source of dangerous carbon pollution. More than 1,500 power plants across the country release a whopping 2.3 billion tons of carbon dioxide into the air each year. (Check out how much pollution comes from your nearby power plants by clicking here.)

The “new source performance standard” to be proposed today is a critical step towards cleaning up and modernizing our power plant fleet. Each new plant will need to meet a specified emissions rate that is technically feasible and economically reasonable. The next step will be to set standards to cut carbon pollution from the aging fleet of existing plants.

America’s power companies have the tools they need to meet the standard announced today. The Department of Energy, utility executives and industry analysts all forecast that the nation’s needs for new electricity supplies over the next decade will be met by a combination of natural gas plants, renewables such as wind and solar, and possibly nuclear energy—all of which can meet the standard.

Power companies also can meet this standard with coal-fired plants that use carbon capture and storage (CCS) technology. A few years ago, it looked like there would be a boom in new coal plant construction. But nearly all of those proposals died on the drawing boards. Today’s utility companies will tell you that they aren’t planning to build new coal plants, largely due to the availability of low-cost natural gas, strong growth in wind and solar power and big opportunities to improve energy efficiency. The new standard reinforces what most power company executives and investors already understand—that carbon pollution and climate change are serious concerns, and that if and when new coal plants make a comeback, they will need to be designed with CCS.

The standard being proposed today is another important step that EPA has taken under President Obama to clean up and modernize the nation’s two most polluting sectors—the power plants that provide our electricity, and the motor vehicles that move us around.

Today’s action, of course, is only a proposal and not yet a sure thing. Factions of the coal and power industries, together with climate-change-denier groups and ultra-conservative politicians, will try to derail EPA’s new standard. So it’s critical that concerned citizens step up to voice their support for cleaning up power plants, in the public comment period and public hearings later this spring.