EPA Wants to Limit Your Ability to Oppose Pollution Permits 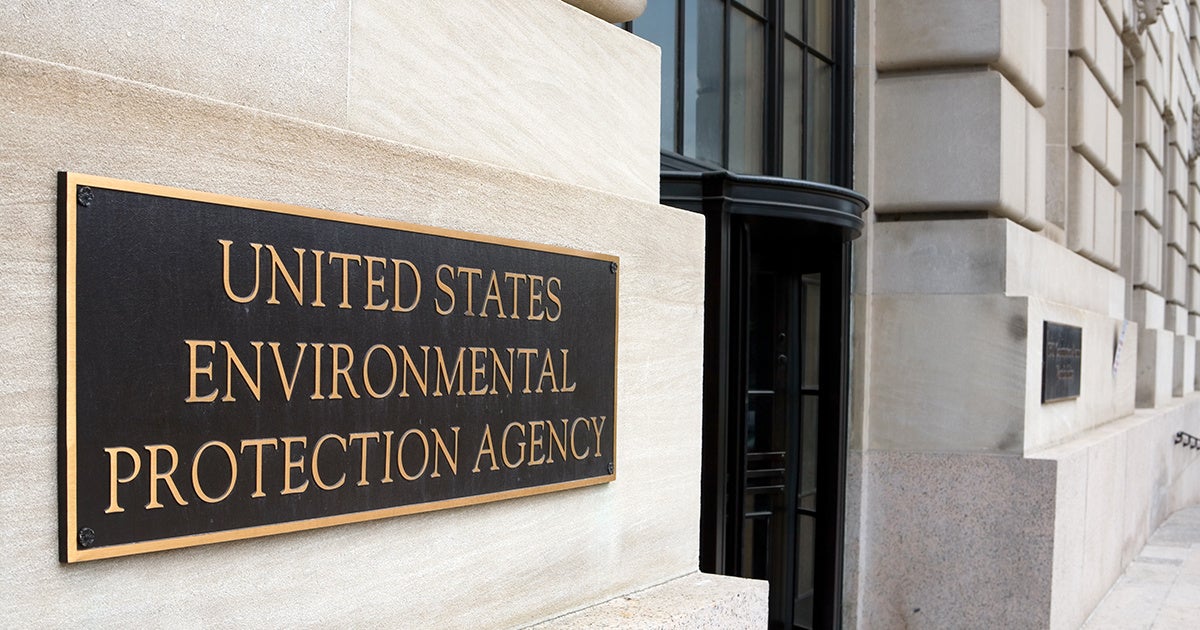 The Trump administration is preparing to roll out a proposal that would remove communities’ ability to officially contest decisions regarding how much pollution can be released by local power plants and factories, the New York Times reports.

A draft plan, which sources tell the Times could be made public next week, would eliminate individual and community ability to appeal power plant permits to the U.S. Environmental Protection Agency’s Environmental Appeals Board, while preserving the right of plant owners to appeal to the board to increase pollution limits. “This is outrageous,” Harvard environmental law Prof. Richard Lazarus told the Times. “Individuals in communities will lose a way to seek relief from pollution that has historically been very effective. But industry will still be able to seek relief to pollute more.”