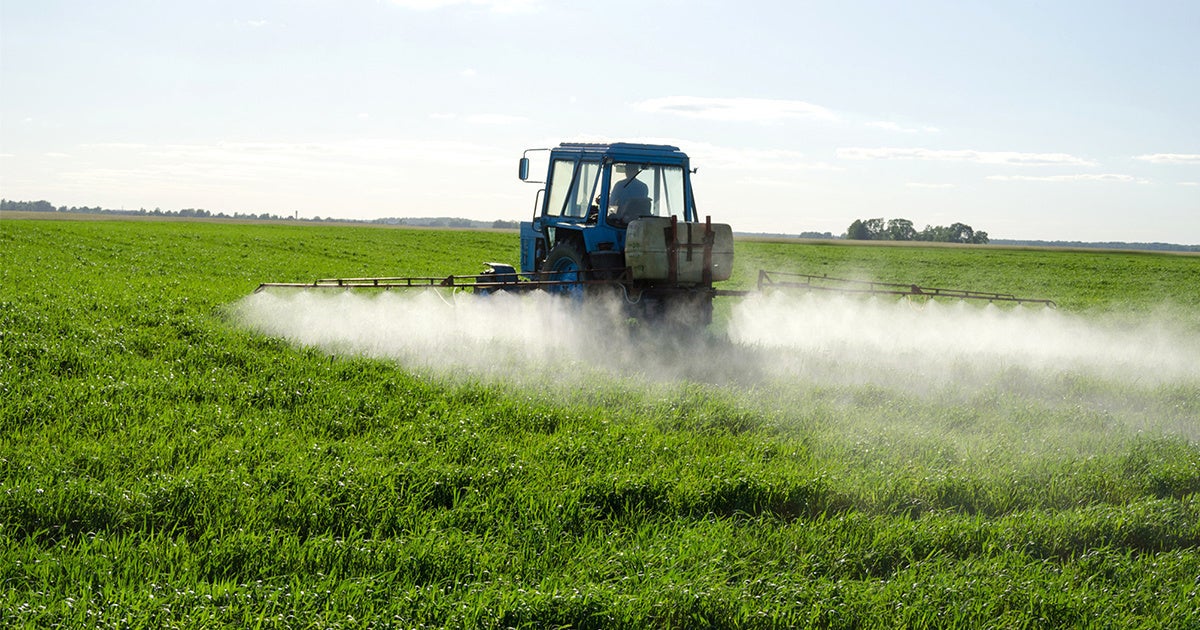 The U.S. Environmental Protection Agency (EPA) has routinely been allowing use of unapproved pesticides under the pretext of an “emergency” when no actual emergency exists, according to an analysis released Monday by the Center for Biological Diversity.

The abuse of the emergency provision has created a loophole allowing the widespread use of unapproved pesticides, year after year, across millions of acres in ways that are either known to be harmful to wildlife or haven’t been tested to be safe.

In one case the EPA has granted 78 “emergency” exceptions over the past six years for a well-known, bee-killing pesticide called sulfoxaflor, allowing its use on more than 17.5 million acres of U.S. farmland.

“It’s disgusting to see the EPA’s broken pesticide program bending over backward to appease the pesticide industry,” said Stephanie Parent, a senior attorney in the Center for Biological Diversity’s environmental health program. “These exemptions put people and wildlife at tremendous risk because they allow poisons to be applied in ways that would otherwise be illegal.”

The EPA has the authority to OK temporary emergency use of unapproved pesticides if the agency determines the pesticide is needed to prevent the spread of an unexpected outbreak of crop-damaging insects, for example.

But the Center for Biological Diversity’s analysis shows the EPA’s routine use of the emergency provision has allowed pesticide manufacturers to bypass the typical pesticide approval process, resulting in poisons with either known or undetermined risks being applied across millions of acres of crops.

The 78 emergency exceptions for sulfoxaflor are notable because previous approval for its use on cotton was cancelled by a federal judge in 2015 due to sulfoxaflor’s potential harm to pollinators, and it has never been approved for use on sorghum, which is attractive to bees. Yet the EPA granted every single requested emergency exemption for the pesticide’s use on sorghum and cotton. The EPA has not released any information regarding bee die-offs or pollinator impacts as a result of these widespread exemptions.

The Center for Biological Diversity’s analysis found that:

“The chronic abuse of the emergency approval process has created a shortcut for pesticide companies looking to gain backdoor approval for use of harmful pesticides,” said Parent. “This dangerous, secretive practice puts people and wildlife at ongoing risk, and it needs to stop.”