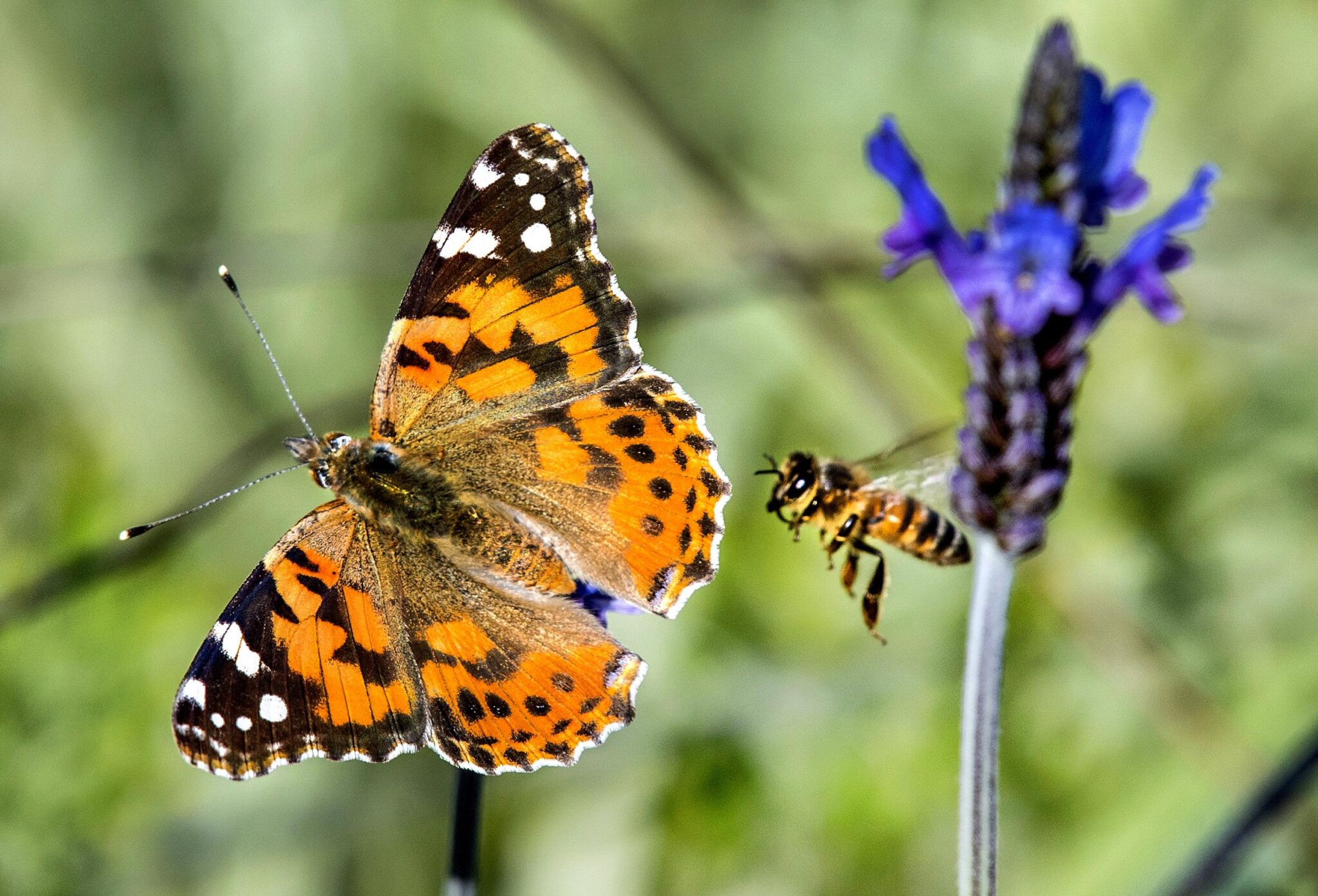 “Now the EPA can’t ignore the fact that these popular insecticides are wiping out our country’s most endangered plants and animals,” Lori Ann Burd, environmental health director at the Center for Biological Diversity, said in a statement.

“Neonicotinoids are used so widely, and in such large quantities,” she said, “that even the EPA’s industry-friendly pesticide office had to conclude that few endangered species can escape their toxic effects.”

Burd’s comments came in response to draft biological evaluations for three neonicotinoids, or “neonics,” which are: clothianidin, imidacloprid and thiamethoxam. The evaluations, which now face a 60-day public comment period, were required by settlements the agency reached earlier this year with NRDC and the Center for Food Safety (CFS).

Neonics have come under the repeated scrutiny of environmental watchdogs and scientists, with previous studies linking their use to harm to insects, including bees and butterflies, as well as birds and freshwater marine species.

In its Thursday statement, the Center for Biologicical Diversity summarized the EPA’s damning findings on the neonics’ adverse impacts to threatened species and their habitats :

Nearly 80% of all endangered species—1,445 different kinds of plants and animals—are likely to be “adversely affected” by imidacloprid, and the pesticide will adversely modify the designated critical habitats of 658 species.

CFS also noted the “remarkable levels of harm” the evaluations found with regards to the neonics.

According to George Kimbrell, legal director of the group, the analyses “confirm what scientists have told EPA and industry for over a decade: These extremely toxic pesticides are causing drastic ecological harm, both the collapse of bee populations as well as putting literally hundreds of endangered species at extinction risk across the country.”

In light of that confirmation, Kimbrell urged the Biden administration “to complete its process with all due speed in order to start protecting these iconic species.”

Burd, in her comments, stressed that there’s simply no reason for the EPA to further drag its feet on taking neonics off the shelves.

“The EPA doesn’t need any more proof. It should ban neonicotinoids right now,” she said, pointing to “a heartbreaking extinction crisis” in which neonics “are playing an outsized role.”

“Pollinator populations are declining nationwide,” Burd said, citing as evidence the decline in the American bumblebee. “Once the most common bumblebee in the country, [it] has declined by an estimated 89% in just the past 20 years. There are more Starbucks stores than monarch butterflies in California.”

“What will it take,” she asked, “for the EPA to act on this information and ban these deadly chemicals?”