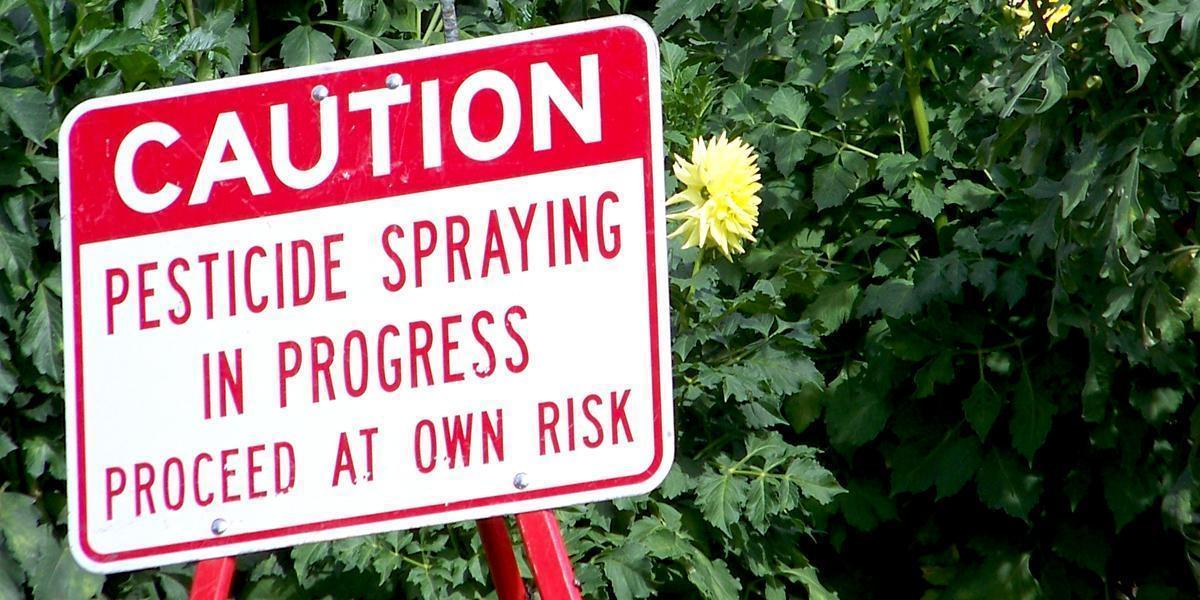 In one of his first major decisions as U.S. Environmental Protection Agency (EPA) administrator, Scott Pruitt sided with the pesticide lobby over scientists Wednesday in an eleventh-hour decision to abort the agency’s proposal to ban chlorpyrifos—an insecticide that at small doses can harm children’s brains and nervous systems—from use on food crops.

Pruitt and the Trump administration’s decision ignored overwhelming evidence that even small amounts of chlorpyrifos can damage parts of the brain that control language, memory, behavior and emotion. Multiple independent studies have documented that exposure to chlorpyrifos impairs children’s IQs and EPA scientists’ assessments of those studies concluded that levels of the pesticide found on food and in drinking water are unsafe.

“The chance to prevent brain damage in children was a low bar for most of Scott Pruitt’s predecessors, but it apparently just wasn’t persuasive enough for an administrator who isn’t sure if banning lead from gasoline was a good idea,” said Environmental Working Group President Ken Cook. “Instead, in one of his first major decisions as head of the EPA, like a toddler running toward his parents, Pruitt leaped into the warm and waiting arms of the pesticide industry.”

In October 2015, the EPA proposed to revoke all uses of chlorpyrifos on food. Late last year, Croplife America—the main trade and lobbying group for the pesticide industry—petitioned the EPA to block the expected ban. In its appeal, Croplife argued that the EPA should disregard the findings of epidemiological studies documenting that the pesticide impaired American children’s IQs and brain development.

#JaneGoodall: How Can We Believe It Is a Good Idea to Grow Our #Food With Poisons? https://t.co/f6JXnwV9K5 @EcoWatch #Pesticides pic.twitter.com/VFHobwODbZ

The EPA’s analysis of children’s sensitivity to chlorpyrifos drew upon studies by Columbia University, Mount Sinai School of Medicine and the University of California, Berkeley. In 2007 the Natural Resources Defense Council and the Pesticide Action Network petitioned the EPA to ban food uses of chlorpyrifos and they later sued the agency to compel a ruling on the petition. The EPA proposed the ban in October 2015 and was under court order to issue a final rule by the end of March.

“We’re seeing what happens when President Trump gives an unqualified political hatchet man license to disregard reams of evidence from dedicated scientists,” said Cook. “Under President Trump and Scott Pruitt, the EPA is fast becoming an agency in the business of safeguarding the profits of pesticide companies and the rest of the chemical industry, not human health.”

In recent days, more than 80,000 people signed a petition from the Environmental Working Group, Just Label It and Food Revolution Network, calling on Pruitt to ban chlorpyrifos and continue the EPA’s longstanding efforts to protect people from exposure to dangerous organophosphate pesticides.