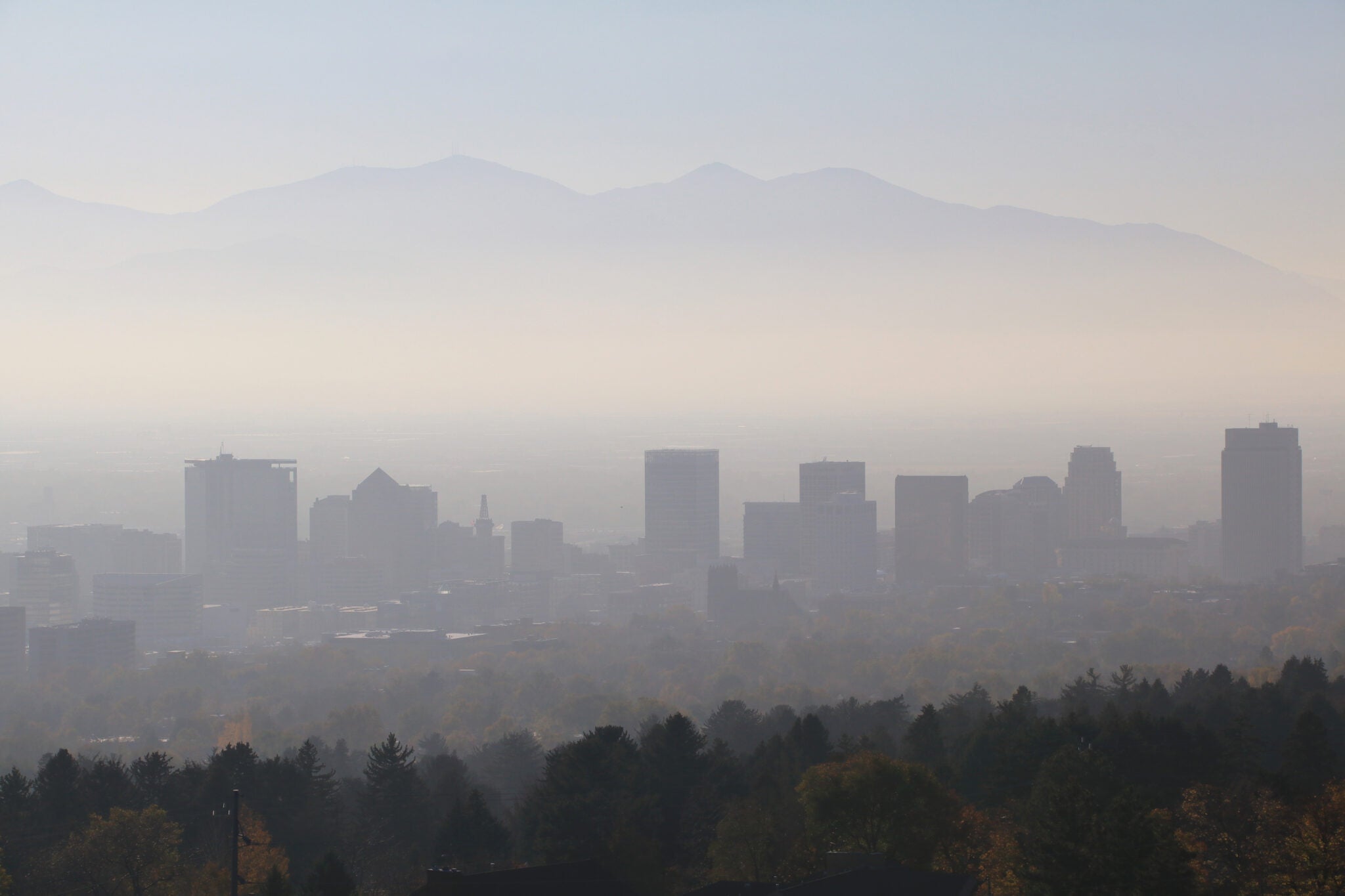 The move comes a day after 15 states and the District of Columbia filed suit against EPA for the delay, claiming that Pruitt’s original plan to put a one-year stay on implementation would endanger “the health and safety of millions.”

In a statement announcing the decision, Pruitt claimed EPA “believe[s] in dialogue with, and being responsive to, our state partners.” The Obama-era standards would lower the amount of allowable ground-level ozone from 75 parts per billion to 70; as Oklahoma’s attorney general, Pruitt sued to fight the standards in 2015.

“Earthjustice, which sued the EPA last month over the delay, welcomed the action.

‘The EPA’s hasty retreat shows that public health and environmental organizations and 16 states across the country were right: the agency had no legal basis for delaying implementation of the 2015 smog standard,’ said Seth Johnson, an attorney with the group. ‘Implementing the safer 2015 smog standard will mean cleaner air and healthier people, particularly for those most vulnerable to ozone, like children, people with asthma and the elderly.'”