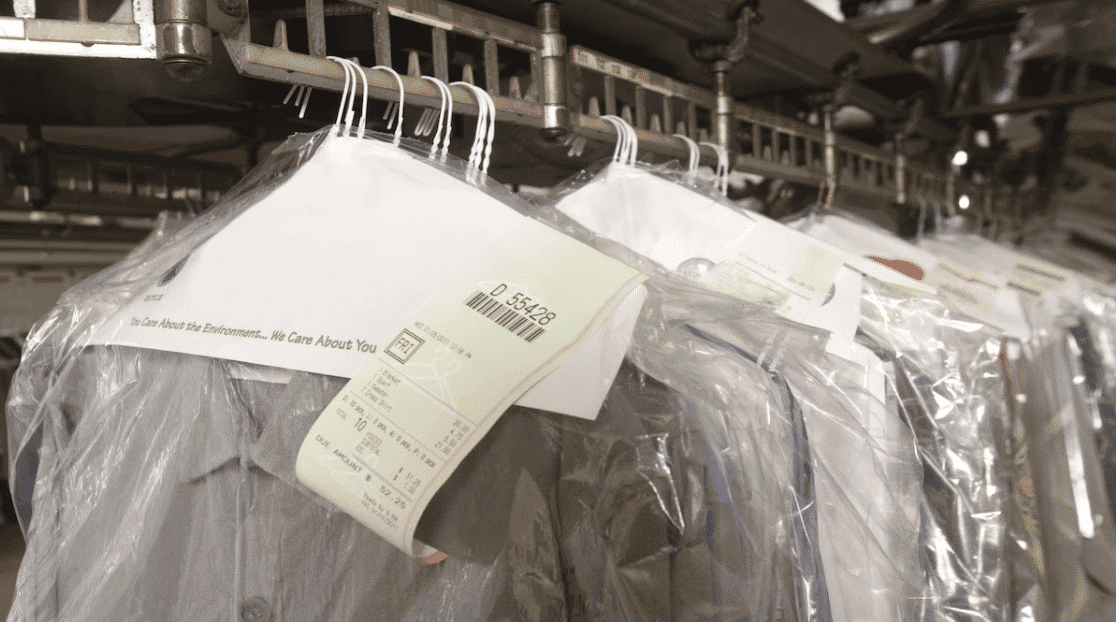 For the first time in more than 30 years, the U.S. Environmental Protection Agency (EPA) has added a new chemical to its list of hazardous air pollutants.

The chemical in question is 1-bromopropane, a solvent used by dry cleaners, auto shops and other businesses. The rule adding the pollutant was posted to the Federal Register on Wednesday and goes into effect February 4.

For Finkel, who sounded the alarm over 1-bromopropane 20 years ago, the addition is a long time coming.

In 1990, Congress strengthened the Clean Air Act by creating a list of more than 180 hazardous air pollutants. The EPA was supposed to be able to add to this list as needed, yet has never done so until now.

1-bromopropane has been linked to cancer in animals, E&E News reported. It is also  “reasonably anticipated to be a human carcinogen,” by the National Toxicology Program, according to the EPA.

Industry trade-group the Halogenated Solvents Industry Alliance first petitioned the EPA to add the chemical in 2010, and was joined in its petition by New York state in 2011, according to E&E and The Washington Post.

However, the agency did not draft an approval until 2017 and did not finally agree to the petition until 2020.

Because this is the first new toxin added to the list, it could set an important precedent for how added chemicals are regulated going forward, E&E noted. The EPA said it is now “working on a separate regulatory ‘infrastructure’ to address the impacts, implications, and requirements,” according to E&E.

This could potentially turn into a battle over how to enforce the new rule in business settings. The Air Advocacy Coalition, which includes industry group the American Chemistry Council, expressed concerns over what those regulations might entail. But environmental organizations like Earthjustice countered that businesses had had ample time to get ready for a new rule governing the dangerous chemical.