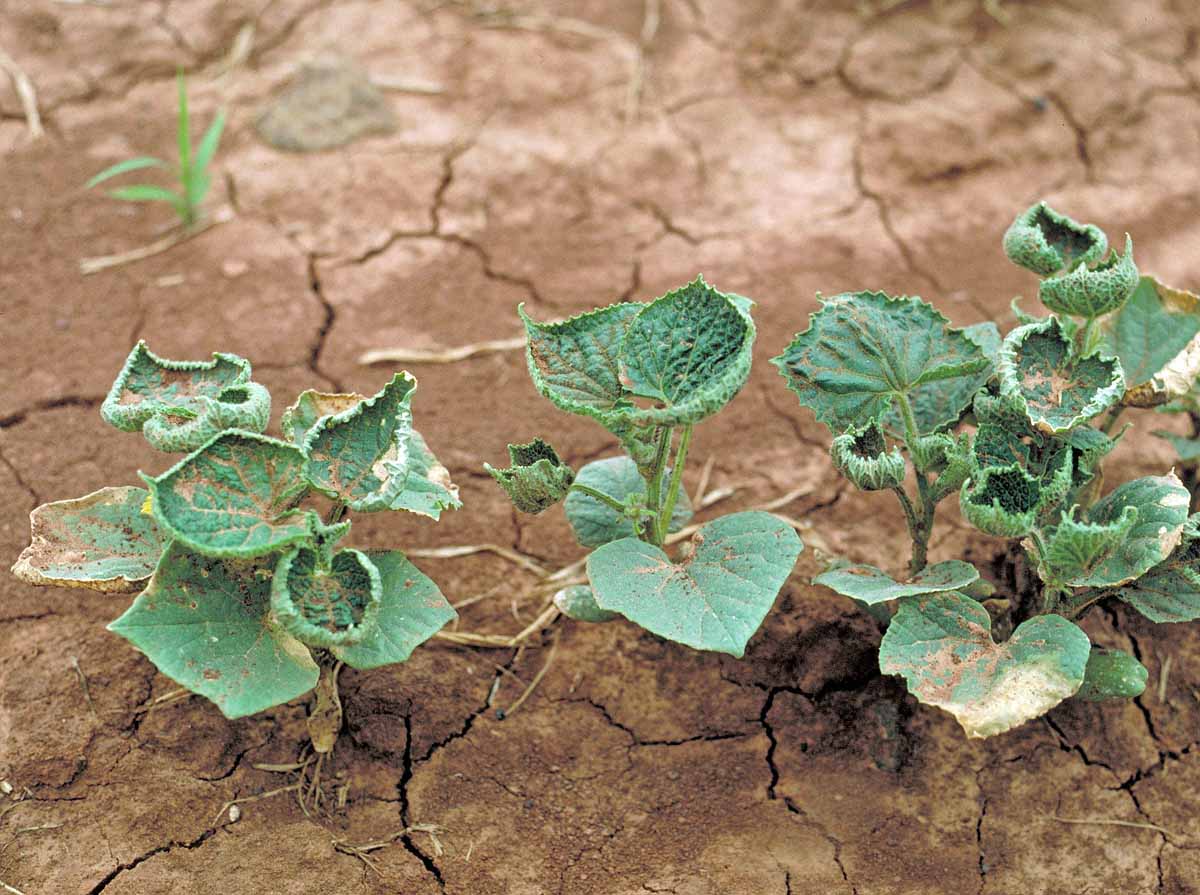 On Wednesday, the U.S. Environmental Protection Agency (EPA) finally approved over-the-top use of Monsanto’s dicamba-based herbicide XtendiMax with VaporGrip Technology on dicamba-tolerant cotton and soybeans that have already been on the market for several growing seasons.

This means that farmers will no longer have to illegally spray their genetically modified (GMO) cotton and soy with older versions of an extremely volatile and drift-prone herbicide. Over the summer, such activities caused 10 states to report widespread damage on thousands of acres of non-target crops such as peaches, tomatoes, cantaloupes, watermelons, rice, cotton, peas, peanuts, alfalfa and soybeans. And last month, a dicamba drift dispute between Arkansas farmers resulted in one farmer being shot to death.

Although Monsanto said it warned farmers against illegal dicamba spraying, the company was sharply criticized for selling its latest batch of GMO seeds before securing EPA approval for the herbicide designed to go along with it. Bollgard II XtendFlex cotton was introduced in 2015 and Roundup Ready 2 Xtend soybeans was introduced earlier this year.

“We need to go after Monsanto. These farmers are being hung out to dry,” said Bill Bader, owner of Bader Peaches, Missouri’s largest peach producer, who estimated a loss of 30,000 trees.

University of Arkansas weed specialist Bob Scott said in an interview with National Public Radio, “This is a unique situation that Monsanto created.”

Monsanto spokesperson Kyel Richard told the St. Louis Dispatch that the product still needs approval from individual states before the product hits the shelves but still expects it to roll out by 2017.

Some growers have already expressed that they have no choice but to switch to the new Xtend system, as the St. Louis Dispatch writes:

“With or without approval of the new herbicide, affected farmers have indicated they will be forced to switch to dicamba-resistant varieties as an insurance policy for future growing seasons. Some also question whether the release of the new, less-volatile variety will put an end to damage from drift, as scofflaw farmers may still be inclined to use off-label varieties if they are a cheaper alternative.”

Weed experts are also concerned that the new product has very specific application instructions and are unclear about its chemical makeup. According to DTN:

“University of Illinois weed scientist Aaron Hager told DTN that his biggest concern is that spray applicators understand that herbicide volatility and physical drift are different. ‘The need to carefully follow label directions and keep this product physically on-target will be critical and require a lot of attention to detail both during application and clean out of sprayers,’ Hager said.

“‘It doesn’t take much of dicamba to cause damage to sensitive crops and we have a lot of sensitive crops to consider. Having a reduced-volatility formulation does not eliminate physical drift,’ he added.

“XtendiMax herbicide is a diglycolamine (DGA) salt—the same salt used in Clarity herbicide. Monsanto has told DTN in past correspondence that it is the VaporGrip additive that prevents the formation of dicamba acid and lowers volatility, based on company tests. However, university weed scientists have complained that they’ve not been allowed to test the new formulations to compare to older products such as Banvel and Clarity.”

“Once again the EPA is allowing for staggering increases in pesticide use that will undoubtedly harm our nation’s most imperiled plants and animals,” said Nathan Donley, a scientist with the Center for Biological Diversity. “Iconic species like endangered whooping cranes are known to visit soybean fields, and now they’d be exposed to this toxic herbicide at levels they’ve never seen before.”

Another issue is that Monsanto is creating another cycle of herbicide resistance. Monsanto developed its Xtend system to address “superweeds” that have grown resistant to glyphosate, the main ingredient in Monsanto’s former bread-and-butter, Roundup.

“We can’t spray our way out of this problem. We need to get off the pesticide treadmill,” said Donley. “Pesticide resistant superweeds are a serious threat to our farmers, and piling on more pesticides will just result in superweeds resistant to more pesticides. We can’t fight evolution—it’s a losing strategy.”

The Center for Biological Diversity said the new EPA decision will open the door for dicamba use to jump from less than 1 million pounds to more than 25 million annually on these two crops.

Breaking news: morning after the election, EPA rushes out decision that will massively increase use of toxic pesticide on GE crops #dicamba https://t.co/GRkYqMSSka

Ronnie Citron-Fink of Moms Clean Air Force told EcoWatch she is worried about the health impacts of increased pesticide use.

“We worry about pesticide exposure because children are more susceptible to chemicals through the air they breathe, the food they eat, and the water they drink. This is especially true in communities where homes, schools, and playgrounds are in close proximity to pesticide use,” Citron-Fink said.

Monsanto expects to see 15 million Roundup Ready 2 Xtend soybean acres and more than 3 million acres of Bollgard II XtendFlex cotton in 2017. According to AgWeb, the technology is also licensed to more than 100 additional brands. The company has invested more than $1 billion in a dicamba production facility in Luling, Louisiana, to meet the demand it predicts.