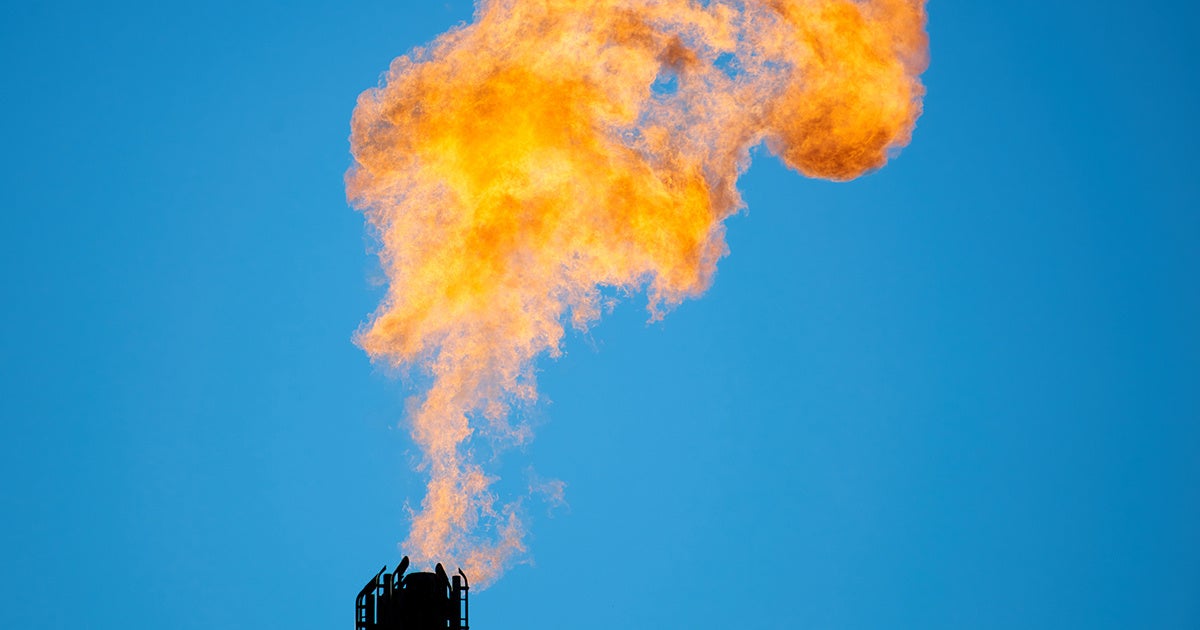 The Trump administration is planning to roll back Obama-era rules on methane emissions from oil and gas production, the New York Times reported Monday.

Documents reviewed by the Times show that the U.S. Environmental Protection Agency is planning as early as this week to significantly relax two-year-old regulations on how often drillers must monitor and repair methane leaks, and let producers in states with lax methane rules, like Texas, follow those standards instead of federal ones.

In a parallel move, the Interior Department is also expected to release a final rule that would reverse restrictions on refineries’ ability to intentionally release excess methane into the atmosphere, a process known as “flaring.” The move would mark the third major climate policy rollback this summer, following the administration’s moves to reverse auto emissions standards and revamp the Clean Power Plan.