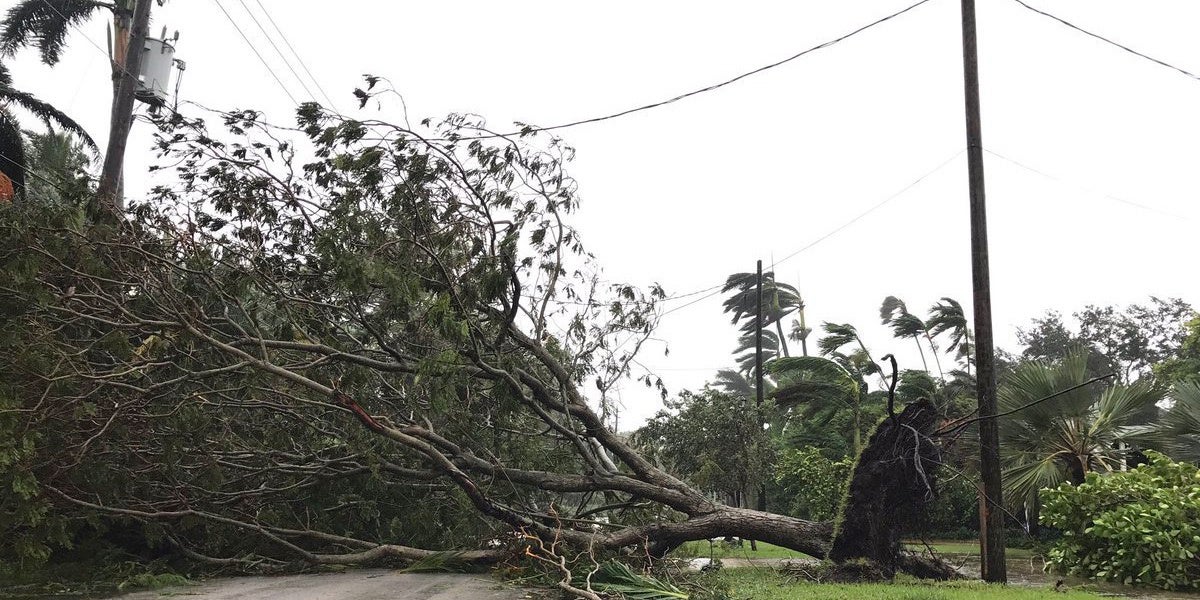 The U.S. Environmental Protection Agency (EPA) granted all Florida power plants a “no action assurance” on Monday as the state tries to turn the lights back on post-Hurricane Irma.

The waiver, given at the request of the Florida Department of Environmental Protection and effective through Sept. 26, allows the utilities “to operate without meeting all pollution controls in order to maintain the supply of electricity to customers and critical facilities across the state as a result of Hurricane Irma,” EPA said.

But as the Associated Press noted in a report, the waiver basically means that electric companies can get away with violating clean air and water standards without penalty for the next two weeks.

According to the AP report: “The EPA’s assurance letter will allow utilities to operate outside restrictions mandated by their permits, including potentially using dirtier fuels, running for longer hours or electively bypassing pollution control equipment. Coal-fired plants can also discharge wastewater laced with levels of toxic-heavy metals at higher concentrations than what would normally be permitted.”

“EPA believes that the exercise of enforcement discretion in these circumstances is in the public interest and will help address the emergency circumstances in Florida,” the agency said in a letter.

“Under EPA’s no action assurance letter, the facilities must continue to exercise good air and water pollution control practices and comply with all other federal, state and local environmental laws.”

But the AP also pointed out that air pollution levels spiked in the Houston area after Texas petrochemical facilities were granted a similar enforcement waiver ahead of Hurricane Harvey.

Diane Carman at Earthjustice writes that “toxic cleanup will be a part of the work ahead” as the country picks up the pieces from the devastating weather events.