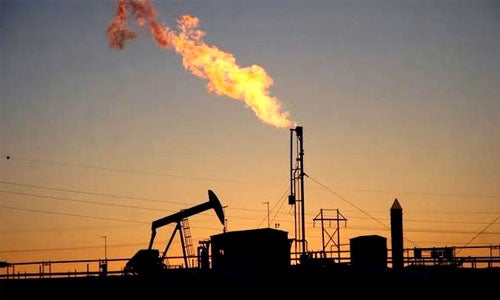 On the heels of President Obama and Prime Minister Trudeau’s joint announcement on new climate measures, the U.S. Environmental Protection Agency (EPA) announced it will implement a rule to limit methane emissions from existing oil and gas facilities. 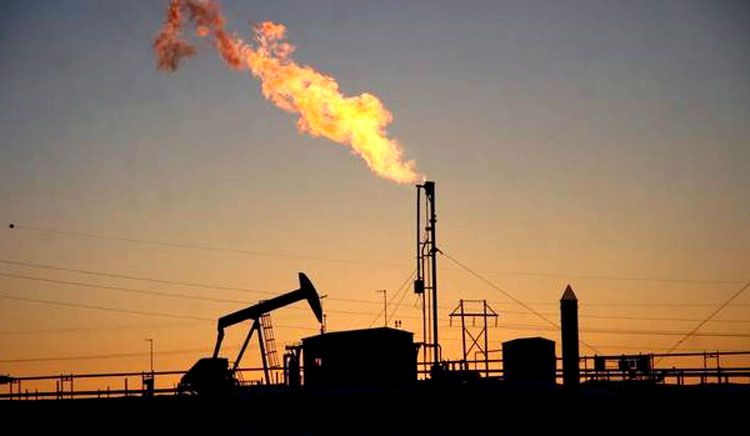 U.S. EPA Administrator Gina McCarthy said the agency will start work immediately on the regulations, meant to reduce methane emissions 40 to 45 percent below 2012 levels by 2025.

EPA Administrator Gina McCarthy said the agency will start work immediately on the regulations, meant to reduce methane emissions 40 to 45 percent below 2012 levels by 2025. Obama and Trudeau focused on methane in their agreement, along with other less-known contributors to climate change, like aviation and HFCs. The two leaders promised to deliver “long-term low emission greenhouse gas development strategies” by the end of this year in an effort to radical cut emissions by 2050 and to encourage other industrialized nations to follow suit.