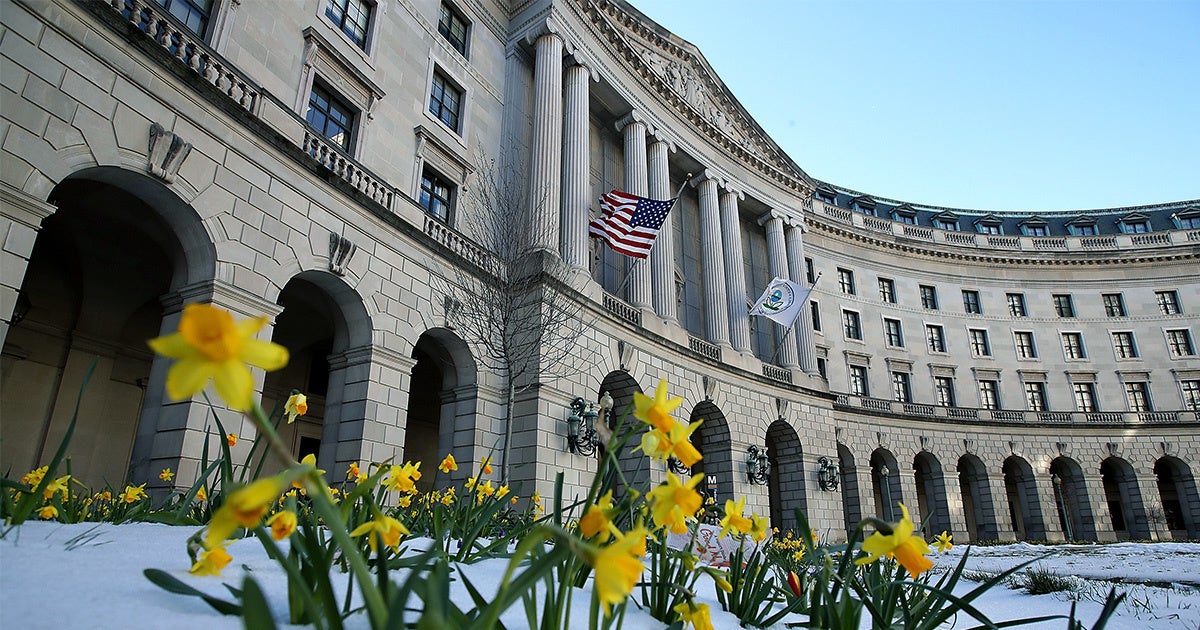 The Office of Public Affairs for the U.S. Environmental Protection Agency (EPA) ran afoul of a law against campaigning when it made a resignation letter praising President Donald Trump available to the press, watchdog group Public Employees for Environmental Responsibility (PEER) said Monday.

On Feb. 7, former Principal Deputy Administrator in the EPA’s Office of Air and Radiation Mandy Gunasekara sent a letter to the president on official EPA stationary saying she was leaving to work educating the public about the successes of the Trump administration. This letter was then made available to reporters, the EPA confirmed to Government Executive.

“Ensuring eight years of your leadership is of utmost importance,” she wrote.

PEER claims the press office’s actions violated the Hatch Act, or An Act to Prevent Pernicious Political Activities, which mandates that civil servants not campaign on official time or with official resources. The organization sent a letter Monday to the Hatch Act Unit of the U.S. Office of Special Counsel (OSC) asking them to investigate the issue.

Gunasekara said in her letter to Trump that she was leaving to start an organization “built to defend you and the many energy, regulatory and economic successes of your administration.” That organization, The Energy 45 Fund, is headquartered out of Gunasekara’s home state of Mississippi, ThinkProgress reported. Both Gunasekara’s letter and her organization’s website criticize the Paris agreement and the emerging Green New Deal. Her letter warned of “dangerous rhetoric from the far-left supportive of Venezuelan-style socialism, government take-overs, and crony green new deals.”

In their letter to the OSC, PEER said that Gunasekara’s use of official letterhead would have been a violation of the Hatch Act had she not resigned. As is, they want an investigation into whether other officials, including Acting Administrator Andrew Wheeler, who is awaiting Senate confirmation to run the agency permanently, could be held accountable. The letter explains:

“The employees within the EPA Office of Public Affairs who distributed or provided the letter to reporters also violated the Hatch Act because they are using official time and resources to engage in political activity. They remain on the federal payroll and are subject to penalties for Hatch Act violations.

In addition, acting EPA Administrator Andrew Wheeler issued a statement about her departure, praising her work. This suggests that he had advance knowledge of the resignation and may have played a role in distributing the letter.”