EPA Says Glyphosate Does Not Cause Cancer. Other Public Health Groups Disagree 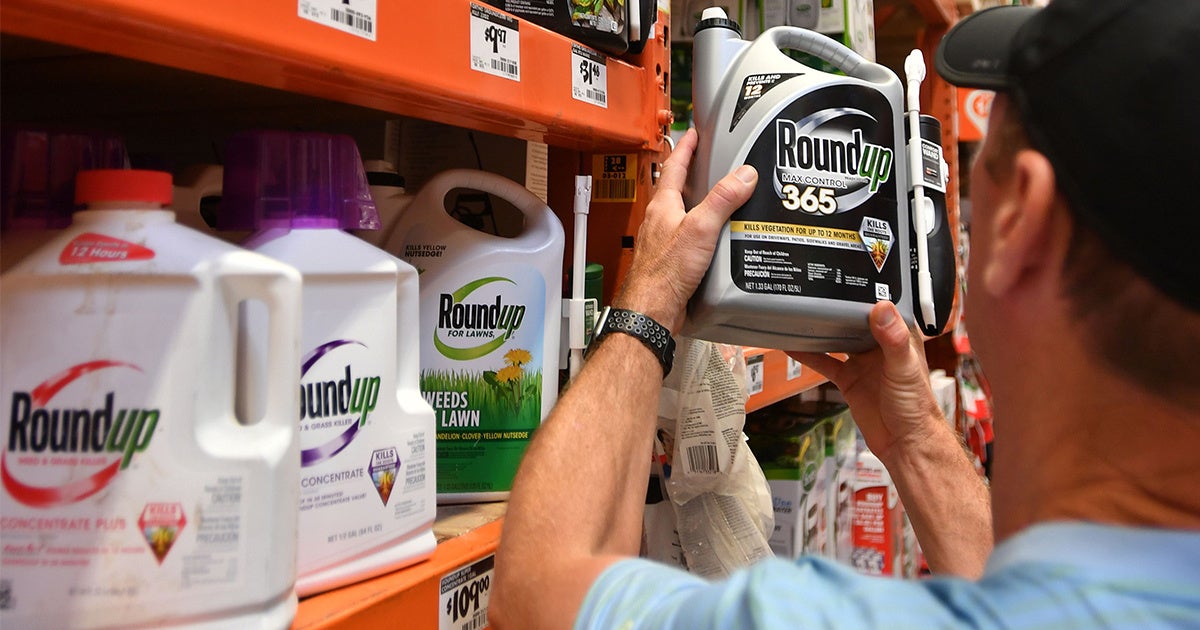 The U.S. Environmental Protection Agency (EPA) announced Tuesday that glyphosate, the active ingredient in Monsanto‘s Roundup weedkiller, does not cause cancer, reaffirming its 2017 finding and contradicting juries who ruled the opposite in two high profile trials, Reuters reported.

In August 2018, a California jury awarded $289 million to a Bay Area groundskeeper who said that repeated Roundup use caused his non-Hodgkin lymphoma, though that amount was later reduced to $78 million. A U.S. jury awarded a second California man more than $80 million in March over a similar claim. But the EPA has not changed its position.

“EPA has found no risks to public health from the current registered uses of glyphosate,” EPA Administrator Andrew Wheeler said in a statement.

Environmental groups have cast doubt on the agency’s findings, saying they dismiss the conclusions of other public health experts. Just a few weeks ago, the U.S. Department of Health and Human Service’s Agency for Toxic Substances and Disease Registry released a toxicology report for glyphosate that acknowledged its health risks, the Natural Resources Defense Council (NRDC) pointed out.

“The EPA’s pesticide office is out on a limb here — with Monsanto and Bayer and virtually nobody else,” NRDC senior scientist Jennifer Sass said.

The Environmental Working Group (EWG) agreed, pointing to the 2015 conclusion of the World Health Organization’s International Agency for Research on Cancer, which ruled it was “probably carcinogenic to humans.” EWG also cited a January report published in Environmental Sciences Europe that found the EPA had disregarded independent, peer-reviewed research that showed a link between glyphosate and cancer in favor of Monsanto-funded studies saying it was safe.

“Today’s decision by Administrator Wheeler, like virtually every one he and the Trump administration make, completely ignores science in favor of polluters like Bayer,” EWG President Ken Cook said. “This move by EPA should not come as a surprise. Under the control of Trump and Wheeler, the agency is virtually incapable of taking steps to protect people from dangerous chemicals like glyphosate.”

The EPA’s announcement comes at a difficult time for Bayer, which acquired Monsanto last year. The company has lost billion in market value since the takeover, mostly due to the Roundup trials. At a meeting Friday, more than 55 percent of shareholders voted not to absolve CEO Werner Baumann and other top officials of their responsibility for the handling of the merger, The Star reported.

There are currently 13,400 Roundup lawsuits pending in U.S. courts. Glyphosate was developed by Monsanto for Roundup, but the patent has since expired and other weedkillers can now use the chemical, according to Reuters. Glyphosate is currently the most-used herbicide in the U.S. and is routinely used on more than 100 crops, the EPA said.