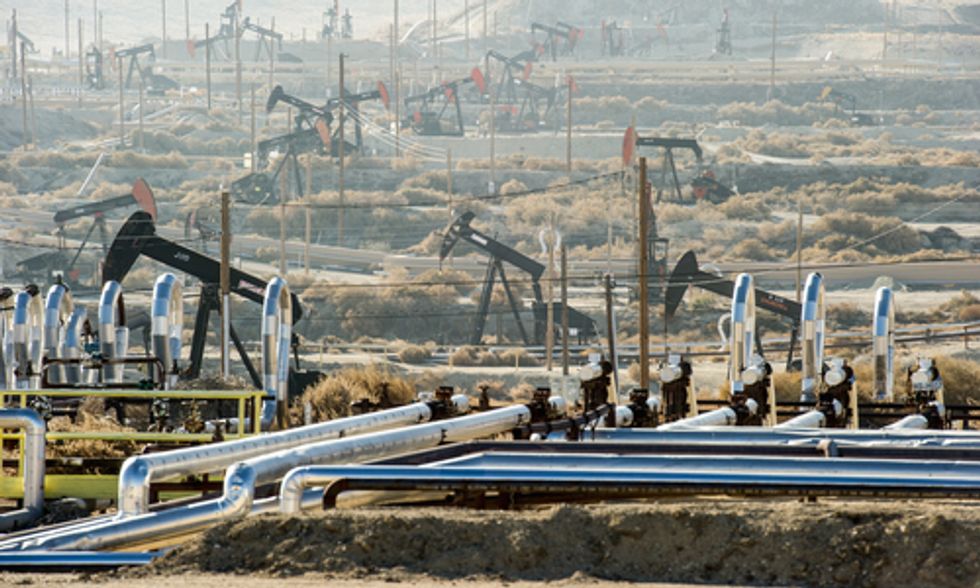 "[The] EPA will use the papers, along with the input we receive from the peer reviewers and the public, to determine how to best pursue additional reductions from these sources," according to a white paper summary.

The summary also includes brief definitions of each of those sources, while the actual papers gather years of EPA research on each of the sources. For instance, the fracking paper states that there were an estimated 504,000 gas-production wells in the U.S. and about 536,000 that produced oil. Meanwhile, the compressor paper details the number of compressors reported from 2012 under the Greenhouse Gas Reporting Program, which was required by Congress about six years ago, and the startling emissions figures associated with those compressors.

Having already provided research showing that the U.S. is capable of reducing methane emissions by 40 percent below 2018 projections, the Environmental Defense Fund (EDF) was pleased with the release of the papers and hopes it signals a move toward greater emissions for the country.

“Recent economic assessments point out that there are readily-available, cost-effective technologies to minimize methane emissions today, and leading states have already deployed many of these important solutions," said Peter Zalzal, an EDF staff attorney. "We’re heartened to see EPA and the Administration continuing to press ahead on this urgent issue.”

"We are pleased the Obama administration is seeking expert input in assessing the extent of the problem and how to deal with it," she said. "The time to act on methane pollution from oil and gas development is now. The administration’s own National Oceanic and Atmospheric Administration, along with Stanford, Harvard, Purdue and other scientific institutions have already sounded the alarm about the oil and gas industry’s threat to our climate.

"While we encourage the EPA to do everything within its power to stop methane emissions from oil and gas production, that is no substitute for dropping dirty fossil fuels replacing them with truly clean alternatives like conservation and renewable energy. Ultimately, the President can't have it both ways. He can fight climate change, or he can promote fracking and unconventional oil and gas production. He can’t do both."

The EPA says it is seeking input from independent experts, along with data and technical information from the public. The federal agency is accepting comments through June 16.