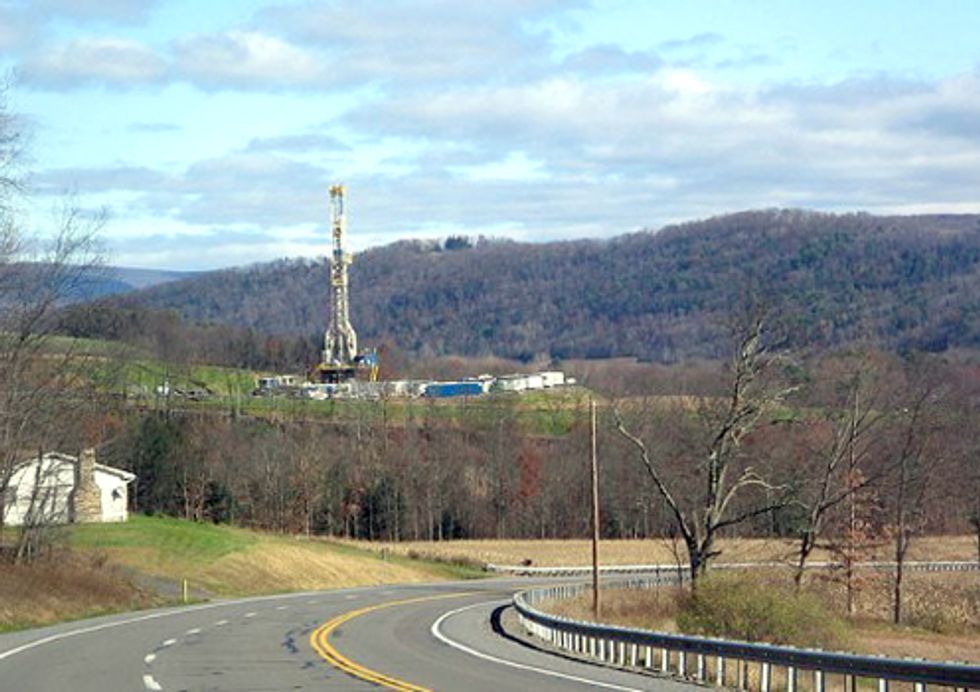 “These first-ever EPA limits on dangerous air pollution from natural gas fracking wells are a critical step toward protecting our kids, our communities and our planet,” said Meleah Geertsma, an attorney in Natural Resources Defense Council’s (NRDC) climate and clean air program. “But to fulfill President Obama’s State of the Union pledge to develop these resources ‘without putting the health and safety of our citizens at risk,’ the EPA needs to do more to protect people living near oil and gas production facilities.”

“The rapid expansion of oil and natural gas drilling without modern air pollution controls has exposed millions of Americans to a toxic brew of cancer-causing, smog-producing and climate-changing air pollutants,” said Miriam Rotkin-Ellman, staff scientist at NRDC. “Left to police itself for too long, the oil and gas industry has failed even to adopt pollution controls that pay for themselves.”

EPA today updated and broadened two Clean Air Act standards to control dangerous air pollution released during natural gas and oil drilling, pumping and distribution through pipelines to refineries and other processing facilities. This pollution is made up of cancer-causing chemicals such as benzene, volatile organic compounds (VOCs) that cause region-wide smog, and methane, a powerful global warming pollutant.

NRDC is pleased that the standards will for the first time require “green completions”—to prevent the huge surge of pollution that now comes from newly fracked and re-fracked natural gas wells—but NRDC is disappointed that EPA has allowed industry more than two and a half years for full compliance. It should not take that long to build more of the truck-mounted rigs that can capture these gases and put them into the pipelines to be sold at a profit instead of leaked into our air.

EPA also needs to set strong standards that directly curb leakage of methane and other dangerous pollutants from the existing wells and operations. An NRDC report, Leaking Profits, released in March, revealed that oil and gas companies can reduce methane waste by 80 percent at a profit, using available technologies that will add $2 billion a year to industry’s bottom line. Doing so would cut total U.S. methane emissions by approximately one third, which is equivalent to the global warming pollution from more than 50 coal-fired power plants.