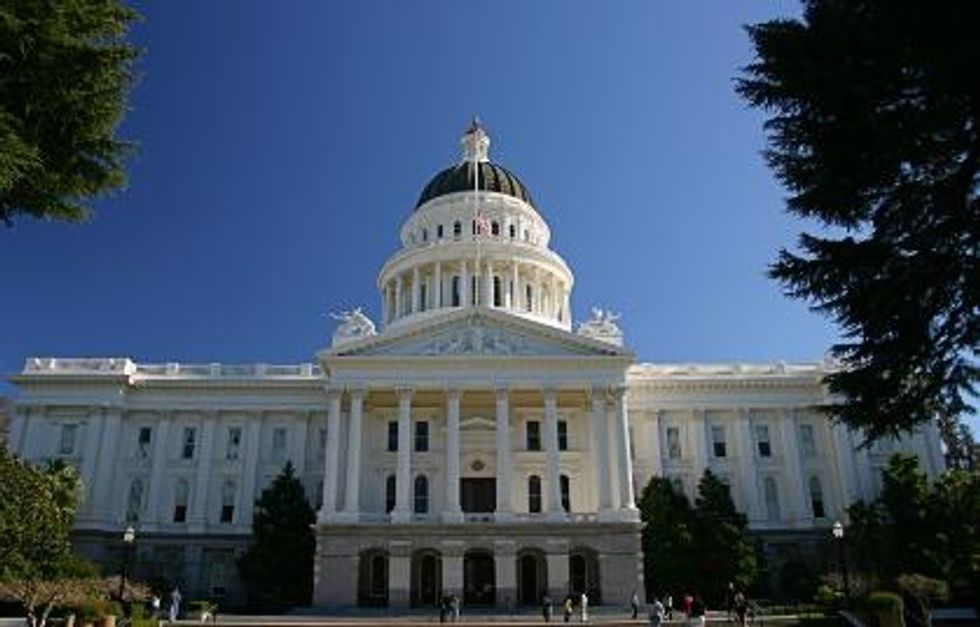 More of California’s waterways are impaired than previously known, according to a list of polluted waterways submitted by the state to the U.S. Environmental Protection Agency and finalized by the agency Oct. 11. Increased water monitoring data shows the number of rivers, streams and lakes in California exhibiting overall toxicity have increased 170 percent from 2006 to 2010.

California has some of the most magnificent rivers, lakes and coastal waters in the country. However, of its 3.0 million acres of lakes, bays, wetlands and estuaries, 1.6 million acres are not meeting water quality goals, and 1.4 million acres still need a pollution clean-up plan, known as a Total Maximum Daily Load (TMDL). Of the 215,000 miles of shoreline, streams and rivers, 30,000 miles are not meeting water quality goals, and 20,000 miles still need a TMDL. The most common contaminants in these waterways are pesticides and bacteria, followed by metals and nutrients.

“Clean water is vital to California's pubic health, economy, recreation and wildlife,” said Jared Blumenfeld, EPA’s regional administrator for the Pacific Southwest. “California has done an excellent job of increasing the amount of water monitored. Unfortunately, much of the new data points in the wrong direction. This list of impaired waters is a wake-up call to continue the critical local and statewide work needed to heal California's damaged waters."

The Clean Water Act requires states to monitor and assess their waterways and submit a list of impaired waters to EPA for review. The 2010 list is based on more comprehensive monitoring as well as new assessment tools that allow the state to evaluate larger quantities of data.

The actions will lead to the development and adoption of hundreds of pollution clean-up plans by California to restore waters to swimmable, fishable and drinkable conditions. Work is already underway in California to address hundreds of waters previously listed as impaired. EPA will continue to work with the state to develop and implement additional TMDLs to address the remaining waters.

The supporting documents for EPA’s listing decision and a link to the list submitted by California are available here.