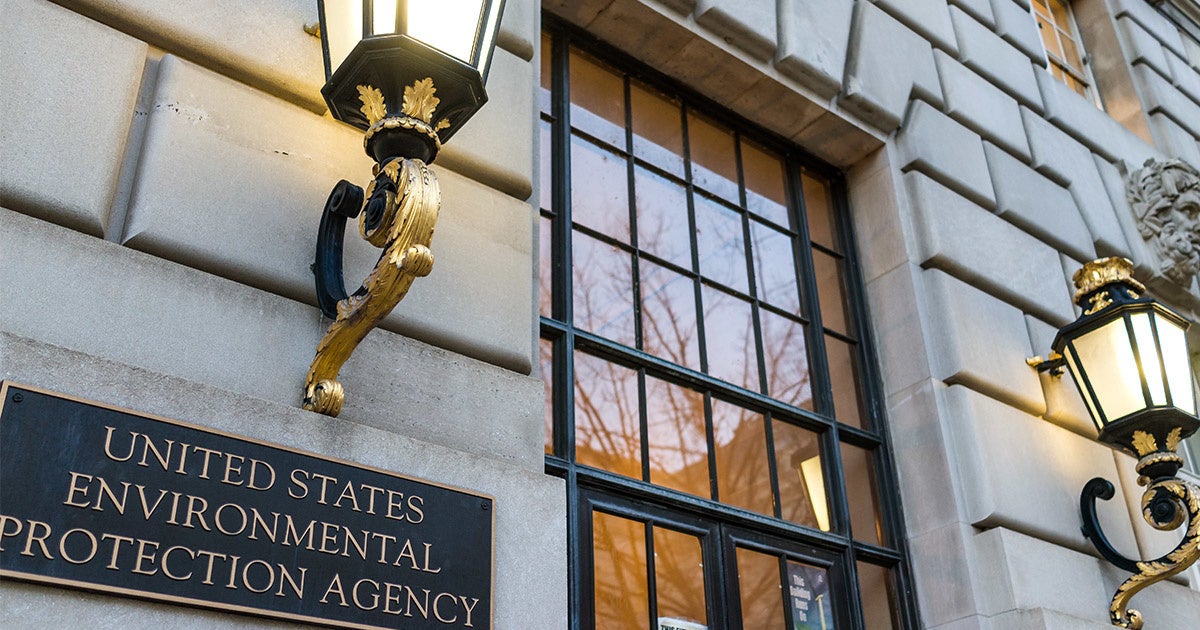 The U.S. Environmental Protection Agency (EPA)’s chief of staff assured employees on Monday that the agency would investigate after a series of racist messages were written on a whiteboard in EPA headquarters, ABC News reported.

“EPA has no tolerance for racism and will investigate and hold the individuals who are spreading these messages responsible. Concerning the most recent instance, EPA is taking every measure to both find who did this and protect our employees,” chief of staff Ryan Jackson said in the email.

The racist messages were written on a calendar in the Office of Public Affairs and included the use of the n-word and a reference to “Negro Man Week.” Politico, which first broke reports of the incidents, has counted six since August.

The agency has asked the IG to investigate.

The incidents come as the EPA under the Trump administration has aggressively rolled back pollution controls, despite the fact that communities of color are more likely to be targeted and harmed by polluting industries, The Hill pointed out. This phenomenon is known as environmental racism, and even Trump’s EPA released a study in February finding that people of color are more likely to live near pollution sources and breathe polluted air, The Atlantic reported.

Despite this, under the leadership of former administrator Scott Pruitt, the EPA has dramatically reduced the size and scope of the Office of Environmental Justice, which works specifically on combating environmental racism. Deputy director of the Center for Science and Democracy with the Union of Concerned Scientists Michael Halpern said the office was now “a shell of what it was before.”

Under the guidance of President Trump and Administrator Scott Pruitt, the EPA has begun to walk back already anemic federal environmental-justice work, putting a stop to some civil-rights investigations and replacing or firing many of the scientists with deep technical knowledge of the subject. Last year, facing cuts to the environmental-justice program that seem likely to continue, former assistant associate administrator Mustafa Santiago Ali resigned. Further changes to move the offices of environmental justice into a policy office staffed by Pruitt hires promise to further reduce the autonomy of life-long environmental-justice staffers and reduce the effectiveness of their work.

Ali did a spot on Full Frontal with Samantha Bee explaining what environmental racism is and what was at stake if the EPA started ignoring it.

When it comes to the EPA’s internal culture, EPA union AFGE 3331 President Nate James implied more education was needed about the impacts of racist messages like the ones that have popped up since August.

“We have diversity training but nothing that addresses, for lack of better words, when hateful language is being used it creates a threatening atmosphere, a hostile environment, where employees are concerned about their safety,” James told ABC News.

James said that, earlier in the summer, another incident occurred where a note was left on an African American employee’s desk reading “BACK TO THE JUNGLE U GO.” The union said that EPA management’s response to that incident showed “callous disregard and inattentiveness” and “demoralized” the employee.

An EPA spokesperson told ABC News that previous incidents had only been brought to the attention of career staffers and that the political leadership was only made aware of any incidents last week. James told ABC that he was pleased with how quickly the leadership had responded this time.

The EPA’s Office of Inspector General told ABC that they were made aware of the incidents last week and were in the process of deciding how to proceed.

Acting EPA administrator Andrew Wheeler got in trouble this fall when it emerged that he had liked a racist image of then-President-and-First-Lady Barack and Michelle Obama on Facebook in 2013, The Hill reported.