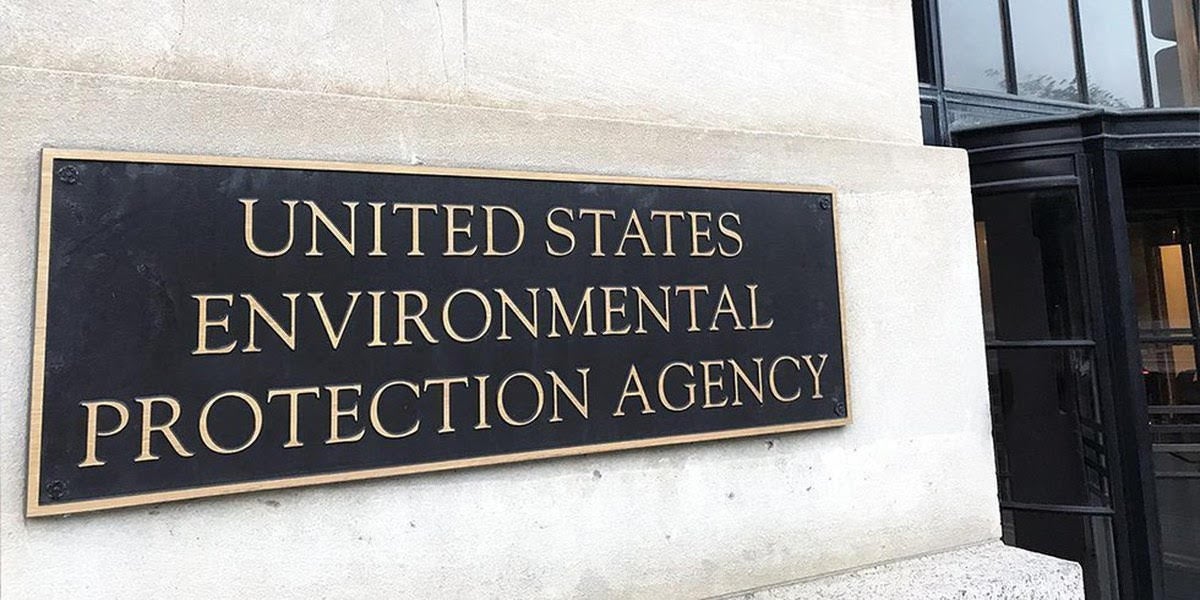 The U.S. Senate Committee on Environment and Public Works on Wednesday advanced the nominations of four potential assistant administrators for the U.S. Environmental Protection Agency (EPA), raising concerns among conservationists and Democratic lawmakers who worry the candidates’ connections to various industries will further endanger regulations that have been in under attack since Trump appointee Scott Pruitt took over as the agency’s administrator.

The four EPA nominees whose fate could soon be decided by a full senate vote are:

“All four of these nominees, especially Bill Wehrum and Michael Dourson, would accelerate Scott Pruitt’s mission to dismantle the EPA from the inside,” said League of Conservation Voters vice president for government affairs Sara Chieffo. “Far from draining the swamp, these industry insiders are entirely unfit to serve and pose a grave threat to our communities and our health.”

“All four have condemned the very existence of the EPA and want to weaken it beyond recognition, threatening the EPA’s mission to protect our clean air and water,” Chieffo added. “We call on the Senate to reject their nominations.”

Although Leopold and Ross have been criticized, Wehrum and Dourson have garnered the most negative attention.

Carper told Reuters Wehrum and Dourson’s nominations were of “grave concern,” and called Dourson “one of the most troubling nominees I have ever considered during my time on this committee.” Sen. Ed Markey (D-Mass.) said Dourson was “so far out of the scientific mainstream, it is outrageous.”

“We’ve done the wrong thing,” Carper said after the committee voted along party lines to approve both men. “I have never been this troubled on this committee, or any committee, in 17 years.”

Wehrum, an attorney, was nominated for this same position in 2006, but his name was withdrawn over concerns about his industry connections. He “has represented several industry groups and corporations, including the American Petroleum Institute and Kinder Morgan, in fights against clean air and other health protections,” reported The Intercept’s Sharon Lerner.

During a committee hearing earlier this month, Wehrum reportedly said “I believe that’s an open question,” when asked whether he believed “with high confidence that human activities [are] the main driver of climate change.” If confirmed, Wehrum would oversee various regulations aimed at reducing greenhouse gas emissions that contribute to climate change.

Lerner describes Dourson, who would hold influence over the agency’s chemical policy, as “a massively conflicted scientist known within industry for his ability to come up with standards companies liked, create science to justify them, and then ‘sell‘ the package to the EPA.” Critics of Dourson worry that his appointment will interfere with update to a major chemical safety law that was updated last year.

“If approved by the full Senate, Dourson will oversee the implementation of the updated law, the Toxic Substances Control Act, though he has been paid by manufacturers and other interested parties to work on 20 of the chemicals that may come before him as part of its implementation,” Lerner wrote. “When asked during his confirmation hearing whether he would recuse himself from making decisions about these chemicals earlier this month, Dourson refused.”

The Senate committee’s ten Democrats sent a letter to Dourson on Tuesday, pointing out that while his assistant administrator position is pending, he has been appointed to serve as an adviser to Pruitt, which they wrote, “creates the appearance, and perhaps the effect, of circumventing the Senate’s constitutional advice and consent responsibility” regarding the position to which he has been nominated.

“It has been widely reported that Nancy Beck, previously of the American Chemistry Council, has been working behind the scenes to undermine the protections Congress intended” when updating the toxic substances law last year, the senators noted, just days after the New York Times published a particularly damning piece about Beck’s recent revisions to EPA rules.

Similarly, they wrote to Dourson, “Your prior association with the the tobacco industry and your extensive work for the American Chemistry Council and other chemical manufacturers led The New York Times to deem you a ‘scientist for hire’ and accordingly raises similar concerns.”