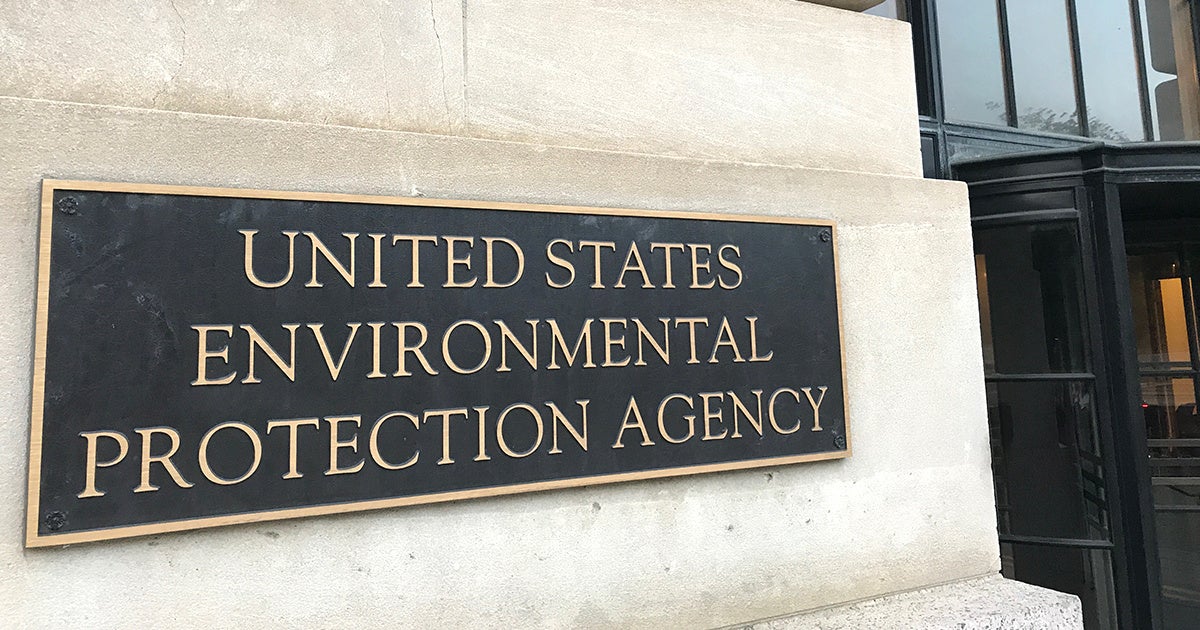 The U.S. Environmental Protection Agency (EPA) is reshuffling its science offices, the agency confirmed to The Hill Thursday, in a move that environmental advocates and career staffers fear will minimize the impact of science on policy.

The move is a defacto demotion for the agency’s top scientist, who will now report to the Deputy Assistant Administrator for Science instead of directly to EPA Administrator Andrew Wheeler, The New York Times reported.

The change was announced to the ORD staff on Wednesday, The Hill reported, a day after the EPA placed Office of Children’s Health Protection leader Dr. Ruth Etzel on unexplained administrative leave.

“Clearly, this is an attempt to silence voices whether it’s in the agency’s Office of Children’s Health or the Office of the Science Advisor to kill career civil servants’ input and scientific perspectives on rule-making,” Michael Mikulka, who leads a union representing around 900 EPA staffers, told The New York Times.

Current Science Advisor Dr. Jennifer Orme-Zavaleta said in a statement emailed to The New York Times that the changes were an attempt to “combine offices with similar functions” and “eliminate redundancies.”

The shakeup will also include reorganizing administrative ORD activities under an Office of Resource Management, The Hill reported.

Further, the National Center for Environmental Research (NCER), which tests the impacts of chemicals on adults and children, will disband and “relevant functions” will be divided between the two new offices.

Deputy Director of the Center for Science and Democracy with the Union of Concerned Scientists Michael Halpern said the shake-up was bad news for science at the agency.

“Everything from research on chemicals and health, to peer-review testing to data analysis would inevitably suffer,” he told The New York Times.

The EPA under the Trump administration has previously been criticized for sidelining science.

Former EPA administrator Scott Pruitt announced plans before he resigned to restrict the types of studies the EPA could use to make decisions, limiting the agency to studies whose results were publicly available.

The current demotion of the science advisor position comes as Pruitt’s acting replacement, former coal lobbyist Wheeler. Is leading a reorganizational effort at the agency, The New York Times reported.

Halpern warned The Hill that there was precedent at Trump’s EPA for diminishing the role of important offices.

“We’ve seen what happens when an office gets de-prioritized, they become less visible. The office of environmental justice, which is a shell of what it was before, the Office of Children Health Protection would be equally vulnerable. It’s the more cross cutting programs that tend to be the most vulnerable to politicization,” he told The Hill.

The EPA told The Hill that full time staff would not be reduced as part of the changes.