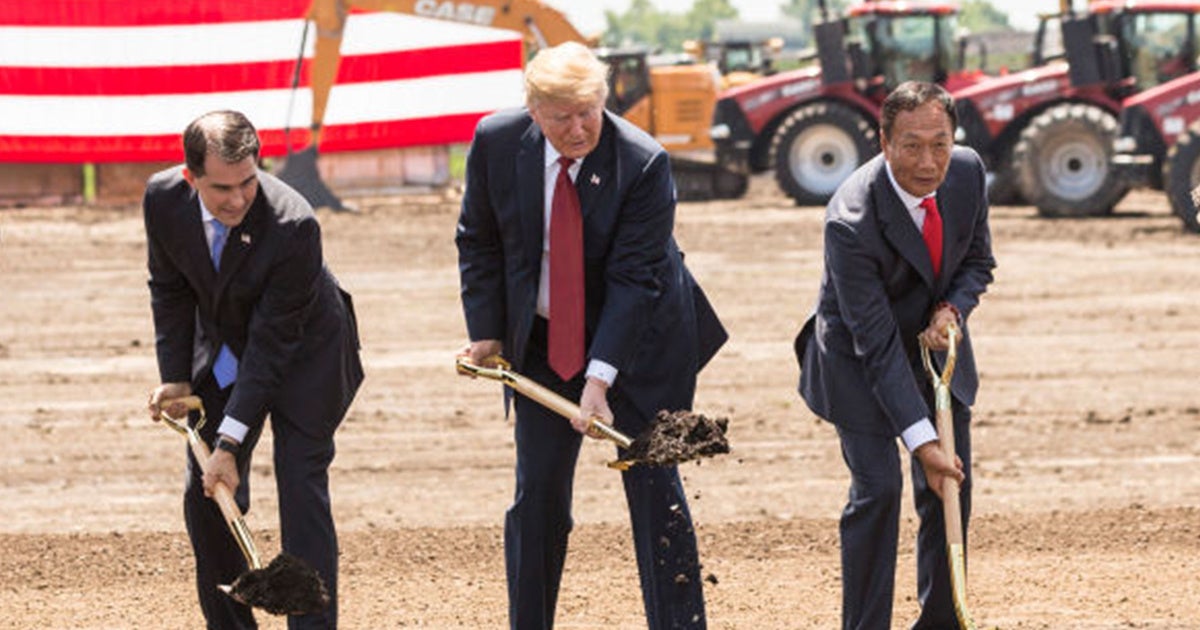 When former administrator Scott Pruitt stepped down and Andrew Wheeler took over, few who care about clean air, clean water and climate change actually thought things were going to get dramatically better at the U.S. Environmental Protection Agency (EPA). Wheeler, after all, came to the job after working as a coal lobbyist and a legislative aide to one of Congress’s most notorious climate deniers. Still, given that he’d actually begun his career as a special assistant in the EPA’s Pollution Prevention and Toxics Office, it wasn’t outlandish to wonder if Wheeler might represent at least some kind of improvement over his predecessor.

Short answer: He doesn’t. As hard as it is to picture an EPA less willing to fight for public health and the environment than the one we endured under Pruitt, Wheeler’s EPA is emerging as a credible candidate. As some of us suspected, the main difference between the two directors appears to be a matter of style. Whereas Pruitt’s brand of corruption was bumbling and often transparently self-serving, Wheeler’s is polished and insidious. But through their bad-faith actions, both men have been exceptional at perverting the agency’s mission and cultivating mistrust among its staff.

According to emails and other internal EPA documents received earlier this month by the Sierra Club and Clean Wisconsin as part of a federal public records request, in 2018 Pruitt pressured EPA scientists to overlook their own informed opinions about smog pollution in order to pave the way for a heavily polluting and water-guzzling manufacturing plant in southeastern Wisconsin. If built, the Foxconn flat-screen TV factory could have theoretically added 13,000 jobs to the area, burnishing the reputation of Governor Scott Walker — a friend to the Trump administration — at a crucial political moment in the governor’s reelection campaign. (FWIW, Walker lost.) 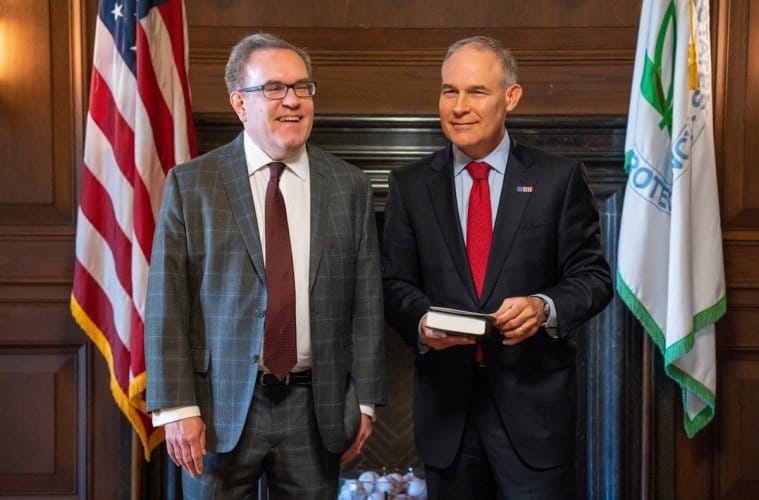 The emails and other documents reveal that Pruitt sought to waive federal limits on smog pollution in the region, thus sparing Foxconn, a Taiwan-based company, the expense of instituting new pollution controls at its factory. They furthermore reveal that Pruitt expected his agency’s experts to come up with data in support of the decision — which many of them felt they simply could not do. In the documents, demoralized scientists complain to one another about the inappropriateness of “[t]aking snippets of information out of context and not telling the whole story” and bemoan “intentional omissions” in studies being publicly released with the EPA’s imprimatur. One scientist admits that she is “in disbelief” at being asked to endorse Pruitt’s plan; a colleague replies that as an expert in the health effects of air pollution, he finds the decision “hard to digest and support.” (Interestingly, this week the Trump administration appears to be backtracking on the sweetheart deal it offered Foxconn, in part because new data from the EPA show that the smog situation in southeastern Wisconsin is worsening, and that now would not be a good time to add another pollution source.)

Just one day before The New York Times published its account of this sordid episode, another story broke about mendacity at the EPA — this one concerning the agency’s current director, whose testimony before Congress regarding the weakening of Obama-era fuel-efficiency standards is now under question. Defending the rollback to members of the House Energy and Commerce Committee in April, Wheeler tried to downplay the sizable increase in emissions that it would bring. “I have been told by my staff that the CO2 reductions, the impact of the CO2 reductions are pretty similar to what the Obama administration proposal would have received under their — would have gotten under their proposal,” he told the committee.

Now these same lawmakers are demanding more information from Wheeler to support that claim. In an official letter to Wheeler sent last Thursday, they accuse him of “mak[ing] assertions about the proposal that you must know do not reflect the views of EPA’s expert staff,” of “repeatedly mischaracteriz[ing] the emissions impact of the proposed rule” and of making public statements that have “deviated from the information that was provided to you and other EPA political appointees” by the agency’s scientists and other experts.

They strongly imply that Wheeler’s motivations for misleading Congress and the public are rooted in his desire to please the oil industry. “[It] is hard to discern any other purpose for the proposal,” they write, “since no entity in the automotive industry has requested such an extreme rollback of the current vehicle economy and greenhouse gas standards … The oil industry stands to reap the most benefit from the proposed rollback because Americans will be forced to spend hundreds of millions of dollars more for gasoline in less efficient cars.”

Taken together, these two developments paint a picture of an EPA where the science-backed opinions of career staff count for far less than the needs of corporate polluters. In March 2018 — before Pruitt resigned in disgrace — I wrote that there were basically two EPAs, a split reflecting “deep tensions within an agency that’s currently torn between the best impulses of its hardworking scientists and the worst impulses of its administrator and his industry-coddling cronies.” Fifteen months and one administrative shakeup later, the point still stands. Nothing has changed. Meet the new boss; same as the old boss.