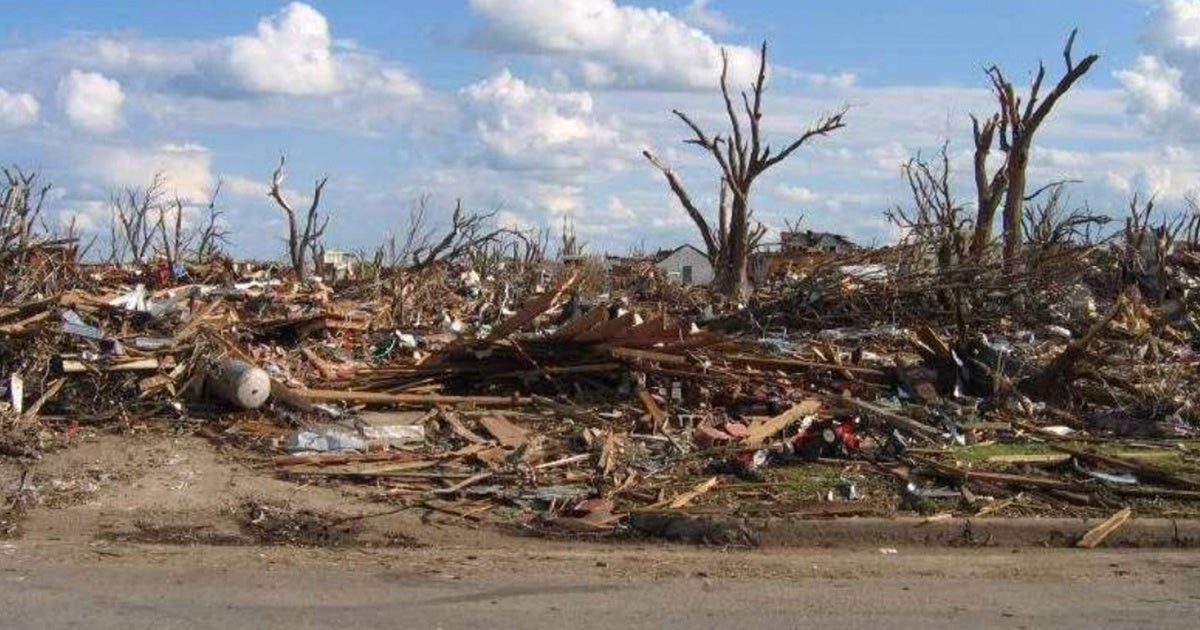 Policymakers at the U.S. Environmental Protection Agency (EPA) published a report in the Federal Register outlining how local communities should start planning for near-future catastrophes associated with climate change.

As first reported by the Washington Post, the 150-page report – titled “Planning for Natural Disaster Debris” – offers updates to the 2008 report by advising local government bodies to go “beyond resilience to anticipate, plan, and prepare for impacts” of climate change. In particularly, it addresses how local communities can cope with debris and disaster following floods, hurricanes, wildfires only intensified by a changing climate.

“Climate change is expected to increase the frequency and intensity of some natural disasters,” reads the report citing a 2014 National Climate Assessment. “The amount of debris generated by natural disasters, and the costs to manage it, will likely increase as a result.”

Citing “climate change” or “a changing climate” a total of 29 times, the report veers somewhat from recent comments made by the agency’s own administrator Andrew Wheeler, who told CBS in an interview that “most threats from climate change are at 50 to 75 years out,” though the threats represent “an important change we have to be addressing and we are addressing.”

Just last fall, the Trump administration released a federally mandated major climate report produced every four years by more than 300 independent and government scientists. Writing in the Fourth National Climate Assessment, report author Brenda Ekwurzel said at the time that the findings “made it clear that climate change is not some problem in the distant future. It’s happening right now in every part of the country. When people say the wildfires, hurricanes and heat waves they’re experiencing are unlike anything they’ve ever seen before, there’s a reason for that, and it’s called climate change.”

It’s no secret that the world is already seeing the effects of climate change. A NASA website section dedicated to the subject notes shrinking glaciers and shifting plant and animal ranges as evidence that it’s happening in real time with past predictions now coming to fruition through loss of sea ice, intensified heatwaves, and sea level rise around the world. The agency is confident that temperatures will continue rising for “decades to come” primarily due to human-caused greenhouse gas emissions. The most recent report published by the Intergovernmental Pan on Climate Change confirms such findings, predicting a 1.5 degree Celsius increase of temperature above pre-industrial levels around the world, bringing with it more droughts and heat waves, changes in precipitation patterns, stronger and more intense hurricanes, and an expected sea level rise of between one and four feet by the end of this century. Altogether, these effects are expect to impact everything from our food supplies to clean water access with measurable impacts to human health, according to the National Oceanic and Atmospheric Administration.

When it comes to planning, communities should assume “the worst-case scenario” as they adapt to the “debris-related impacts of climate change.” Across the nation, flooding is expected to intensify even in areas where total precipitation is projected to decline. Climate change is expected to “increase the frequency and intensity of some natural disasters.” Larger amounts of debris will affect wider areas, contributing to a greater risk of chemical and industrial release from facilities and increased gas emissions from debris management activities, among other things. Pre-incident planning, the agency notes, should include pre-incident planning with key stakeholders to identify potential debris streams, evaluate recycling programs to see if they can be scaled up during disasters, consider waste collection, and address health and safety considerations.

EcoWatch contacted the EPA requesting an official statement regarding the report, specifically as it relates to future planning to mitigate the effects of climate change, but has not received a response at the time of publication.