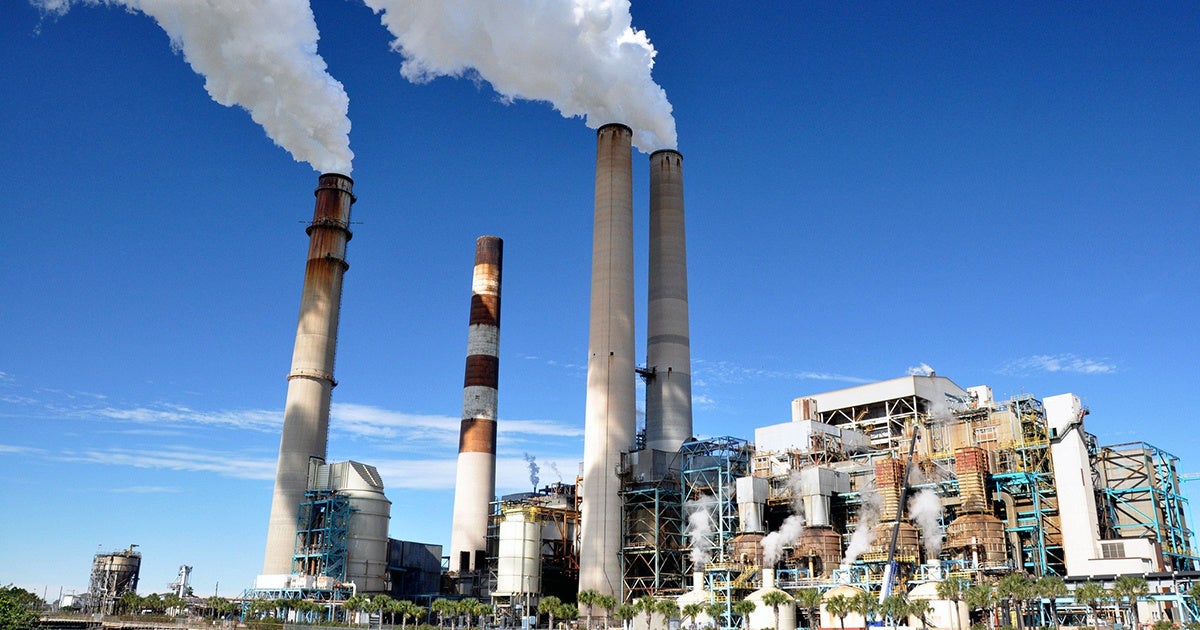 Reuters, which has seen an EPA document signaling the move, reported:

“The EPA document, distributed to members of the agency’s Regulatory Steering Committee, said the EPA ‘is issuing a proposal to repeal the rule.’

The agency now intends to issue what it calls an Advanced Notice of Proposed Rulemaking to solicit input as it considers ‘developing a rule similarly intended to reduce CO2 emissions from existing fossil fuel electric utility generating units.'”

The document did not include any details of the potential new rule. However,
previous articles suggest the new CPP will be “significantly weaker” than the original.

Pruitt Guts the Clean Power Plan: How Weak Will the New EPA Proposal Be? https://t.co/6IG5aTY9Qx

The CPP, which launched in 2015, was expected to cut emissions from existing power plants by 32 percent below 2005 levels by 2030. But
in March, the president signed the Executive Order on Energy Independence that called for a review of the CPP, which he considers a “war on coal.”

And in June, Trump infamously announced plans to withdraw the U.S. from the Paris climate agreement, a global action plan to limit temperature rise to well below 2°C to avoid dangerous climate change. Without the CPP, the U.S. will not live up to its pledge made in Paris.

Pruitt, as Oklahoma’s attorney general, made a career fighting EPA safeguards and was part of a
coalition of state attorneys general that tried to block implementation of the CPP.

Industry sources told Reuters that the proposal to repeal and replace the CPP could be released by the end of the week.