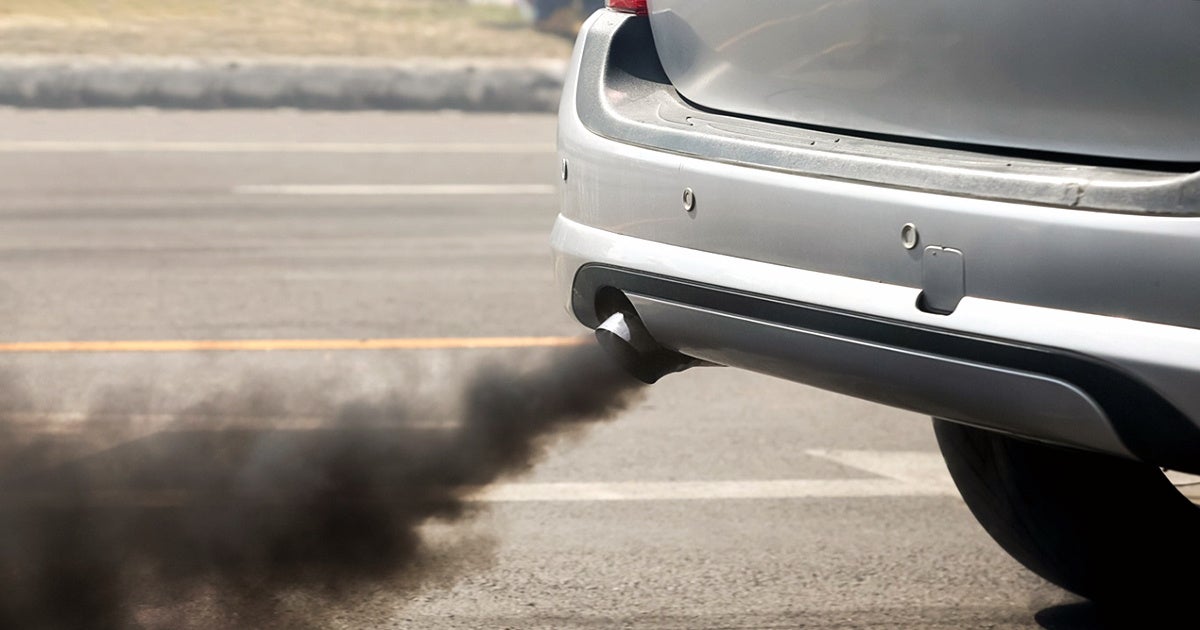 The U.S. Environmental Protection Agency (EPA) announced that it is reconsidering landmark clean car standards that were poised to provide deep reductions in carbon pollution and save consumers $92 billion at the pump. The agency determined in January that the standards for model years 2022 to 2025—originally set in 2012—are achievable and should remain in place. Now, at the urging of automakers, the EPA is shifting into reverse.

The Natural Resources Defense Council (NRDC) strongly opposes reopening and weakening the clean car standards, a point we made clear in recent testimony to the EPA. The automakers can meet the current standards with known technologies at reasonable cost. They have no excuses. Rolling them back, however, would increase pollution, raise costs for drivers, slow innovation and put jobs at risk.

NRDC is filing detailed comments to the EPA on why the agency should not reconsider the clean car standards, and you can add your voice here. The following are some of the key points we make:

The Final Determination issued January 2017 is based on sound science and a comprehensive technical evaluation process. A collaborative assessment by the EPA, the Department of Transportation and the California Air Resources Board draws on roughly eight years of careful technology and cost assessment and found that the 2022-2025 standards were not only achievable at reasonable cost, but could be stronger. That assessment relied upon the state-of-the-art techniques the EPA uses—considered best practices by the National Academies of Science—to literally tear apart vehicles and technology components to determine current and future costs of applying them to reduce emissions. Based on the robust technical record, there’s no reason to change the standards.

Keeping strong 2022-2025 standards is critical to preventing the worst effects of climate change. The transportation sector is now responsible for more heat-trapping carbon dioxide emissions than power plants and automobiles contribute about 60 percent of transportation emissions. Making internal combustion engine vehicles cleaner and more efficient is key strategy to a low-carbon transportation system. The EPA must regulate greenhouse gas emissions as part of its duties under the Clean Air Act to protect human health and welfare. Strong standards are an effective tool for reducing pollution. They are the reason why carbon pollution from vehicles has dropped more than 22 percent in the last decade. Simply put, the standards are working and should be kept strong for the future.

Strong 2022-2025 standards are good for jobs. The standards—when maintained—provide certainty for the investment that drives innovation. That innovation makes domestic automakers and their vast network of suppliers competitive in a global market that continues to demand cleaner vehicles. Europe and China are working now to tighten their vehicle standards. A report by NRDC and the BlueGreen Alliance of environmental and labor groups identified nearly 300,000 manufacturing workers in 1,200 facilities across 43 states who are building the technologies that make vehicles cleaner and more fuel efficient. American workers would lose out under weaker standards that stifle domestic innovation and encourage suppliers to take their jobs to the overseas markets that need them.

Americans want cleaner, more efficient cars. More than two-thirds of residents in the auto-manufacturing strongholds of Michigan, Ohio, Indiana, Missouri and Tennessee support strong federal vehicle standards. Among the popular reasons for supporting the standards are protecting the air and planet for future generations and advancing innovation.

There is a lot at stake. EPA’s analysis shows that under current standards, cleaner automobiles sold in model years 2022-2025 would cut carbon pollution by 540 million tons, reduce oil consumption by 1.2 billion and result in nearly $100 billion in net benefits to society. Reversing direction is unjustified and unwarranted. Re-opening the standards would only cause more pollution and economic harm. EPA has an obligation to safeguard our health, which means protecting the environment that serves and nurtures us. EPA should do its job by maintaining strong clean car standards.

Luke Tonachel is the director of the Clean Vehicles And Fuels Project, Energy & Transportation Program at the Natural Resources Defense Council.