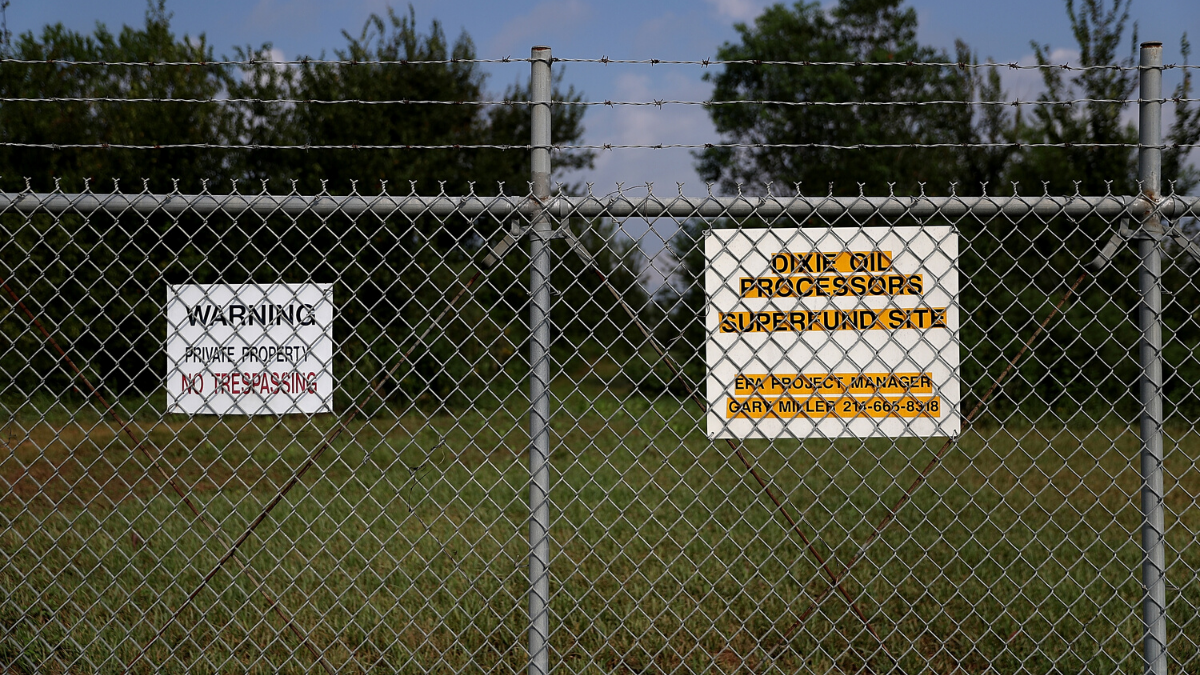 On Thursday, a federal district court required the U.S. Environmental Protection Agency to issue long-overdue protections against worst-case scenario spills of hazardous materials, like in the case of extreme storms, fires, or flooding. The decision approved a negotiated consent decree between the EPA and a coalition of community and environmental organizations, including NRDC, the Environmental Justice Health Alliance for Chemical Policy Reform (EJHA), and Clean Water Action.

“This is a victory for the millions of people who live in fear of experiencing catastrophic chemical spills in their own backyards,” says Kaitlin Morrison, an NRDC attorney.

The EPA had failed to issue the protections for nearly 30 years, despite Congress’s 1990 amendments to the Clean Water Act mandating it to do so. The coalition sued the agency in March 2019 to force action. With today’s legal victory, the agency must now issue proposed rules within two years and then finalize those rules two and a half years after that.

An estimated 2,500 U.S. chemical facilities, such as aboveground storage tanks holding hazardous substances, are subject only to worst-case spill-planning requirements at the state level—which, if they exist at all, are vulnerable to rollbacks. Fenceline communities—or communities living closest to chemical production and storage facilities—where most residents are low-income or people of color, are most at risk.

In 2017, that risk became abundantly clear when Hurricane Harvey hit Houston. The city’s density of chemical facilities and susceptibility to flooding led to the release of harmful chemicals through numerous spills, leaks, and explosions—causing some first responders to be hospitalized.

“Fenceline communities know that it’s not if, but when the next chemical leak, spill, or flooding event will happen, and the cumulative impacts of these tragic events are unjustly borne by people of color and low-income residents,” says Michele Roberts, national co-coordinator of the EJHA. “It is way beyond time for EPA to exercise the moral and political courage to protect these overburdened communities from the daily assaults on their health and quality of life.”