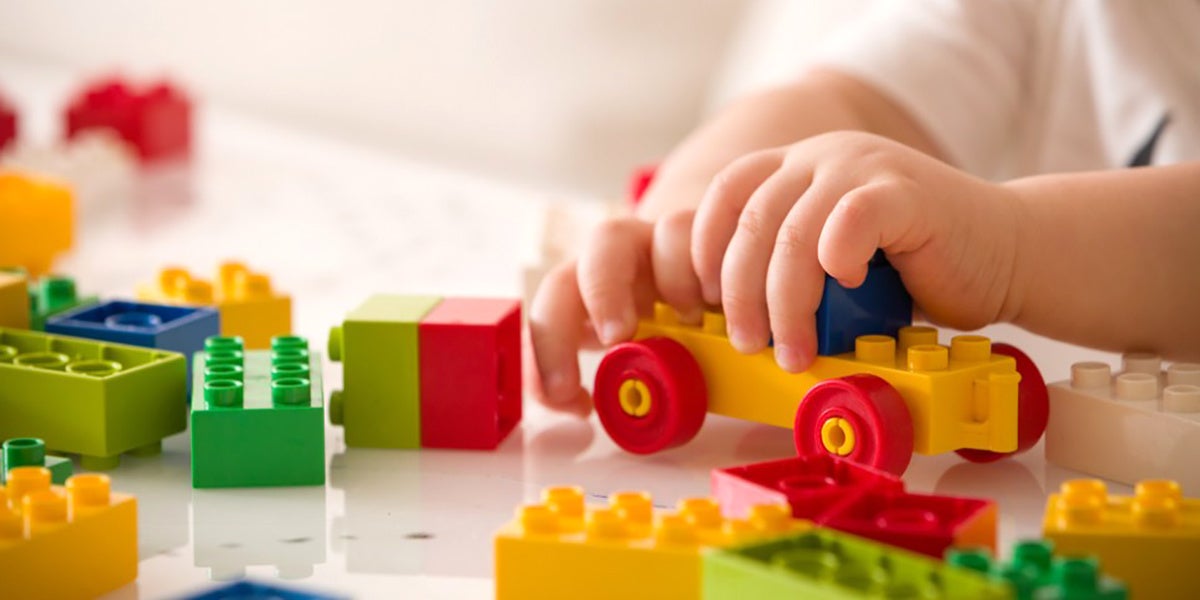 As the U.S. Environmental Protection Agency (EPA) under the leadership of Scott Pruitt moves to make it easier for big industry to dump dangerous chemicals into the nation’s air and water, the agency announced late Monday that it is dissolving a program that funds studies on the effects of pollution and chemical exposure on America’s children.

Called the National Center for Environmental Research (NCER), the program previously provided millions of dollars in grants per year to researchers studying the effects of chemicals on children’s health. The EPA’s move, first reported by The Hill, will eliminate the NCER in the process of consolidating three EPA offices.

Critics responded to the move with outrage, denouncing it as “truly wicked” and further proof of the Trump administration’s willingness to sacrifice the health of the public in the service of its corporate-friendly deregulatory agenda.

Finally America's children will be allowed to choke on the freedom of a lighter regulatory burden https://t.co/w0w5qPO2g6

While the decision to dissolve the NCER was portrayed by the EPA as an effort “to create management efficiencies,” experts argued that the move is perfectly in line with the Trump administration’s push to gut funding for research programs and undercut the agency’s ability to regulate and fine corporate polluters.

“They make it sound like this is a way to create efficiency, but it masks what’s happening to this actually programmatic, scientific function of NCER….That makes you think, ‘Is this really just an efficiency argument masking their real intention to get rid of the research grant program, which they have said they want to do in the past?'” Tracey Woodruff, a former senior scientist and policy advisor at the EPA under Clinton and Bush, said in an interview with The Hill.