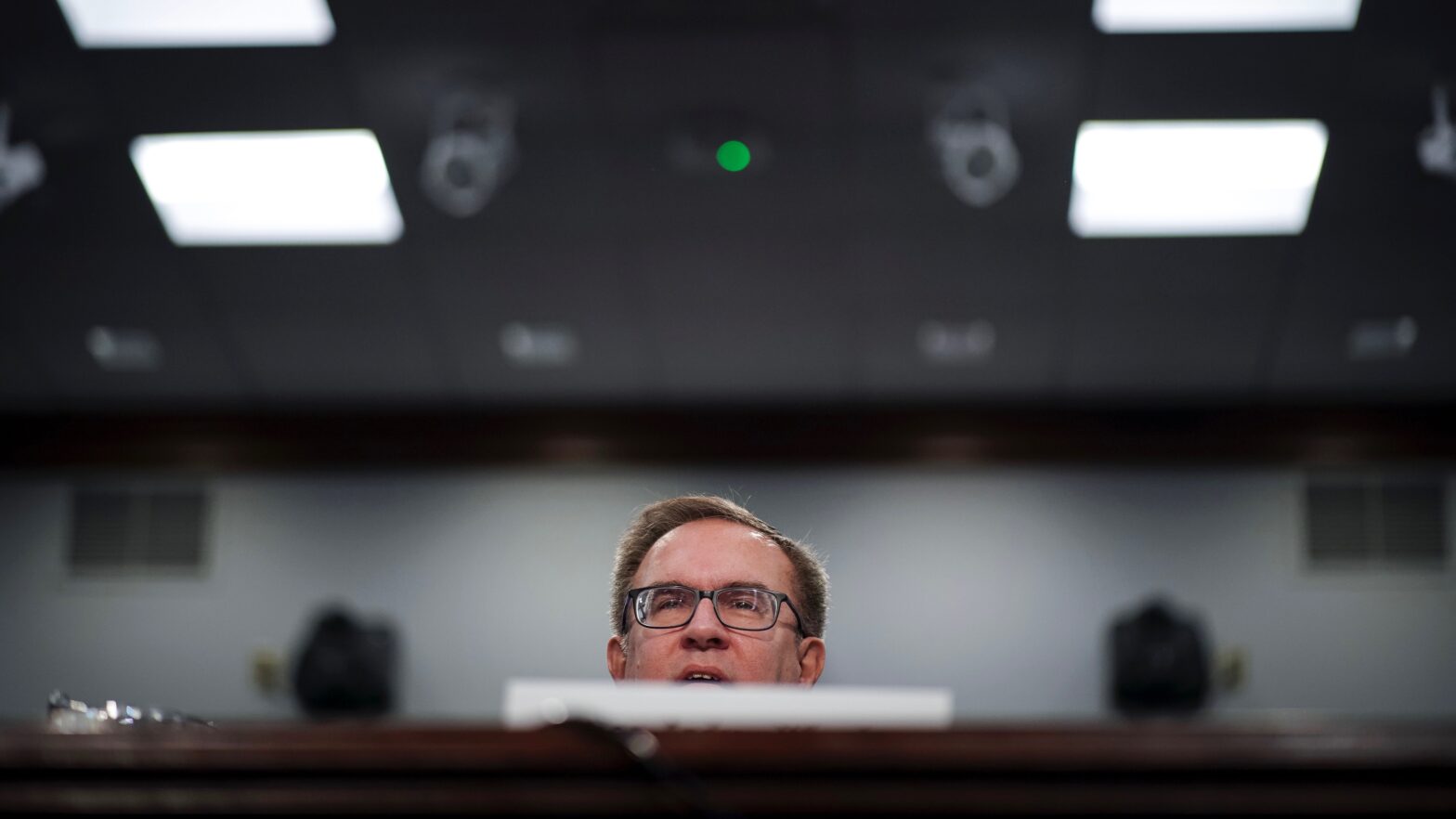 The U.S. Environmental Protection Agency’s 2018 censoring science proposal aimed to undercut the agency’s application of landmark public health science by severely restricting its use in decision making. The proposal was a dangerous disaster that lacked any sound legal basis and threatened to impose draconian and hugely costly restrictions on the types of scientific information eligible for consideration by EPA in implementing laws like the Clean Air Act, Clean Water Act, and Safe Drinking Water Act. Those laws have delivered major health and economic benefits to the American public over the past 50 years, and that progress was put in direct peril because of this transparent attempt to undercut the evidence-based approach that has made environmental protection so effective in the U.S.

Because Pruitt’s 2018 proposal was so ill-conceived, it generated fierce opposition. The 600,000 public comments submitted to EPA included criticism from scientists and health experts (like doctors and nurses, epidemiologists, and toxicologists) and everyday citizens who understood its potential to fundamentally weaken our nation’s public health safeguards by favoring industry-backed pseudoscience over consensus-based, peer-reviewed, established facts. NRDC submitted 127 pages of comments on the original proposal, outlining its numerous legal and scientific deficiencies—flaws that should’ve sent the proposal into the trash bin.

Instead, with former coal industry lobbyist Andrew Wheeler now running the EPA, the agency Tuesday proposed to expand the scope of the censoring science rule. In a wandering supplemental proposal, EPA reveals that it now intends to greatly expand, not retreat from, its science censorship agenda in key ways:

Amazingly, nearly two years after it first proposed this idea, the agency still doesn’t know what the legal authority it has to implement this fatally-flawed proposal. Instead, it’s asking the public to tell it what that is. This is absurd and, I believe, unprecedented. Agencies are supposed to be interpreting the law, not embarking on fanciful crusades and then trying to find a legal justification for their actions.

It’s no secret that the Trump administration despises science, whether it’s the factual evidence of accelerating climate change or the significant health dangers posed by the COVID-19 outbreak. Rather than accept scientific facts and do their jobs, EPA’s political leaders prefer to close their eyes and reject established truths. By redoubling its efforts on science censorship and stacking the deck in favor of industry interests, the Trump EPA is putting the health of us all at risk.