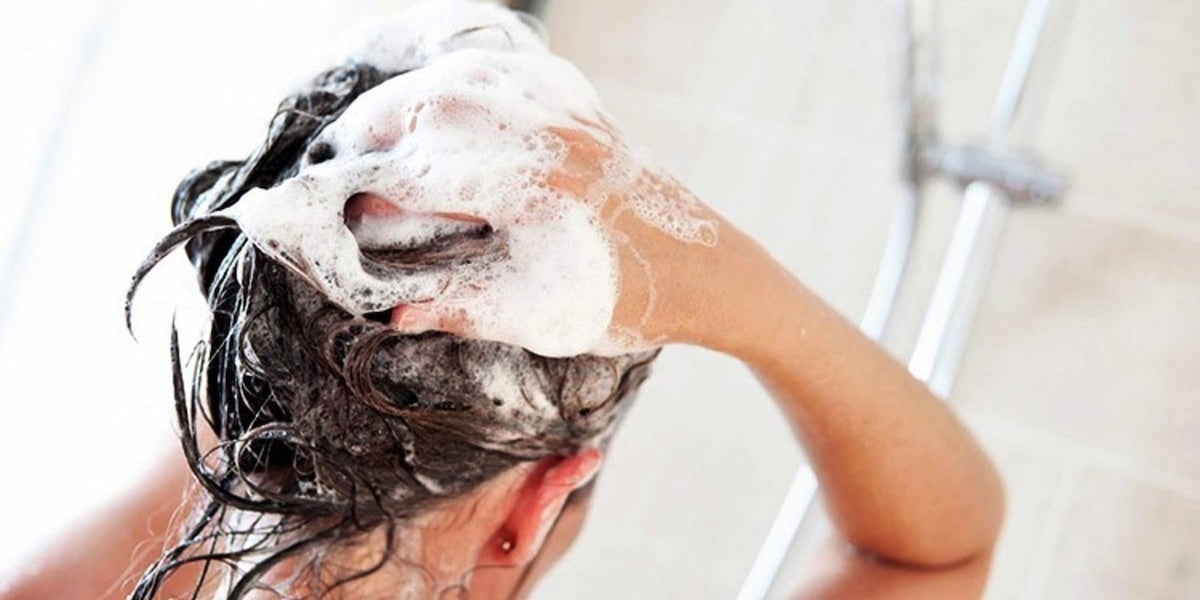 A new Northwestern University
study revealed that consumer complaints have more than doubled for cosmetic products from 2015 to 2016, highlighting problems with the under-regulated multibillion-dollar beauty industry.

In fact, cosmetics companies and manufacturers are not legally required to share complaints about its products to the U.S. Food and Drug Administration (FDA) meaning potentially harmful products are on our shelves today.

“You can create a cream tonight and sell it tomorrow. You don’t need FDA approval for any of these kinds of things as long as it’s for cosmetic purposes,” Dr. Shuai Xu, an author of the report and resident physician in dermatology at Northwestern University Feinberg School of Medicine, told ABC2 News.

According to the research, published this week in JAMA Internal Medicine, side effect complaints rose 78 percent to 706 in 2015, followed by a 300 percent increase to 1,591 adverse events last year. Hair care products were a top offender, especially WEN by Chaz Dean products.

Despite scores of complaints of hair loss, scalp irritation and other problems, “the product remains on the market with the FDA currently soliciting additional consumer reports,” the study adds.

Notably, the authors suggested that their study might even be underestimating the number of complaints.

“Here is a $400 billion industry with millions of products and multiple controversies, but we only had about 5,000 adverse events over the course of 12 years,” Xu told
Health. “That’s very, very underreported.”

The authors are calling for greater transparency and oversight in order to protect consumers.

“Let’s mandate manufacturing forwarding of adverse events to the FDA,” Xu added to ABC2 News. “Let’s give the FDA authority to recall devices. Let’s have a clear ingredient list or at least let the FDA have one, so that not only can we identify a specific product, we can identify hopefully what ingredient within that product is causing issues and that can be translated into multiple products after that.”

Distributor Guthy-Renker released the following statement about the allegations against WEN products:

“The WEN family cares deeply about our customers, and we have a long track record of going above and beyond current industry standards. We welcome legislative and regulatory efforts to further enhance consumer safety across the cosmetic products industry. However, there is no credible evidence to support the false and misleading claim that WEN products cause hair loss. Millions of bottles have been sold over the last 16 years, which is a testament to the quality of this product.”

Xu also told CNN he still thinks most cosmetics are safe to use.

“When it comes to cosmetics on the shelves that are dangerous, it’s very hard to prove,” Xu said. “In general, cosmetics are a very safe product class.”

In a related vein, New York Senators Charles Schumer and Kirsten Gillibrand are petitioning the FDA to require manufacturers to remove the probable carcinogen
1,4-dioxane from their products. The chemical is found in personal care products such as shampoos, soaps and lotions.

“Consumers can’t identify it and most importantly, it ends up in our water supply,” Schumer said, noting that kidney and liver damage can also happen after long-term exposure to 1,4-dioxane.

According to the Environmental Working Group‘s (EWG) Skin Deep cosmetics database, about 8,000 products may contain 1,4-dioxane but companies are not legally obligated by the FDA to list the contaminant. 1,4-dioxane is not intentionally added to personal care products. Rather, it is an unintentional byproduct during the manufacturing process.

The Trump administration’s U.S. Environmental Protection Agency released a plan last week to determine whether and how to regulate 1,4-dioxane, but EWG has raised flags about how the assessment would ignore exposures from personal care products.

“The Trump plan would consider the risks posed by other exposures—including inhaling 1,4-dioxane in the air, and drinking and washing with 1,4-dioxane in tap water,” Scott Faber, EWG’s vice president of government affairs, explained. “But the Trump plan would not include exposures from products like toothpaste, mouthwash, sunscreens and shampoos—creating an incomplete picture of the risks posed by the chemical.

“The FDA could take action to ensure 1,4-dioxane is removed or virtually eliminated from shampoos, shower gels, body washes, foaming hand soaps, bubble baths and lotions. In addition to vacuum stripping, manufacturers could take steps to slow the formation of 1,4-dioxane as a byproduct.”