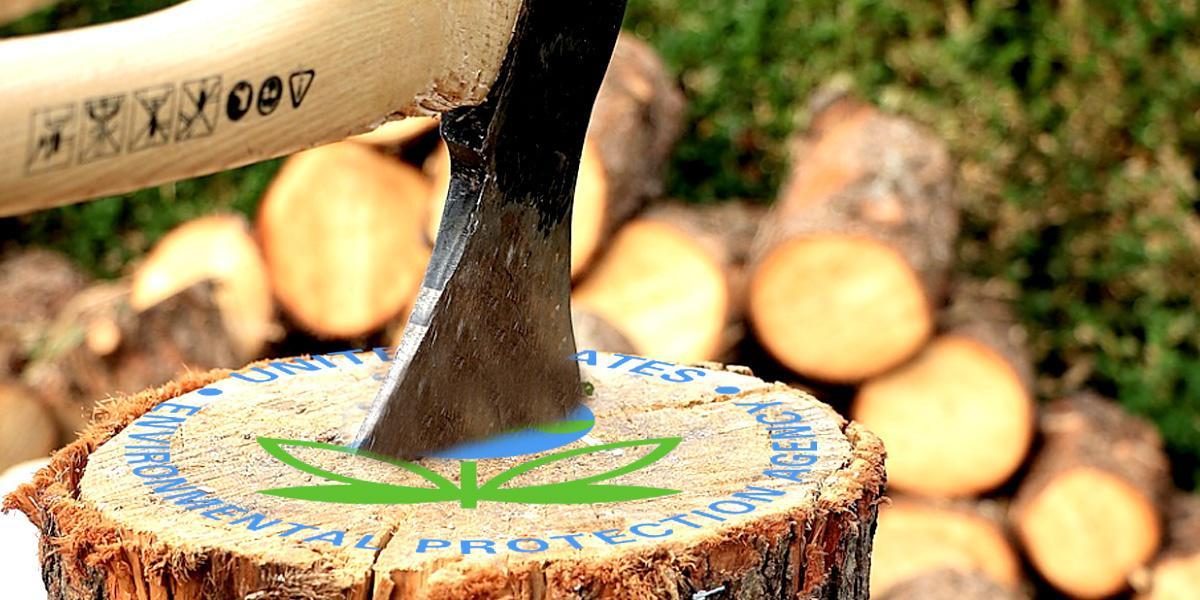 The federal budget that the president proposes annually and Congress votes on is more than a collection of numbers. It tells us who the president is, what he stands for and what he cares about.

Helping to lead that charge is Scott Pruitt, head of the U.S. Environmental Protection Agency (EPA). He claims that the deep EPA budget cuts they’re proposing—at more than 30 percent, the worst of any department or agency of government—are actually a good thing.

By cutting funding to the states, which help the EPA carry out its environmental mission, it will somehow improve environmental protection, Pruitt argues.

What it means in reality is that states will be left holding the environmental bag for some programs they must still carry out, and that some protections will likely just go away or diminish—and that families and communities in 50 states are put at great risk.

For example, about 25 percent of state and local air quality monitoring funds come from EPA grants. That monitoring allows public health officials to warn families and communities about “Code Red” days—those badly polluted days when the air is too dangerous for children with asthma and seniors with heart conditions to spend time outdoors.

The Trump administration is proposing deep cuts to that funding, leaving states and local governments legally required to make up the shortfall. Other critical federal public health and environmental programs will just be axed.

Here are five huge concerns when it comes to President Trump’s proposed budget:

There are more than 1,300 toxic Superfund waste sites and 450,000 brownfield hazardous sites across America, causing untold damage to local communities, such as toxins in their drinking water, cancer hotspots and stalled economic development.

Trump and Pruitt plan to cut hundreds of millions of dollars from this program, dramatically slowing cleanup at these sites, many of which have been posing health hazards for decades.

Pruitt’s long, cozy relationship with companies that have supported his political career—and his actual record as attorney general of Oklahoma—suggest he’ll go easy on polluters. Serious cuts to the office that enforces clean air and water laws, for which the federal government is responsible, suggests he has no intention of changing his ways.

Pruitt has expressed hostility to rules limiting mercury, acid gas, carbon and smog pollution. With clean air program funding proposed to be scaled back in the budget, we now know he intends to go after these rules and hobble the EPA’s ability to carry out the entire Clean Air Act.

There is no safe level of lead, a known neurotoxin that that damages children’s IQs for the rest of their lives. While the EPA has made great strides reducing lead exposure from paints, gasoline, pipes, soil and so on, more than half a million American kids have elevated lead levels in their blood.

The Trump-Pruitt budget will slash funding for these programs that are helping these kids.

Both President Trump and Administrator Pruitt have said that more study of climate change is needed before any action can be taken. Yet their new budget will rip out all spending for climate research, education and action.

That includes zeroing out the Climate Action Plan, the landmark achievement of the Obama Administration that would impose the first-ever limits on carbon dioxide emissions from power plants.