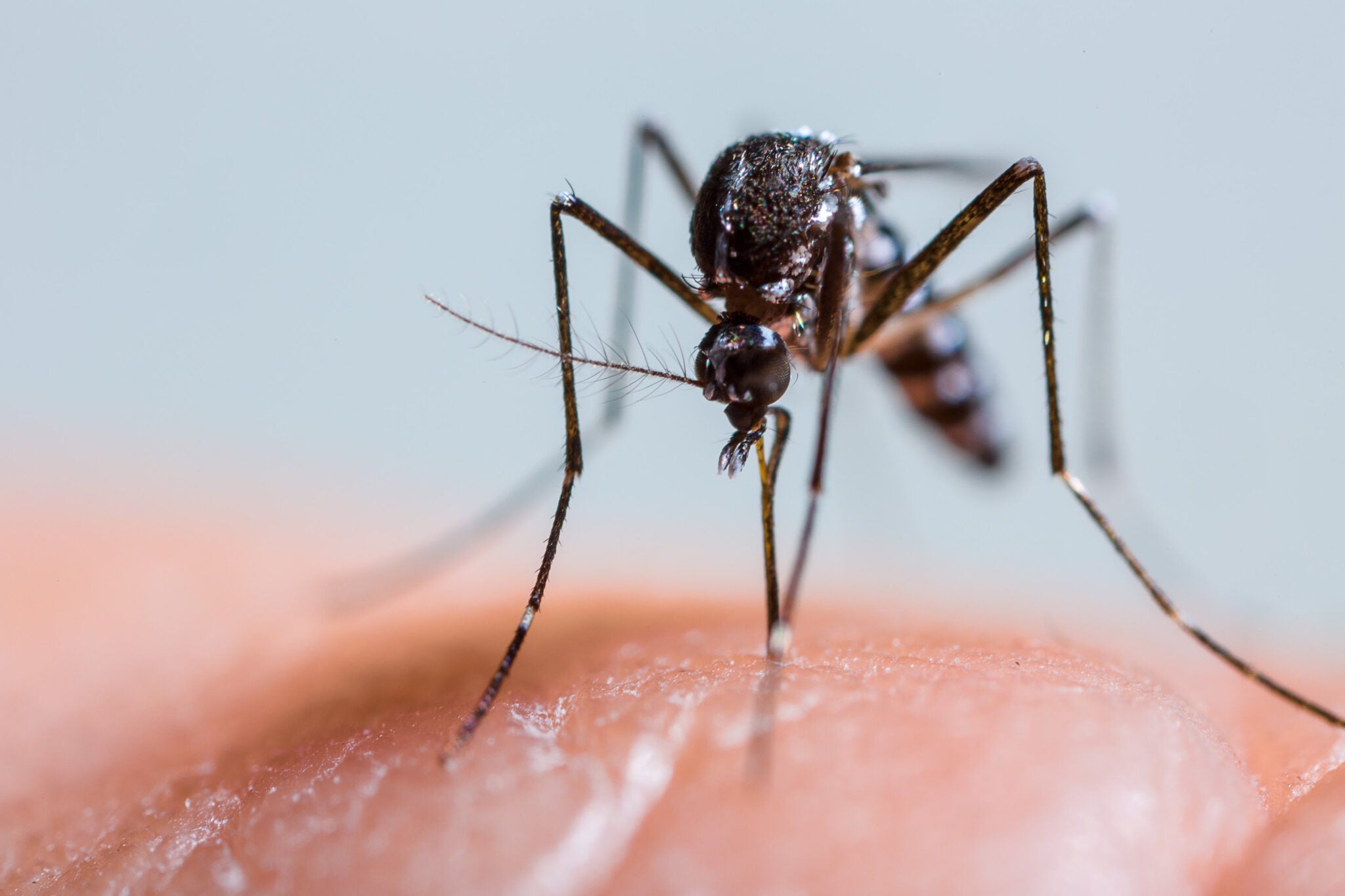 The company’s lab-grown
Aedes albopictus (aka
ZAP males) are designed to halt the spread of mosquito-borne diseases.

So how does it work? When ZAP males mate with wild female
Aedes aegypti mosquitoes, which can carry yellow fever, dengue and Zika, the resulting eggs do not hatch. That’s because MosquitoMate’s bugs are infected with Wolbachia, a common and naturally occurring strain of bacterium that Aedes aegypti does not carry. The fertilized eggs never hatch because the paternal chromosomes do not properly form, according to Nature. Mosquitoes infected with Wolbachia are also less likely to carry viruses.

The hope is that wild, disease-carrying mosquito populations will eventually die out. And since the ZAP males do not bite, these mozzies shouldn’t be a problem to have around.

“It’s a non-chemical way of dealing with mosquitoes, so from that perspective, you’d think it would have a lot of appeal,” David O’Brochta, an entomologist at the University of Maryland in Rockville, told Nature. “I’m glad to see it pushed forward, as I think it could be potentially really important.”

Gizmodo reported that the U.S. Environmental Protection Agency on Nov. 3 registered the lab-grown mosquito as a biopesticide. MosquitoMate will have a five-year license to sell in 20 different states and Washington, DC.

We are excited to announce EPA approval, please read all about it and thanks to @NatureNews for the great announcement! https://t.co/sIchal7qFM

The company will have to produce millions of its mosquitoes in order to suppress an entire city’s mosquito population, Nature reported. MosquitoMate must find a way to efficiently separate its non-biting male mosquitoes from females, a process that’s currently done by hand and mechanically.

This is not the first time the U.S. government has approved the release of lab-reared mosquitoes to combat diseases. Last year, the U.S. Food and Drug Administration cleared the experimental release of genetically modified mosquitoes in the Florida Keys to help combat the Zika virus. But as Motherboard noted, local voters rejected the plan over concerns about its impacts on the local environment.