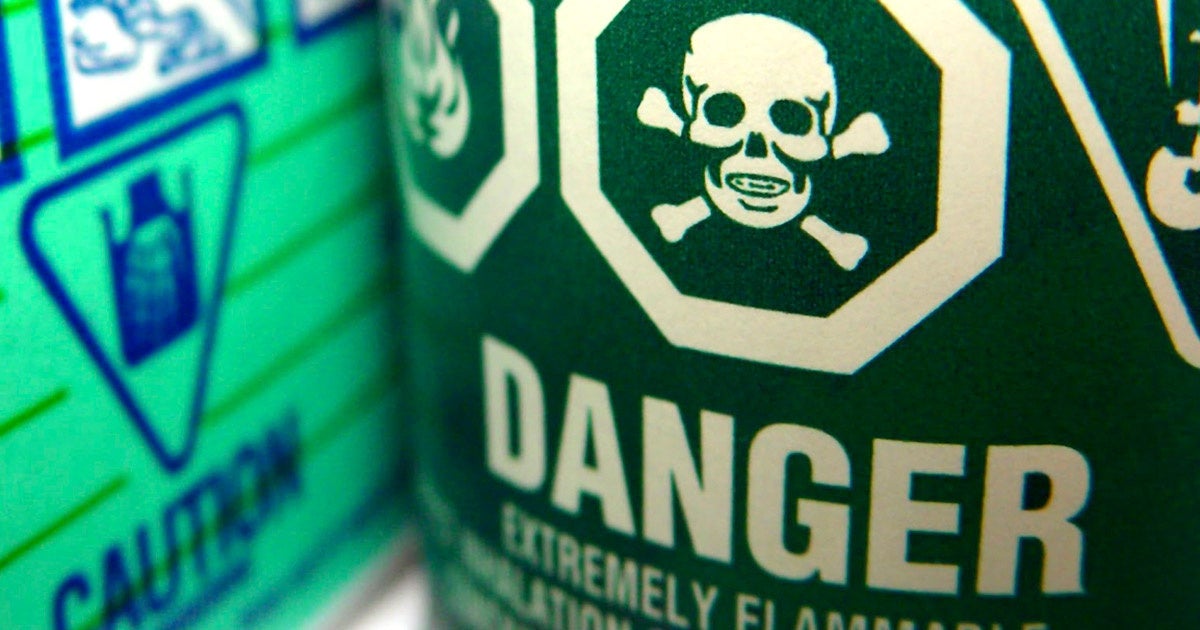 The U.S. Environmental Protection Agency (EPA) announced it has eliminated a backlog of more than 600 new chemicals it is reviewing under the agency’s new chemical safety program.

“I am happy to report that the backlog of new chemical reviews is eliminated,” EPA Administrator Scott Pruitt said. The goal of the agency “is to ensure a new chemicals program that is both protective of human health and the environment, while also being supportive of bringing new chemicals to market.”

But environmental groups accused the Trump administration for marching to the chemical industry’s orders.

The Lautenberg Act resulted in a temporary backlog of hundreds of new chemical notices. But in recent months, EPA staff have faced “relentless pressure from the chemical industry—and internally from new industry-friendly senior management—not only to speed up reviews, but to return the program to its pre-Lautenberg practices,” Denison said.

“While many details of the shifts EPA is making remain murky, EDF is concerned that EPA is moving away from the law’s clear requirements that:
EPA rigorously review both intended and reasonably foreseen uses of new chemicals and,
where EPA identifies potential risks or lacks sufficient information, it issue an order imposing conditions on the manufacturer of the new chemical sufficient to mitigate the potential risk,” Denison said.

“EPA deserves our congratulations and thanks,” Martha Marrapese, an attorney with the Washington office of Wiley Rein LLP, told Bloomberg BNA. “Reaching this milestone reflects a lot of hard work on the part of EPA staff and industry as we all learn how to navigate the new TSCA landscape.”