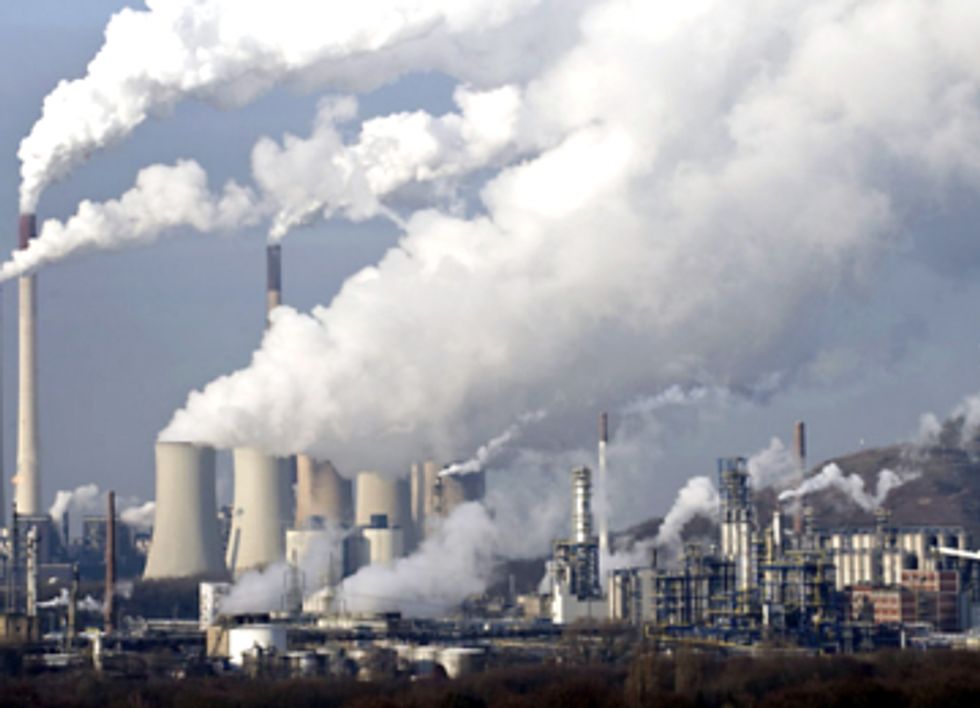 “Climate change is one of the most significant public health challenges of our time. By taking commonsense action to limit carbon pollution from new power plants, we can slow the effects of climate change and fulfill our obligation to ensure a safe and healthy environment for our children,” said U.S. EPA Administrator Gina McCarthy. “These standards will also spark the innovation we need to build the next generation of power plants, helping grow a more sustainable clean energy economy.”

According to Earthjustice, Americans already have spoken out in record numbers in favor of new carbon pollution standards, submitting more than 3 million comments on a similar proposal previously issued by the U.S. EPA. After the proposed rules are published in the federal register, the public will have 60-days to submit comments.

“We have no hope of warding off more storms like Sandy that are battering our cities, putting out the wildfires that are ravaging the West and putting ourselves on track to stabilizing the climate unless we make a shift to clean energy," said Trip Van Noppen, president of Earthjustice. "Preventing construction of dirty new power plants is an essential step in the right direction. Moving forward on tackling carbon pollution from existing power plants is also vital.”

Power plants are the largest concentrated source of emissions in the U.S., according to the U.S. EPA, together accounting for roughly one-third of all domestic greenhouse gas emissions.

“Today is a great day for the millions of Americans who expect President Obama to make good on his promise to reduce the global warming pollution that is plaguing our country," said Phil Radford, executive director of Greenpeace USA. “Coal executives will beat their tired old drum about a ‘war on coal,’ but the truth is that as clean energy from wind and solar power continue to grow rapidly and get cheaper by the quarter, today's rule simply codifies a change that's already well under way: the age of coal is coming to an end.”