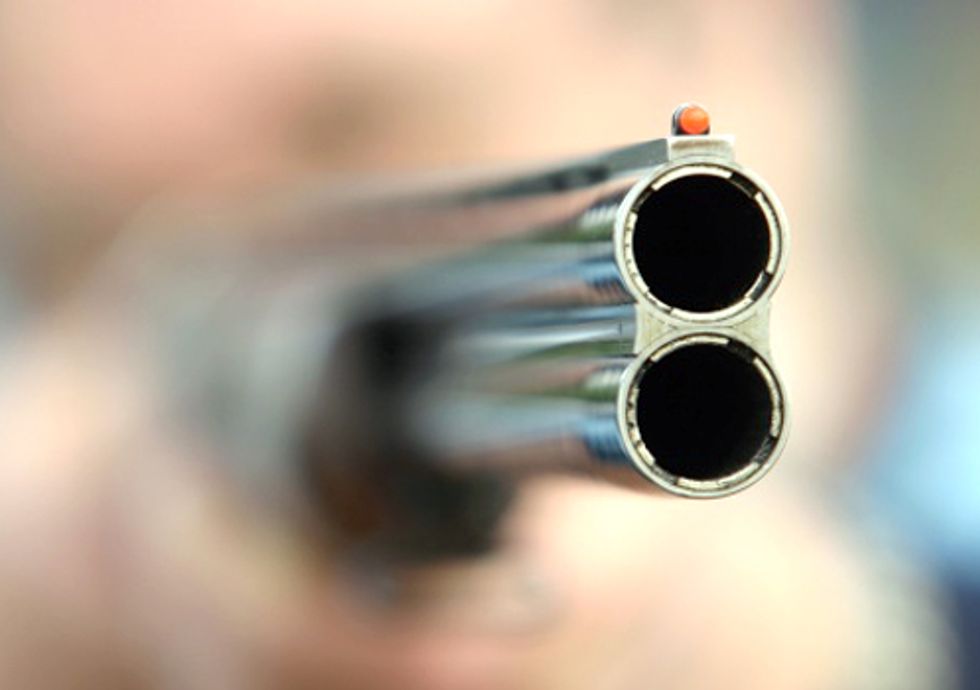 The U.S. Environmental Protection Agency (EPA) rejected on April 9 a request for federal regulation of toxic lead in hunting ammunition, again abdicating its responsibility to protect the environment from toxic substances. Earlier this year, 150 organizations in 38 states petitioned the EPA for federal rules requiring use of nontoxic bullets and shot for hunting and shooting sports to protect public health and prevent the lead poisoning of millions of birds, including bald eagles and endangered condors.

“It’s shameful that the EPA refuses to save wildlife from senseless lead poisoning,” said Jeff Miller of the Center for Biological Diversity. “The poisoning of bald eagles and other wildlife is a national tragedy the EPA can easily put an end to, since there are plenty of safe, available alternatives to lead ammo.”

In 2010 the EPA refused to review a petition by conservation and hunting groups asking for a ban on lead bullets, shotgun pellets and fishing tackle under the Toxic Substances Control Act, the federal law that regulates toxic substances. So last month, more than 100 groups, representing conservationists, birders, hunters, zoologists, scientists, American Indians, wildlife rehabilitators and veterinarians, submitted a new petition seeking federal rules requiring use of nontoxic bullets and shot for hunting and shooting sports. The EPA responded in a letter to the petitioners that it will not review an “identical petition” and repeated the false claim that it cannot regulate lead ammunition.

The Toxic Substances Control Act allows the agency to regulate any chemical substance for a particular use. The lead used in shot and bullets is defined as a toxic “chemical substance” under the Act.

The EPA claims lead bullets and shot fall under an exception that exempts regulation of items subject to an Internal Revenue Service section 4181 excise tax imposed on sales of shotgun shells and bullet cartridges; yet the IRS itself has ruled that section 4181 “does not apply to sales of separate parts of ammunition such as cartridge cases, primers, bullets, and powder.” Furthermore, a House report on the legislative history and intent of the Act states it “does not exclude from regulation under the bill chemical components of ammunition which could be hazardous because of their chemical properties.”

“We look forward to putting this issue before a court, since the law is very clear that EPA has the responsibility to protect wildlife and people from toxic lead exposure,” said Miller. “The EPA never evaluated the merits of regulating toxic lead ammo, nor has a court ruled on its authority to act under the federal toxics law—well, that will soon change.”

For more information, read about the Center’s Get the Lead Out campaign. Media-ready photos and videos are also available here.

Lead has been known to be highly toxic for more than 2,000 years. Its use in water pipes, cosmetics, pottery and food is suspected to have been a contributing factor in the collapse of the Roman Empire. It is dangerous even at low levels; exposure can cause death or severe health effects, from acute, paralytic poisoning and seizures to subtle, long-term mental impairment, miscarriage, neurological damage, impotence or impaired reproduction, and growth inhibition. There may be no safe level of lead for fetuses and the young. In recent decades the federal government has implemented regulations to reduce human lead exposure in drinking water, batteries, paint, gasoline, toys, toxic dumps, wheel balancing weights and shooting ranges.

Despite being banned in 1992 for hunting waterfowl, spent lead shotgun pellets continue to be frequently ingested by swans, cranes, ducks, geese, loons and other waterfowl. Many birds also consume lead-based fishing tackle lost in lakes and rivers, often with deadly consequences. Million of wild birds die each year from lead poisoning after consuming spent lead shot and bullet fragments left in the wild. Birds and animals are poisoned when scavenging on carcasses containing lead-bullet fragments or ingesting spent lead-shot pellets, which contaminate popular hunting grounds at high densities. Spent lead from hunting is a widespread killer of bald and golden eagles, trumpeter swans, endangered California condors and more than 75 other species of birds and nearly 50 mammals. More than 500 scientific papers have documented the dangers to wildlife from lead exposure.

Lead ammunition also poses health risks to people when bullets fragment in shot game and spread throughout the meat humans eat. Studies using radiographs show that numerous imperceptible, dust-sized particles of lead can infect meat up to a foot and a half away from the bullet wound, causing a greater health risk to humans who consume lead-shot game than previously thought. State health agencies have had to recall venison donated to feed the hungry because of lead contamination. Nearly 10 million hunters, their families and low-income beneficiaries of venison donations may be at risk.

There are many commercially available alternatives to lead rifle bullets, shotgun pellets, fishing weights and lures. More than a dozen manufacturers market hundreds of varieties and calibers of nonlead bullets and shot made of steel, copper and alloys of other metals, with satisfactory to superior ballistics. Nonlead bullets and fishing tackle are readily available in all 50 states. Hunters and anglers in states and areas that have lead restrictions or have already banned lead have made successful transitions to hunting with nontoxic bullets and fishing with nontoxic tackle.