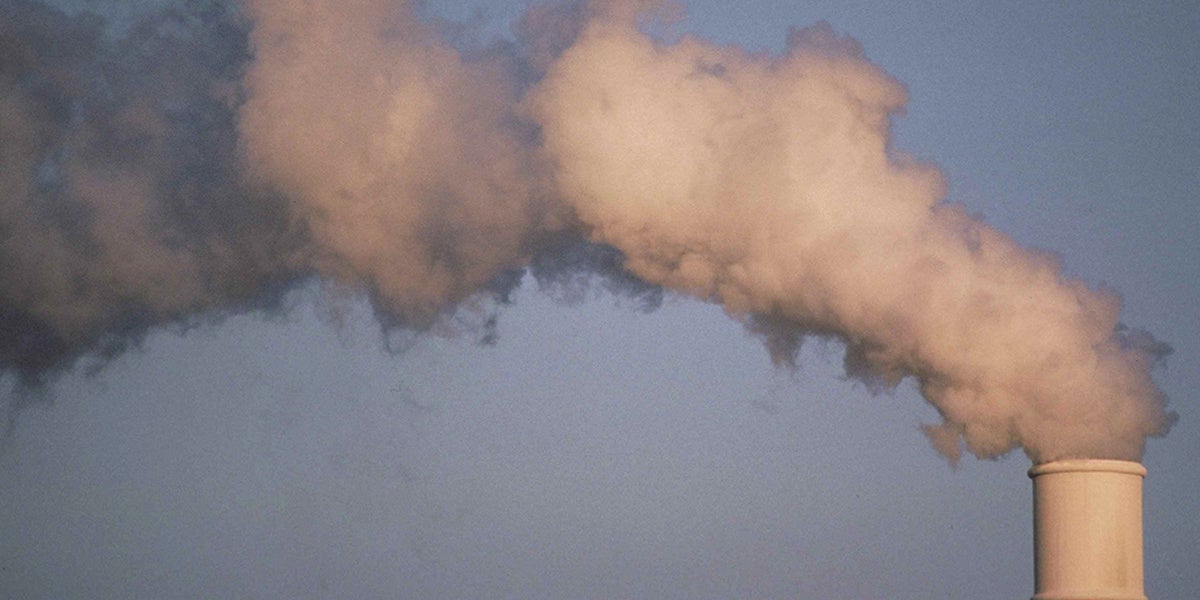 Behind all the media attention focused on U.S. Environmental Protection Agency (EPA) head Scott Pruitt‘s many scandals, the agency has quietly passed a series of four memos since December that have a net impact of reducing air pollution controls to benefit industry, The Hill reported Wednesday.

The Hill’s report comes just days before the world celebration of Earth Day on Sunday, April 22. The first Earth Day, in 1970, is often credited with leading to the passage of the Clean Air Act that same year, but now the Trump administration seems intent on rolling back that legacy.

“All of these [memos], individually and taken together, will result in more air pollution and less enforcement of the Clean Air Act,” Paul Billings, senior vice president for advocacy at the American Lung Association, told The Hill.

What follows is a timeline and summary of the memos in question.

December 7, 2017: The EPA said it would not “second guess” a company’s estimates of how much they will pollute after large projects, in part of a process called New Source Review, which the EPA undertakes to issue construction permits.

January 25: The EPA withdrew the “once in always in” policy stipulating that once a pollution source was classified as “major,” it would always be subjected to tougher scrutiny. The new policy would allow industrial pollution sources to downgrade themselves to “area” sources of pollution once their emissions fell below certain standards.

Environmental groups have already sued over this rule change in March, saying it would allow industrial polluters in the Midwest alone to release four times the current amount of toxins into the air.

March 13: The EPA declared that, in the process to determine if a new project at an existing pollution source needs to pass a New Source Review, the company can now consider both emissions increases and decreases resulting from the project in step 1 of the process, instead of waiting for step 2 to take emissions decreases into account.

The memo directed the EPA to speed up the review process for state plans for reducing smog, determine if existing smog and soot health standards should be altered or eliminated, and make it less difficult for companies to get air-quality permits, Think Progress reported.

The first two memos were written by EPA air office head Bill Wehrum, who also spent two years at the agency under Bush.

Billings told The Hill that the memos were designed to complete President George W. Bush’s attempts to weaken EPA regulations, some of which failed.

“These were radical departures of current law when they were proposed a decade ago and they’re just as radical today,” he said.

“I think Mr. Wehrum has decided this is likely a one-term administration and he’s going to devote his full resources to rolling back clean air, climate and public health protections in the time available to him,” Walke told The Hill.