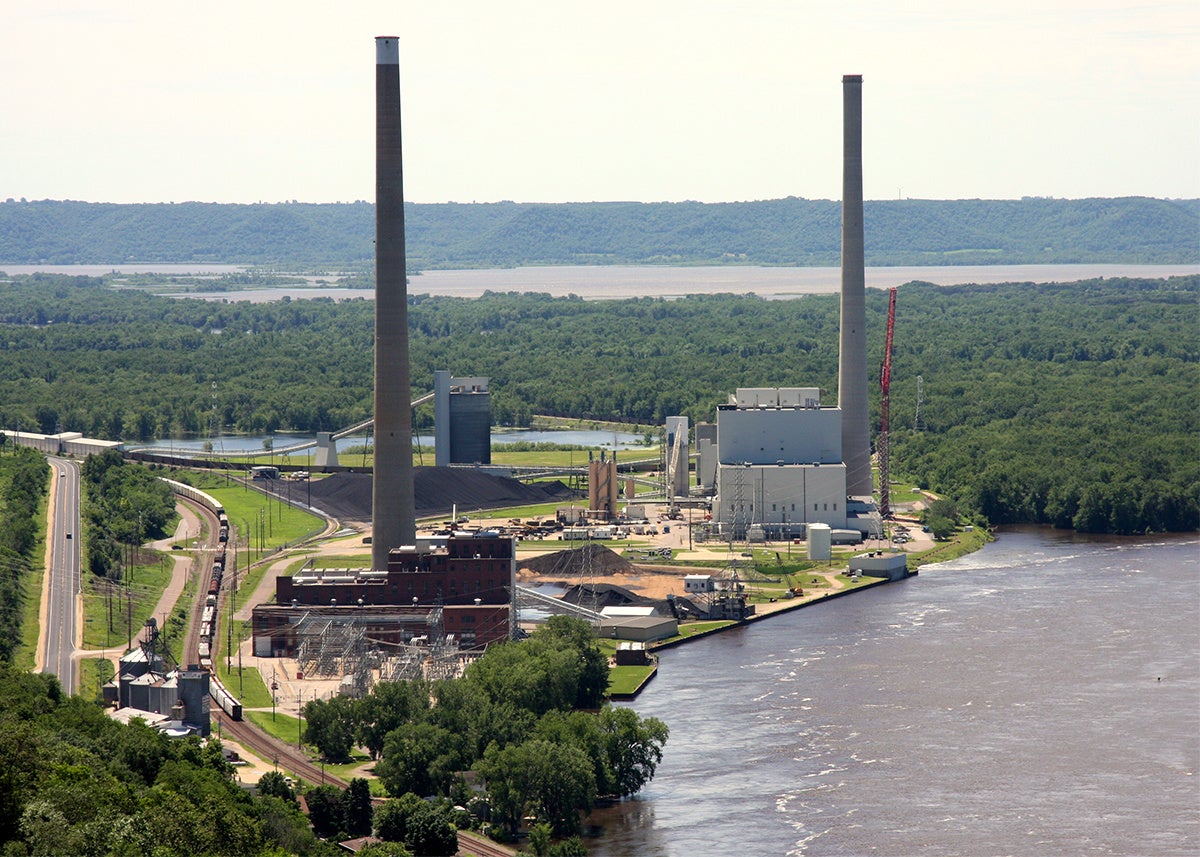 Environmental groups are suing the EPA over a rule change that could allow major polluters like coal-fired power plants to turn off pollution controls. Jonathunder / Wikimedia Commons

The lawsuit seeks to reverse the agency’s January decision to repeal the “once-in always-in” policy, which said that all “major” sources of air pollution, like power plants or factories, would always be regulated according to stricter standards, even if they took steps to reduce pollution.

At the time of the repeal, the EPA argued that the policy, which had been in effect since 1995, was “a longstanding disincentive for major sources of pollution to implement voluntary pollution abatement and prevention efforts, or to pursue technological innovations that would reduce emissions,” EcoWatch reported.

But the environmental groups bringing the suit countered that the repeal would risk doing serious harm to the air and to human health by enabling major polluters to wiggle out of meeting Clean Air Act requirements.

The Environmental Integrity Project (EIP), one of the parties to the suit, also released a study Monday examining the potential impacts of the repeal, which would allow industrial polluters to disable or lower their emissions controls if they promise to release less than 10 tons of single pollutants or less than 25 tons of toxic air pollutants overall.

The study examined 12 “major” industrial polluters in Illinois, Indiana, Ohio, Michigan and Minnesota and concluded that the EPA rule change would allow them to release four times the amount of toxic air pollutants, according to an EIP press release.

Pollutants that would contribute to this increase include carcinogens like benzene and dioxin, acid gases like hydrogen chloride, and neurotoxins like lead, according to the study.

The study further found that 60,000 people lived within a mile of the plants and that more than half of the potentially-impacted communities were disproportionately African American or Latino and had poverty rates more than double the U.S. average.

Further, the report underlined that it is unlikely the plants will be able to accurately measure their emissions once they turn off controls. Currently, most plants measure the working of controls, like scrubbers, and not the release of toxins themselves. The study likened the repeal to “allowing drivers to remove speedometers from their cars if they promise to obey the speed limit.”

“This attempt to save money by turning off pollution controls will only further shift the burden of pollution to the rest of us, especially fenceline communities. Polluters can and should save money by preventing pollution in the first place,” Ohio Citizen Action deputy director Melissa English said in an EarthJustice press release about the suit.

The rule change and subsequent lawsuit seem to illustrate a pattern at Trump‘s EPA that Gina McCarthy, the EPA administrator during Barack Obama’s second term, described in an interview on Friday with Bill Maher.

When Maher asked her how bad things were at the EPA under Trump-appointee Scott Pruitt, she responded, “The only thing that could be worse is if he actually knew what he was doing,” the Washington Examiner reported.

“He’s making some policy decisions. But in the end he’s trying to get rid of a lot of rules that were put in place that were done well and every time there have been challenges in court, he’s going down,” she explained.

The courts have yet to decide if McCarthy’s analysis will ring true in this particular case.