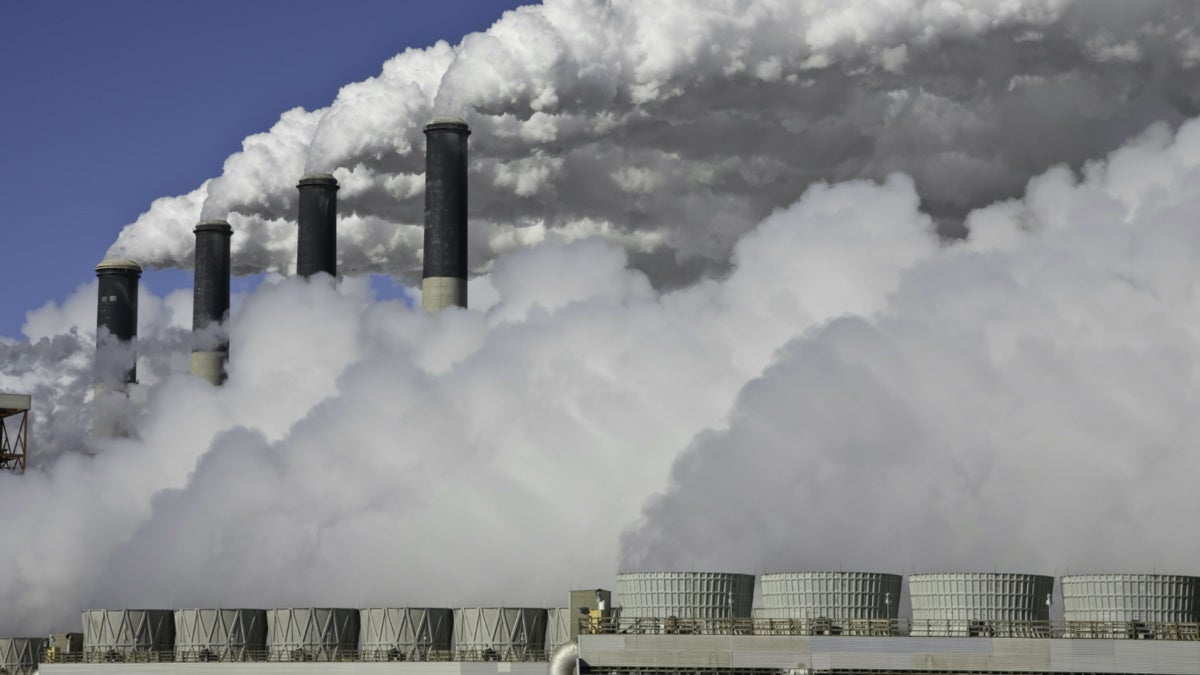 The agency replaced it with the Affordable Clean Energy – or ACE – rule.

The new rule does not place limits on power plant pollution. Instead, it directs states to prioritize energy efficiency improvements at power plants. The idea is that more-efficient plants will burn less fuel.

“An unfortunate kind of unintended consequence of that approach is that those power plants then become more cost-effective to operate and tend to run more,” says Kathy Fallon Lambert of the Center for Climate, Health, and the Global Environment.

Her team analyzed EPA data about the expected impact of the ACE rule. Because some plants will likely run more and old power plants may be kept online longer, she says that over a fifth of power plants were estimated to have an increase in CO2 emissions.

Overall, the new rule is projected to drive down emissions less than 1% beyond what would likely happen without any policy at all.

“The bottom line when it comes to the ACE rule is that it does virtually nothing to confront climate change,” Lambert says.