Police Condemned for Charging Peaceful Environmentalists With ‘Terrorizing’ in Louisiana 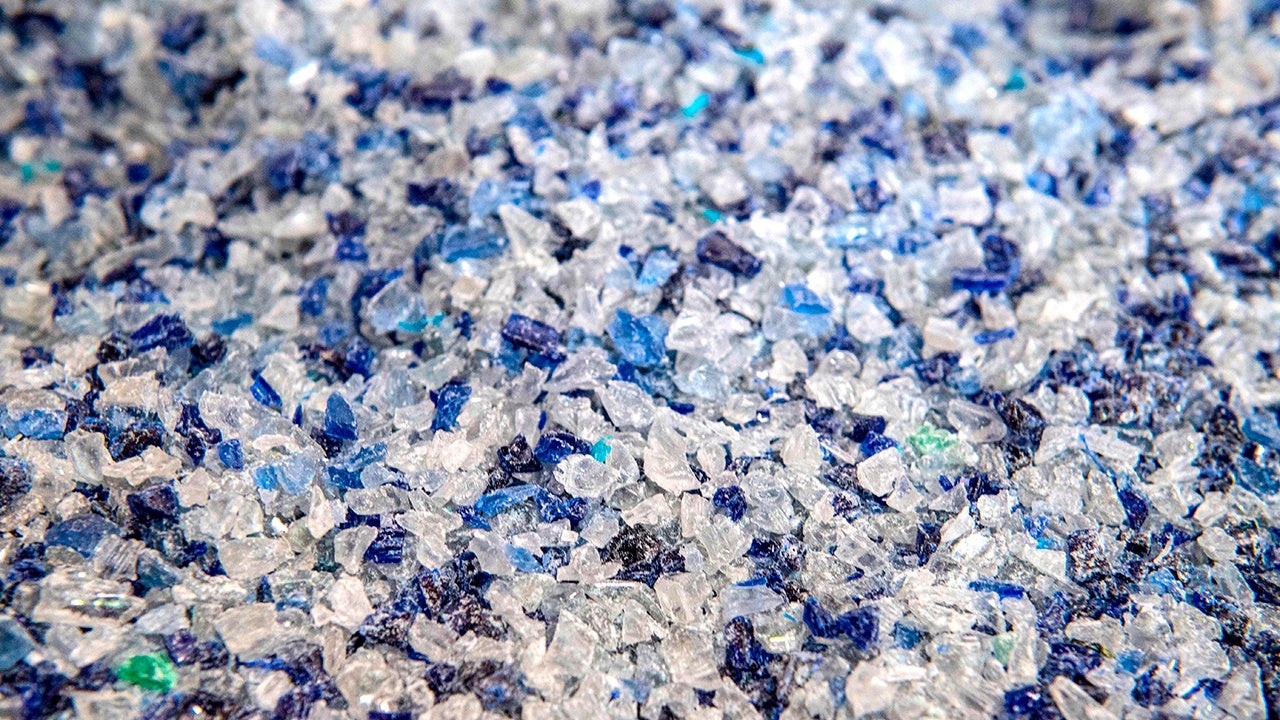 At least 40 U.S. climate and environmental advocacy groups on Friday rallied behind two Louisiana Bucket Brigade activists who are facing felony “terrorizing” charges for leaving a box of plastic pellets collected from Texas waters near a coastal Formosa Plastics facility on the doorstep of a fossil fuel lobbyist in December 2019.

Anne Rolfes and Kate McIntosh, respectively the director and a program assistant for Louisiana Bucket Brigade, “turned themselves into the Baton Rouge Police Department Thursday,” according to NOLA.com. “Rolfes was booked with terrorizing, a felony punishable by up to 15 years in prison. McIntosh was booked with principal to terrorizing. Each was released Thursday afternoon after posting $5,000 bond.”

The new wave of support for the activists and their nonviolent protest against plastic pollution came in a collection of comments circulated by the nonprofit Earthworks.

“These charges are mere retaliation in response to the critical work done by Louisiana Bucket Brigade,” said Scott Eustis, community science director at HealthyGulf. “Formosa Plastics is a serial offender of the United States Clean Water Act, and discussing their criminal record with executives and government is essential work in this time of climate emergency, when Formosa Plastics seeks to derail all the good work for Coastal Restoration that Louisiana has accomplished.”

These arrests have only strengthened our resolve to #StopFormosa, as over 40 groups representing millions of people are standing in solidarity with these advocates and calling for charges to be dropped. https://t.co/Y3gg9rcBSZ

“It is outrageous and chilling to see people criminalized simply for speaking out and advocating against toxic pollution in their neighborhoods,” declared Liz Butler, vice president of organizing and strategic Alliances at Friends of the Earth (FOE). “Louisiana needs to hold Formosa accountable for poisoning St. James Parish, not punish people who are trying to protect their communities.”

Rolfes and McIntosh deposited the box outside the home of lobbyist Tyler Gray on Dec. 11 with a note which said in part that the plastic pellets, also called nurdles, “are just some of the billions of nurdles that Formosa Plastics dumped into the coastal waters of the state of Texas, from their Point Comfort production facility.”

The note also said the nurdles should not be removed from bags or left around children or pets, and explained that thousands of Louisiana residents are urging state officials to reject a key permit for a controversial .4 billion petrochemical complex that Formosa plans to build in a region nationally known as “Cancer Alley.“

Last year, Taiwan-based Formosa agreed to a million settlement for dumping nurdles into Texas’ Lavaca Bay. Activists in Louisiana continue to organize in opposition to Formosa’s proposed complex in St. James Parish, warning that the facility will adversely impact public health and the environment in the predominantly Black community.

“Black and Indigenous communities in the Gulf South have long been treated as a sacrifice zone for the profits of the fossil fuel industry, and activists fighting for their health, safety, and future should be thanked, not penalized,” Angela Anderson, climate and energy program director at the Union of Concerned Scientists (UCS), said Friday.

Tamara Toles O’Laughlin, director of 350.org North America, noted specifically that “Black residents of St. James Parish have been subjected to infamous levels of pollution and outrageous neglect from the agencies that should prevent it.”

“This is a clear instance of the law and law enforcement being used to protect corporations, profit, and property over people,” she said of the charges against Rolfes and McIntosh. “Louisiana is criminalizing protesters for speaking out against environmental injustice that the state has done next to nothing to address.”

Here's an incomplete tally of previous attempts to silence us:
📌Charging Pastor Manning with "inciting a riot" for peaceful protest
📌Sheriff's visits to RISE St. James's Sharon Lavigne's home warning her to stay away from Formosa
📌Attempt to pass HB197https://t.co/Ocy2UmkJU7

The charges against the pair “come on the heels of a series of incidents where environmental activists have been dealt hefty charges for actions challenging the petrochemical, oil, and gas industries in Louisiana,” The Intercept reported Thursday.

In August 2018, Louisiana legislators passed a law establishing a new felony charge for anyone who trespasses on critical infrastructure facilities, including chemical manufacturing facilities and oil and gas pipeline construction sites. Over the following couple months, police used the new law to charge 15 people protesting the oil company Energy Transfer’s Bayou Bridge pipeline. Local prosecutors have not yet acted on the charges.

Local organizers have responded to the crackdown on Rolfes and McIntosh by forming the Alliance to Defend Democracy. RISE St. James founder Sharon Lavigne says in a statement on the coalition website that “we will not stand by as law enforcement and a toxic chemical company from Taiwan attempt to scare, silence, and intimidate us.”

Representatives for national groups also reiterated their opposition to the proposed Louisiana complex. As Center for Biological Diversity attorney Julie Teel Simmonds put it Friday: “Black communities are being sickened by corporate polluters and these sham charges won’t deter our opposition to this terrible project.”