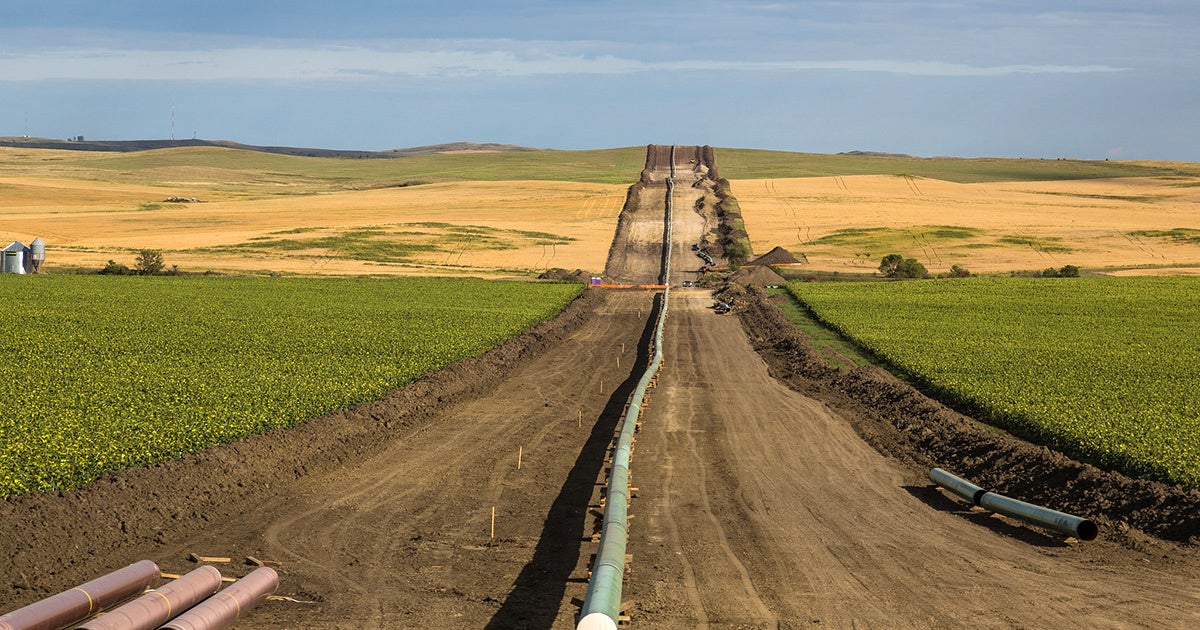 Federal lawyers have urged a federal judge not to shut down the Dakota Access Pipeline while the Army Corps of Engineers conduct a fresh environmental review mandated by the court.

The lawyers said there was a “serious possibility” that the new review by Army Corps will also find there is little risk of oil from the pipeline spilling into North Dakota’s Lake Oahe, that the local Native American tribes consider sacred and environmentally important.

In June, a federal judge ruled that the Army Corps had failed to adequately study the environmental impact of the pipeline. The Army Corps lawyers also argued shutdown of the pipeline could increase the risk of oil spill because the oil would instead have to be transported by rail, which they consider riskier.

The Indian tribes have asked for the pipeline be closed until the review is completed.