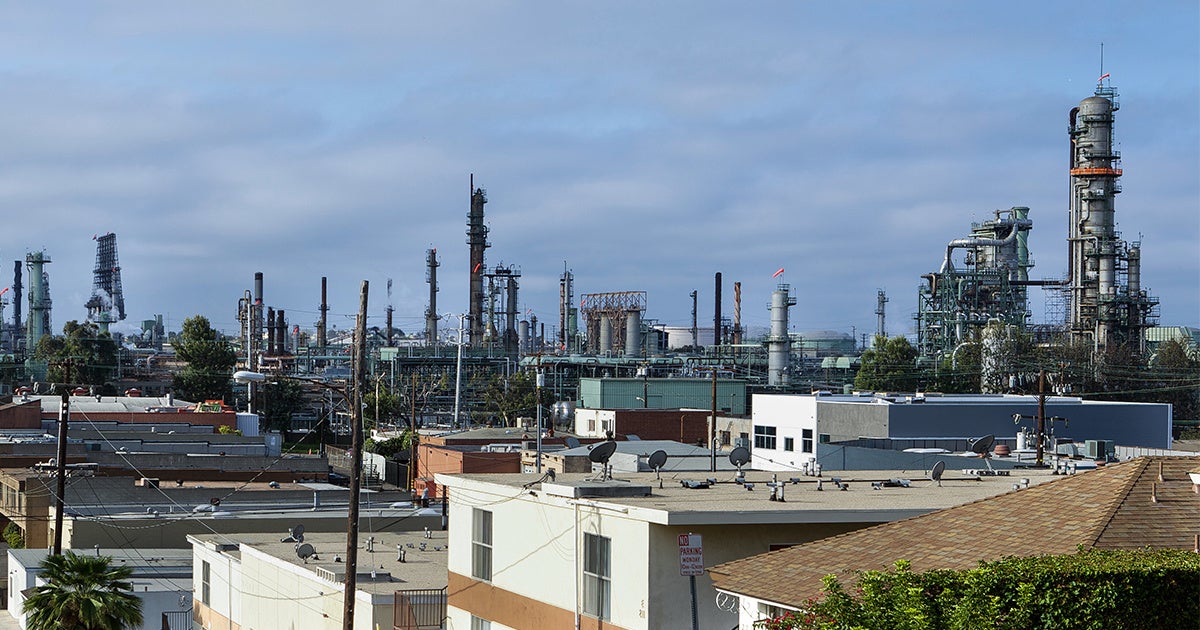 One of President Donald Trump‘s stated justifications for rolling back environmental regulations has been to bring back jobs in highly-polluting industries like coal.

But a study published in the Proceedings of the National Academy of Sciences Monday found that, for “communities of racial/ethnic minorities,” welcoming polluting industries for the sake of employment is a tradeoff that doesn’t make any sense. Blacks and Hispanics in the U.S. are both less frequently employed at industrial facilities and more likely to be exposed to toxic air pollution from these sites.

The fossil fuel industry was the worst offender. At petroleum industry and coal-product facilities, blacks and Hispanics suffered 48 percent of the pollution exposure and only received around a fifth of the jobs.

Monday’s study comes a little more than six months after a U.S. Environmental Protection Agency (EPA) study found that race and not poverty was the greatest predictor of exposure to certain air pollutants from the oil industry. Despite such findings, the EPA has severely reduced the size of its Office of Environmental Justice under the Trump administration.

Monday’s study was also published the same day as an in-depth report by Stateline for the Huffington Post looking at the individual consequences of this kind of environmental racism.

The report focused on the town of Uniontown, Alabama, where its 2,300 low-income, majority black residents are exposed to a landfill that accepts coal ash, a cheese factory that emits a noxious smell and dumps waste into a local creek and wastewater from a catfish processing factory that contributes to an overburdened sewer system that leaks fecal matter into streams and rivers.

“Look at every black community or poor community,” resident Esther Calhoun who has been involved with several lawsuits against the offending polluters told Stateline. “The EPA is supposed to be the Environmental Protection Agency, but they’re protecting the rich. What do they do for us? Nothing.”

The report said that black residents in Union Hill, Virginia; North Birmingham, Alabama; Braddock, Pennsylvania; Burke County and Jessup, Georgia and Waukegan, Illinois had similarly complained that their communities had been chosen as the location for polluting industries and that regulatory agencies had sided with industry when the communities challenged their placement.