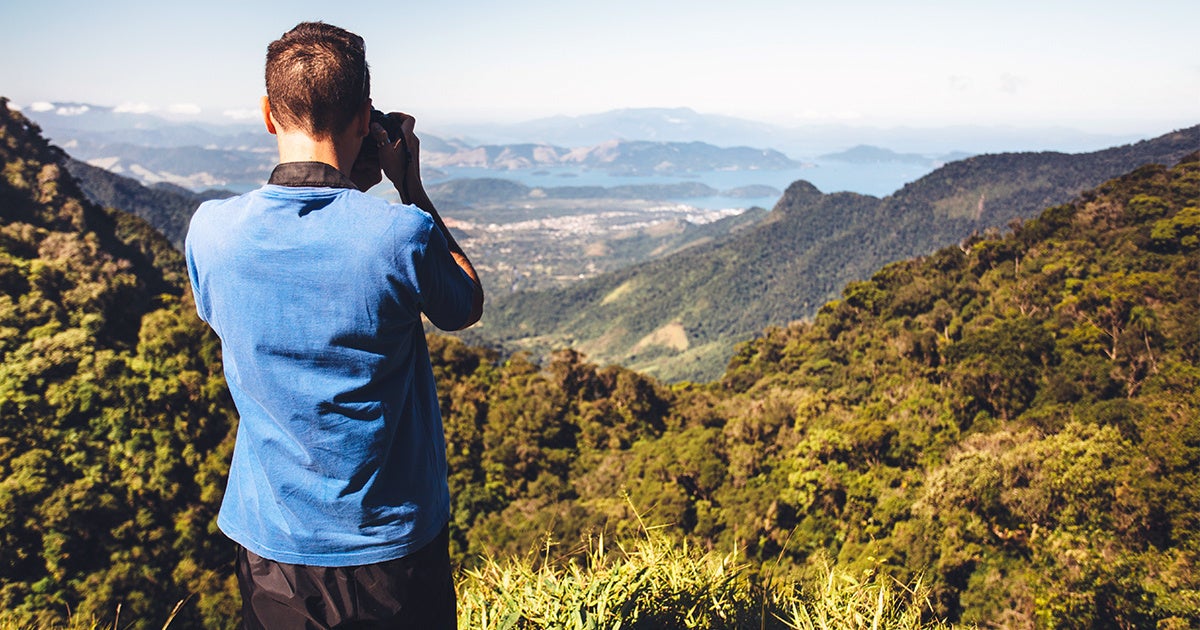 A man photographing a landscape in Brazil, where environmental journalism is under pressure. Cesar Okada / iStock / Getty Images Plus

A pair of “French spies” had infiltrated India by sea to commit a “treasonous conspiracy,” an Indian minister claimed in late November. In reality, they were two visiting journalists, and their mission was an investigation into allegations of illegal sand mining in the southern state of Tamil Nadu. They had merely tried and failed to visit the site of a major mining company through legal means.

Their presence set off alarm bells among some connected to the industry, and the fallout has been significant. It’s included a police investigation, a politically fueled propaganda campaign and the arrests of two local translators who had been working for them.

This heavy-handed response is familiar to Indian journalist Sandhya Ravishankar, who has reported on sand mining since 2013 and found that her probing into allegations of major business interests damaging the local environment has resulted in stalking and various types of harassment—some of it reportedly directed by the head of one of the mining companies.

“I got rape threats, my bike was vandalized, the miner has openly admitted that there are five detective agencies trailing me wherever I go, CCTV visuals of me having coffee with a source at a cafe have been made public,” Ravishankar said, adding that she also discovered government documents showing “officials have colluded to slander me.”

Ravishankar’s case is just one example of the growing dangers for journalists reporting environmental stories. Even as environmental journalism becomes increasingly important in the face of destructive business and political interests and practices, the inherent safety risks remain. There are also the more routine challenges of accessing crucial information and convincing editors and readers of their importance.

“Journalists I’ve interviewed have been arrested, sued, fired, threatened, harassed, interrogated by police, interrogated by the military, physically assaulted and a number of them have been killed while covering logging, mining, development,” said journalism professor Eric Freedman in an interview. Freedman is the Knight Chair in Environmental Journalism and director of the Knight Center for Environmental Journalism at Michigan State University.

Freedman said environmental journalism came with its own set of challenges, many of which evolve with the story.

“Environmental controversies frequently involve power, political and economic power,” he said. “They involve money, whether mines or fracking or hydropower.

“Covering these kinds of beats, particularly in areas where journalists are not respected and protected takes a great deal of courage and bravery.” 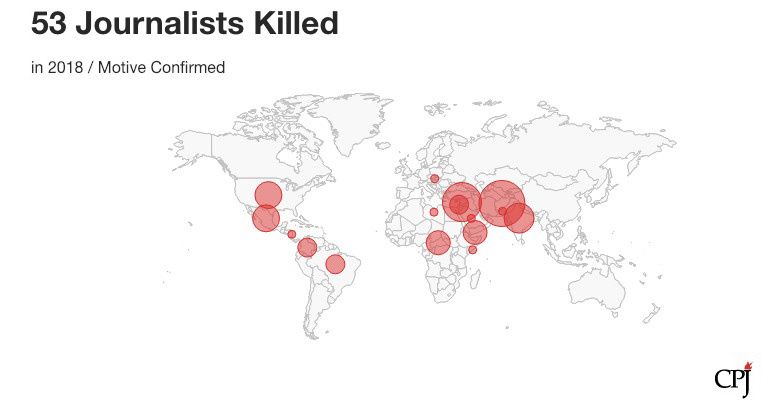 The sand of India’s southern coasts was being stolen, the minerals extracted by major corporations for export. Ravishankar explored the issue in a series of stories in early 2017.

The practice was banned by the Tamil Nadu state government in 2013, but according to Ravishankar’s reporting, $5.6 billion worth of minerals were extracted from beach sand and exported between 2013 and 2016.

Her previous reporting on the topic had left her fighting legal cases. But revealing the ongoing activity and naming the companies responsible prompted a harsh reaction for the journalist: she has been harassed online and had her phone number disseminated, leading to calls with violent threats.

“It has been very difficult,” she said. “Colleagues have stayed away simply because anyone close to me is in danger of being slandered, my family has been under constant threat and anxiety, my husband has been slandered in a targeted manner.”

Ravishankar was working as a freelancer, a common thread in a lot of the cases of journalists facing intimidation, according to a research paper presented by Freedman to the Association for Education in Journalism and Mass Communication in August 2018. Another issue is that many of them are local journalists rather than foreign reporters.

That is a reality that French journalists Arthur Bouvart and Jules Giraudat’s organization, Forbidden Stories, recognizes, by helping local journalists cover sensitive stories they have been attacked for.

Bouvart and Giraudat contacted Ravishankar in August for help investigating sand mining in southern India, but she felt the work was too risky. Instead, she set them up with D. Anandhakumar, a local journalist who translated for the French duo.

Anandhakumar was not with them on Nov. 26 this year when they visited the site of Indian Rare Earth Limited (IREL) to ask for filming permission. But he and his friend, M. Sriram, another local journalist who also translated for the French journalists, were bombarded by calls from the local police. They were asked to come in for questioning the next day, and ended up being detained for two days.

Meanwhile, Bouvart and Giraudat left the country, fearing further repercussions after the sudden interest from the authorities. A police investigation has been opened into accusations they trespassed at the IREL site.

They have also become the focus of the local wing of India’s ruling Bharatiya Janata Party (BJP), which has put up posters with their photos, reading: “There are French spies in Kanyakumari district. People beware.” 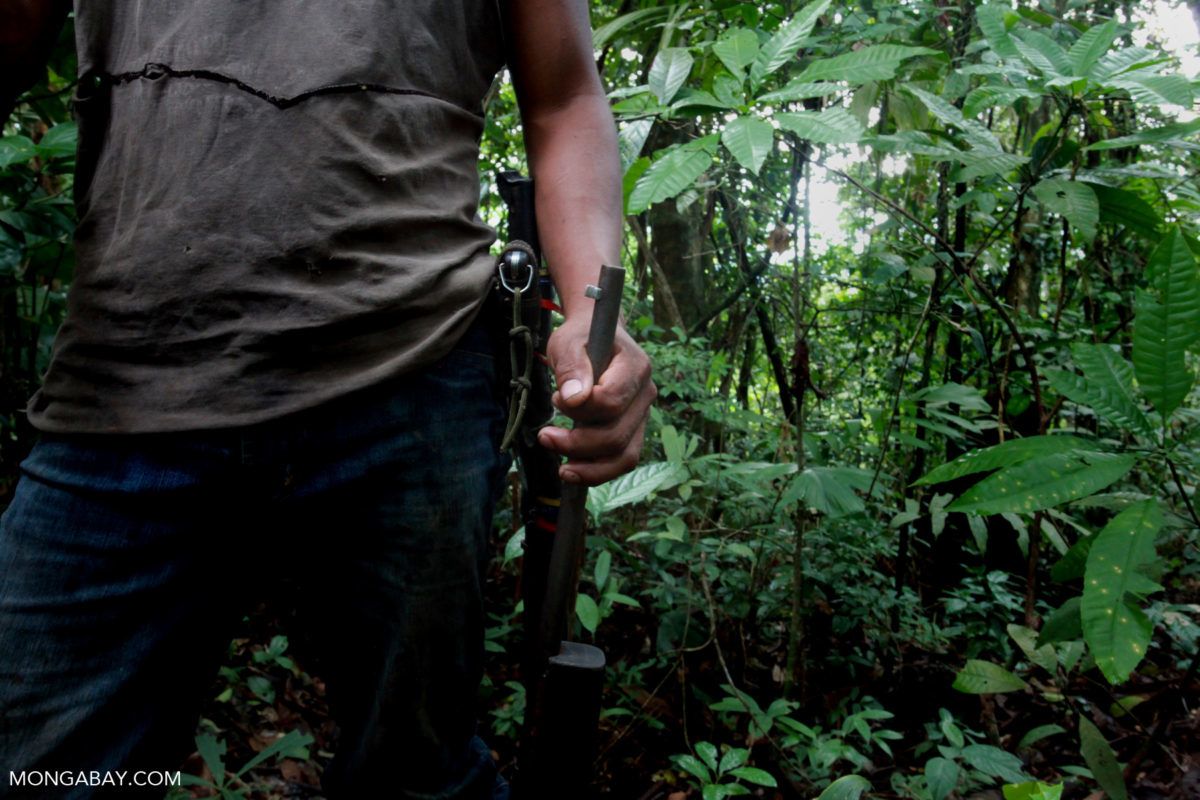 Photo by Rhett A. Butler

At least 10 journalists covering the environment were killed between 2010 and 2016, according to Reporters without Borders—all but two of them in Asia. India and Cambodia were highlighted by the group as countries where journalists have been killed and threatened with impunity.

In his study, Knight’s Freedman spoke with journalists around the world about how the dangers they had faced while reporting on the environment had long-term, often traumatic, effects on their lives and careers.

Some described physical assaults they had been subjected to, others the conditions of their detention, or the experiences of repeated arrests.

“These journalists, sometimes as a result of these experiences, suffer PTSD, depression, some leave their country, some give up on journalism and at the same time others become even more committed, more passionate about the mission of journalism,” Freedman said. He added that he found examples of journalists suffering in a range of countries, including India, Liberia, the U.S. and Canada.

He also asked them whether they sought therapy for their trauma and found that only a few did. Some said suitable counseling services were not available in their countries, but the majority were simply reluctant to seek help, fitting wider trends observed in places like Kenya and Sri Lanka.

Ravishankar said dealing with the aftermath of the harassment she faced was a “daily task.”

“I wake up and tell myself everything will be alright some day and that all of this is for a good cause,” she said. “And I tell myself that if I do not continue my work, no one else will. So onward with courage.” 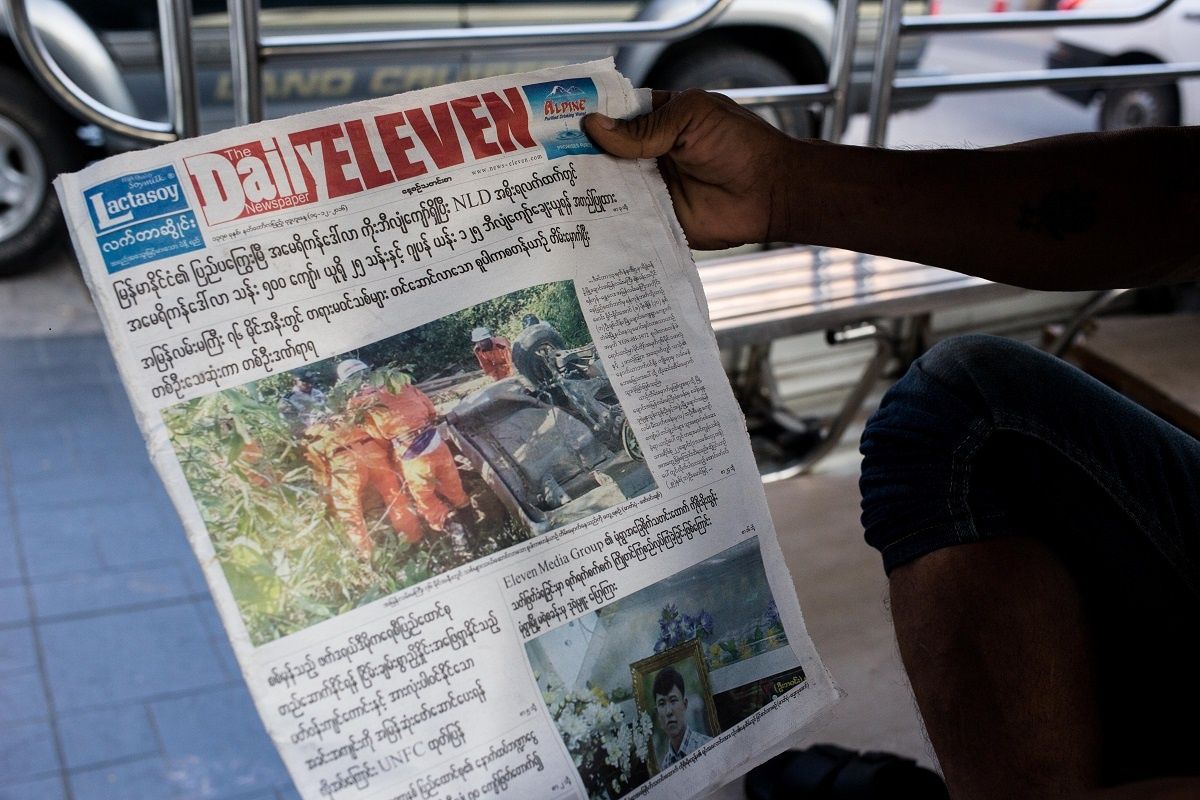 The front page of Daily Eleven in Yangon, Myanmar the day after the murder of one of its reportersPhoto by Ann Wang for Mongabay

While Brazil has previously been praised for taking steps toward combatting environmental damage by reducing both deforestation and greenhouse gas emissions, it is also a country where the debate around the environment is typically very loaded.

Fears that the discussion will become even more polarizing have grown since the election this year of the right-wing politician Jair Bolsonaro as president. One of his first moves ahead of taking power in the new year was to appoint as his foreign minister an official who has described climate change as a “Marxist plot” and climate science as “dogma.”

Gustavo Faleiros, the editor of InfoAmazonia, which covers issues in the rainforest across the nine countries it spans, said deeper polarization in Brazilian politics would affect journalists trying to report on the environment. They might face accusations of being activists or part of the political opposition, he said.

“I think tough questions will be seen as confrontation and that’s not good,” he said in an interview. “Even worse now there’s this discourse treating those who are asking tough questions as saying those people are leftists who are supporting left ideologies. So it’s a very strange time where just by being critical you become a Communist.”

Faleiros said a lot of the trends environmental journalists in Brazil had to contend with echoed globally, including an “aversion to facts” when reported by the media.

“But here it’s very visible that no matter what kind [of] scientific facts you bring to your story, there will always be an argument to show that this is not enough to be concerned [about] or that you are just showing one side of the story,” Faleiros said.

Accessing those kinds of facts is something Faleiros said he feared could become more difficult. While information on deforestation is quite transparent, it’s tougher to access details on natural resource exploration, he said.

That difficulty could be exacerbated under a government that sees environmental activism as a barrier to development.

“I’m seeing a drop [in] the agenda of the level of the environmental issues in Brazil,” Faleiros said. “It’s tough for us but it’s a very important time to be an environmental journalist in Brazil.”

Convincing both the public and editors of the value of environmental journalism has become a key issue, Knight’s Freedman said.

Much of the burden has fallen on the shoulders of freelance reporters, since the 2008 financial crisis forced publications around the world to downsize. Many have cut reporters on the environmental beat, though Freedman said he felt the field had recently been able to claw back some of those losses.

One reporter who says she’s had the freedom to work the beat by following her leads and traveling across India to see how environmental change is playing out is Delhi-based Sowmiya Ashok of The Indian Express.

She said she tried to focus on the “micro-picture,” connecting wider debates with on-the-ground realities, but also monitored policy changes, even if it was a struggle to make the wider public care.

“We’re still at a stage when climate change is not the story yet. I think we’re way behind the curve,” Ashok said in an interview. “I think climate change is a huge story in India, it’s just not being told in the mainstream media as much.”

Ashok added that the consequences of ignoring environmental perils weighed on her mind.

“I often wonder when will be the tipping point where people start taking this seriously,” she said. “Perhaps one day when you go to brush your teeth and there is no water in the tap and you realize: this has caught up with me.”