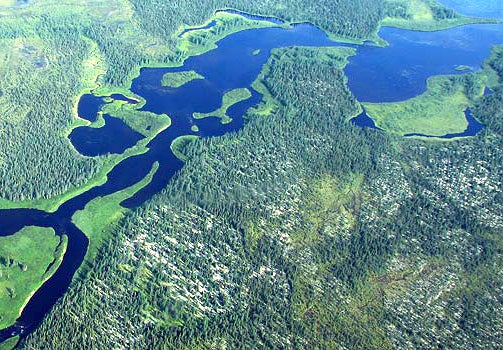 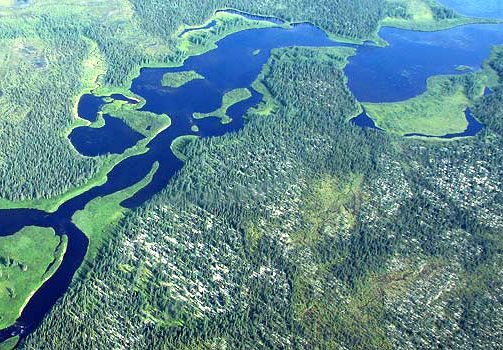 The federal government’s attack on nature and democracy means “silence is not an option” for Canadians according to a national campaign being launched Monday, May 7, by the country’s leading environmental organizations.

“These changes—hidden in a budget bill in the hopes that Canadians wouldn’t notice—are threatening the core values all Canadians hold dear: nature and democracy,” said Sidney Ribaux, executive director of Equiterre. “We are compelled to speak out and we’re inviting Canadians from all walks of life to join us.”

Known as Black Out Speak Out (or Silence, on parle!, in French) the campaign will invite organizations, businesses and citizens from across Canada to darken their websites on June 4, and speak out against changes introduced in the federal government’s budget act (C-38).

The government is putting the future of our land, water and climate at risk with the recent federal budget implementation bill. More than a third of the budget is dedicated to weakening Canada’s most important environmental laws, including measures to make it more difficult for environmental charities to participate in the public policy process. The groups are asking Canadians to join them in speaking out and letting the government know that silence is not an option for those who care about what could be lost.

“The attacks on environmental charities and gutting of environmental review processes aim to silence Canadians of all sectors and many backgrounds who participate in decision-making about large-scale industrial developments,” said Peter Robinson, CEO of the David Suzuki Foundation. “This is not only undemocratic—it will undermine the government’s ability to make sound policy decisions and to protect the environment.”

“Powerful oil interests aren’t just changing the rules—they’re disqualifying any player not on their team,” said Rick Smith, executive director of Environmental Defence. “We’re going black for a day, but we’ll be speaking out for as long as it takes.”

The budget bill, C-38, replaces the Canadian Environmental Assessment Act, empowers the federal government to crack down on charities, including environmental groups, that advocate for better laws and policies, overrides National Energy Board decisions, rushes projects through a weakened environmental review process to speed up approvals, and shuts citizen groups out of environmental reviews for pipelines.

Black Out Speak Out begins Monday with full-page ads in the Globe and Mail, La Presse and Ottawa’s Hill Times. It also includes a website, blackoutspeakout.ca/silenceonparle.ca. Over the next four weeks, environmental groups will build support for the campaign, inviting other organizations, community and social justice groups, and individuals from across Canada to join them in expressing their concern about the erosion of core Canadian values.